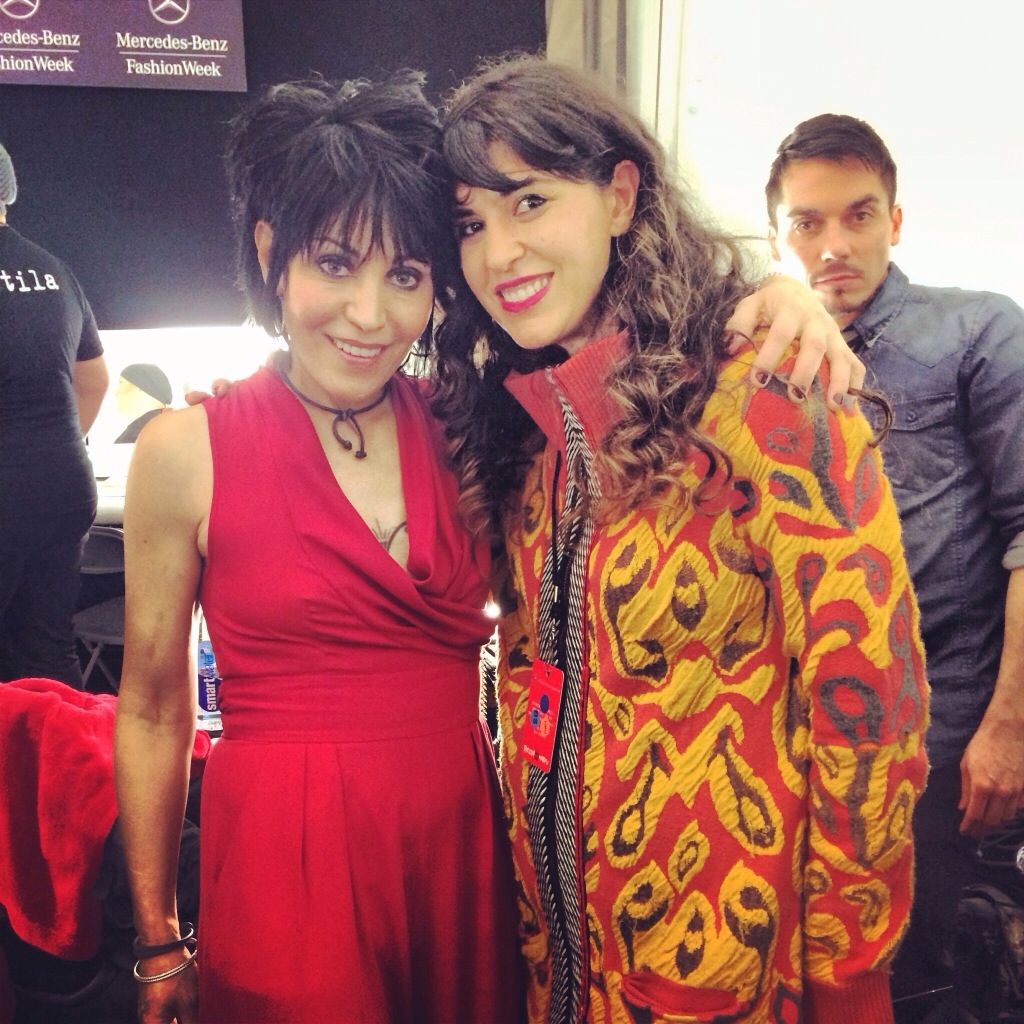 Literally every season during the fall shows I look forward to the Go Red for Women Heart’s Red Truth fashion show. Considering heart disease is the #1 killer of women it’s so great that so many celebrities, designers and women come together to team up with Go Red For Women and raise awareness for this great cause.

Backstage was so fun! We had Stila on makeup, Essie on nail duty and Rodney Cutler on hair. As the ladies got ready Macy’s (an official sponsor of Go Red for Women) made custom red robes for them to wear before changing into their designer gowns. I’m such a huge Joan Jett fan I had tunnel vision on her who was so sweet and asked if I wanted a picture with her — ahem — of course I did! 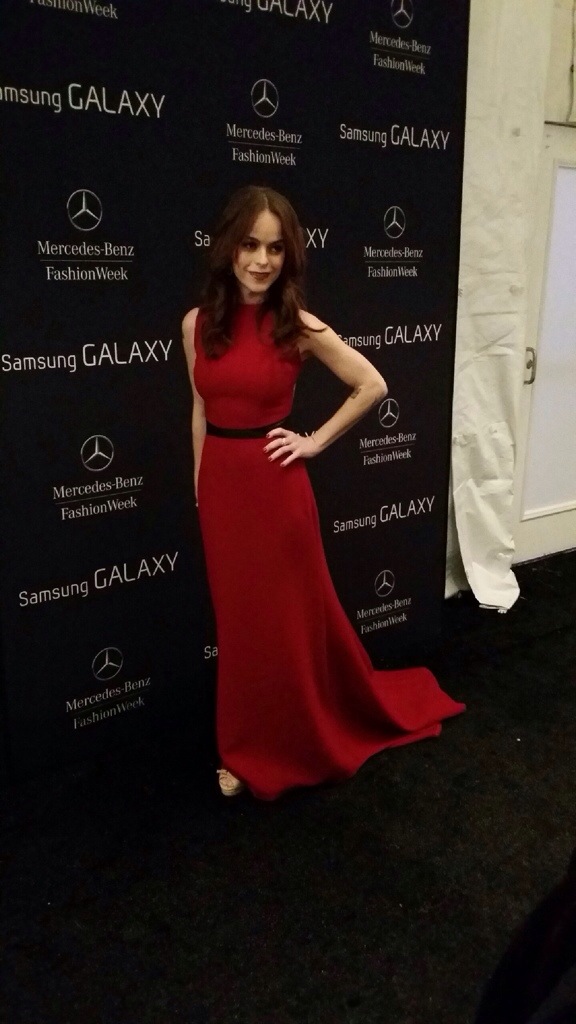 There’s no strict makeup and hair look for the show, the celebrities get custom do’s, so it’s really fun to see the contrast in personalities.  Taryn Manning sported a beautiful wine lip which was a mix of Merlot Vinyl and Fiery Stay All Day Lips from Stila, and on her nails she rocked 1 coat of  A-list 1 coat Bordeaux. While Colbie Caillet went for a more natural lip and pink Essie mani. 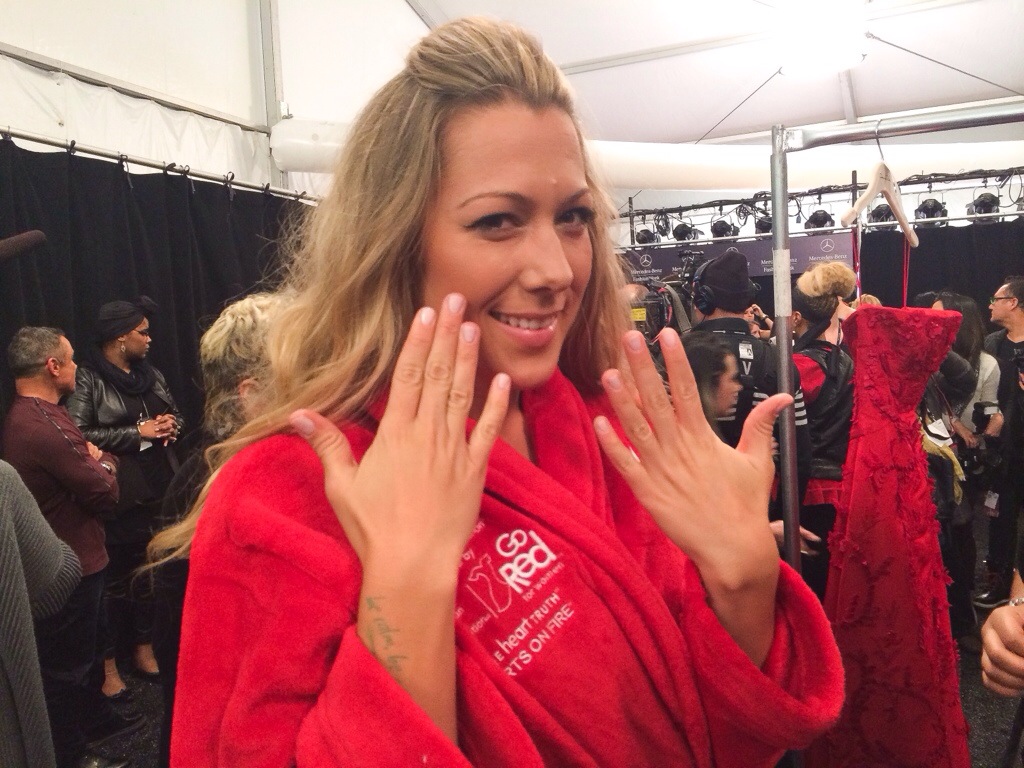 Star Jones opened the show with accounts of her battle with Heart Disease and then each model went down the runway with an anecdote over the screen on who they we’re talking for. AnnaSophia Robb looked incredible in Alice + Olivia, and it was impossible not to cheer for Lindsey Vonn (in Cynthia Rowley) as she hobbled down the runway in her crutches, only to lift them up in the air at the end of the catwalk, showing her injury who’s boss! And pumping up the crowd. 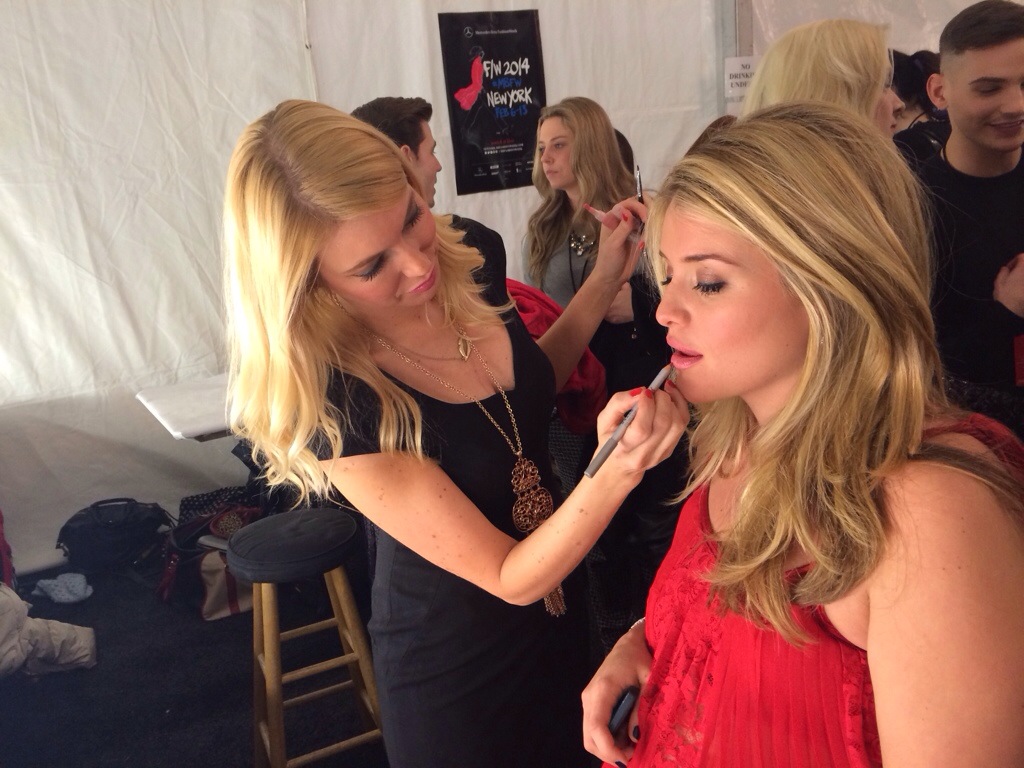 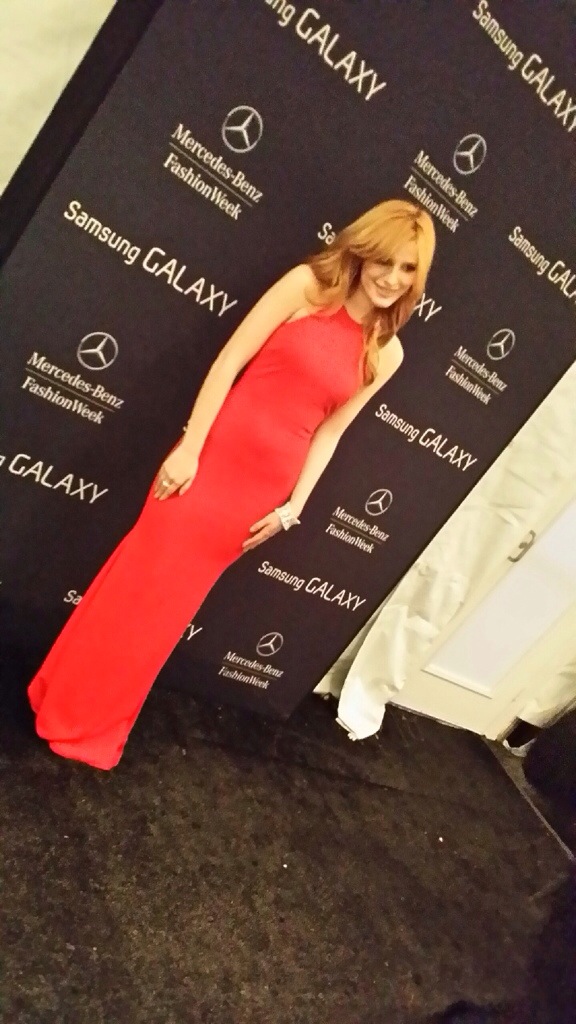 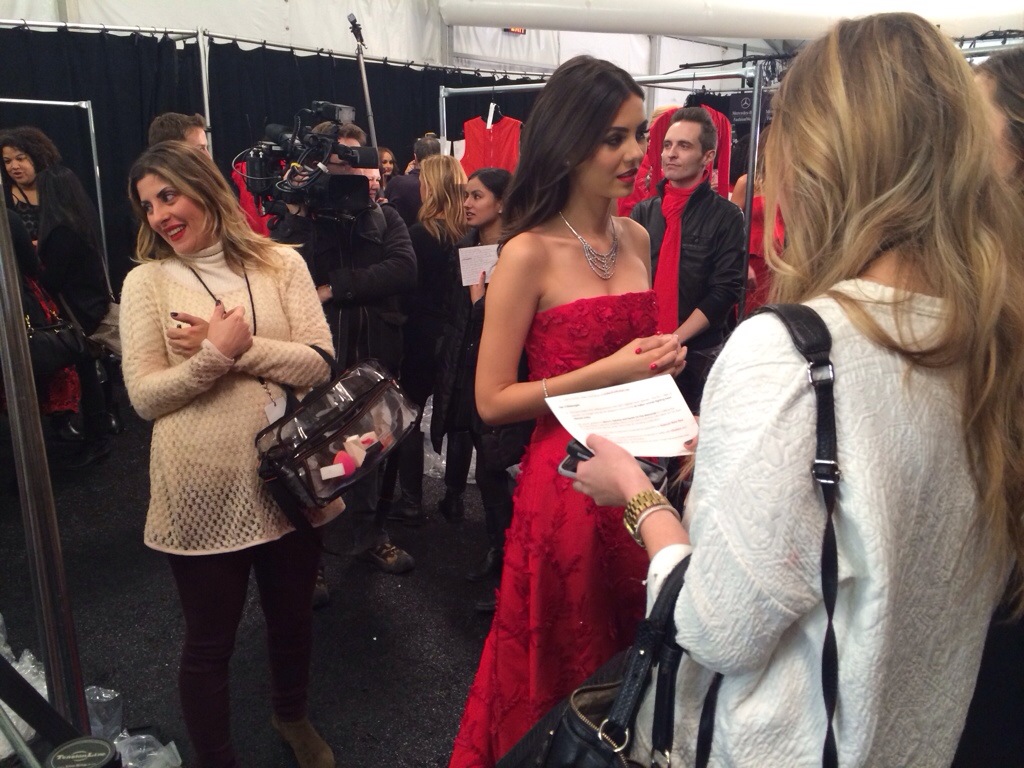 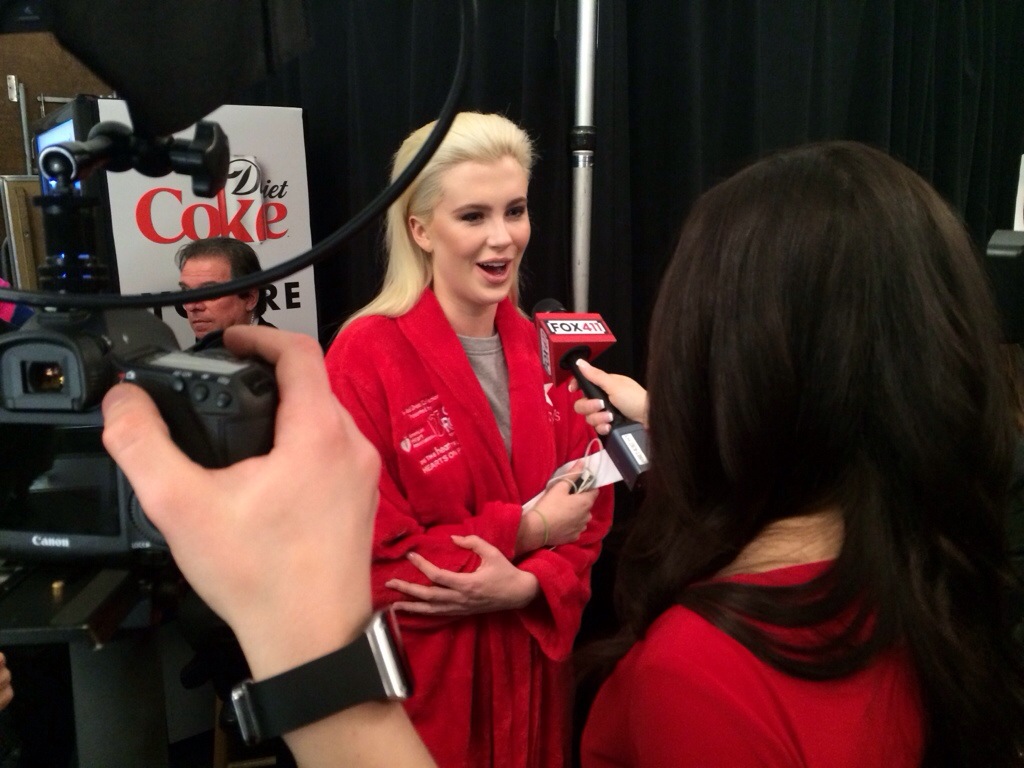 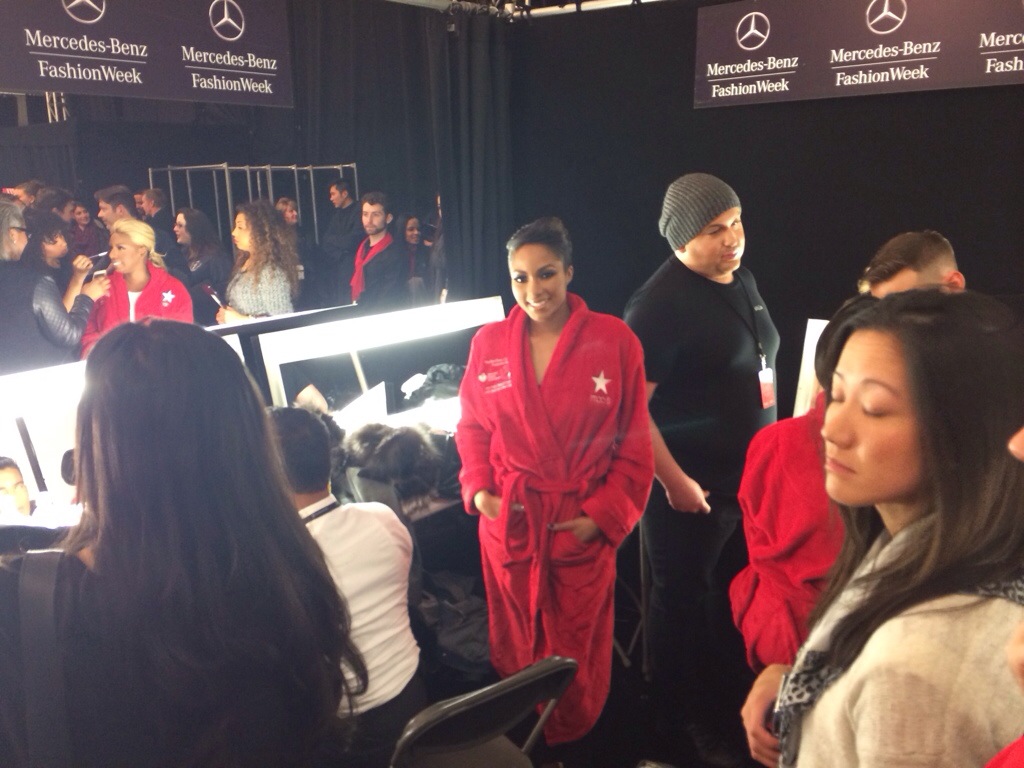 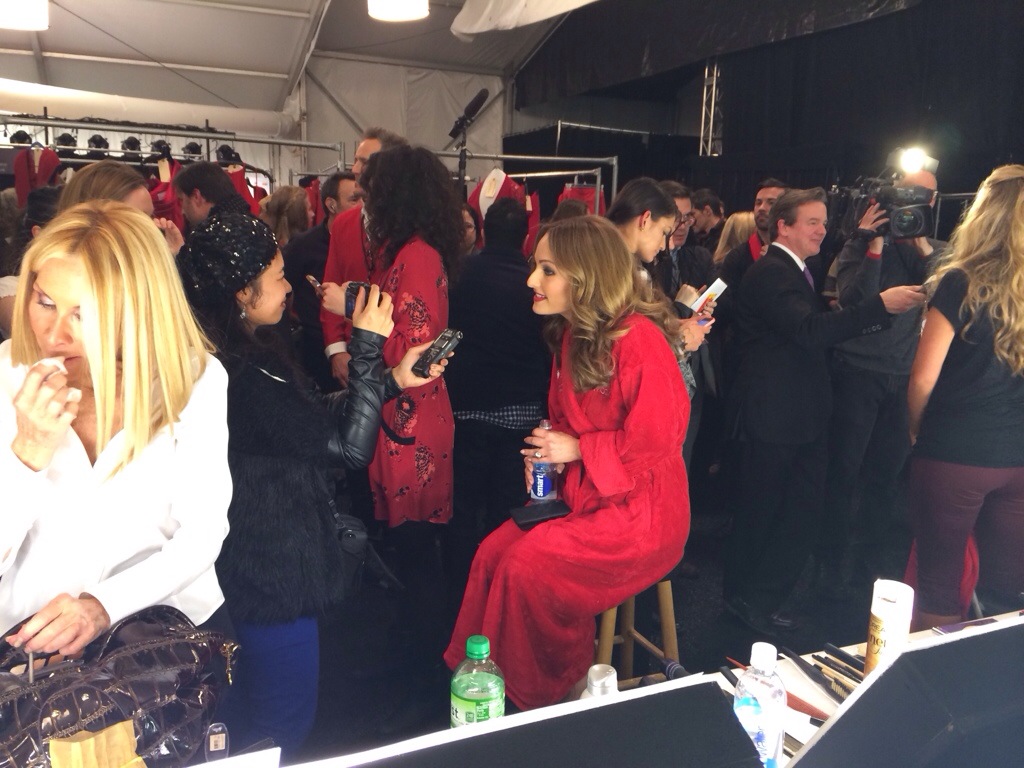 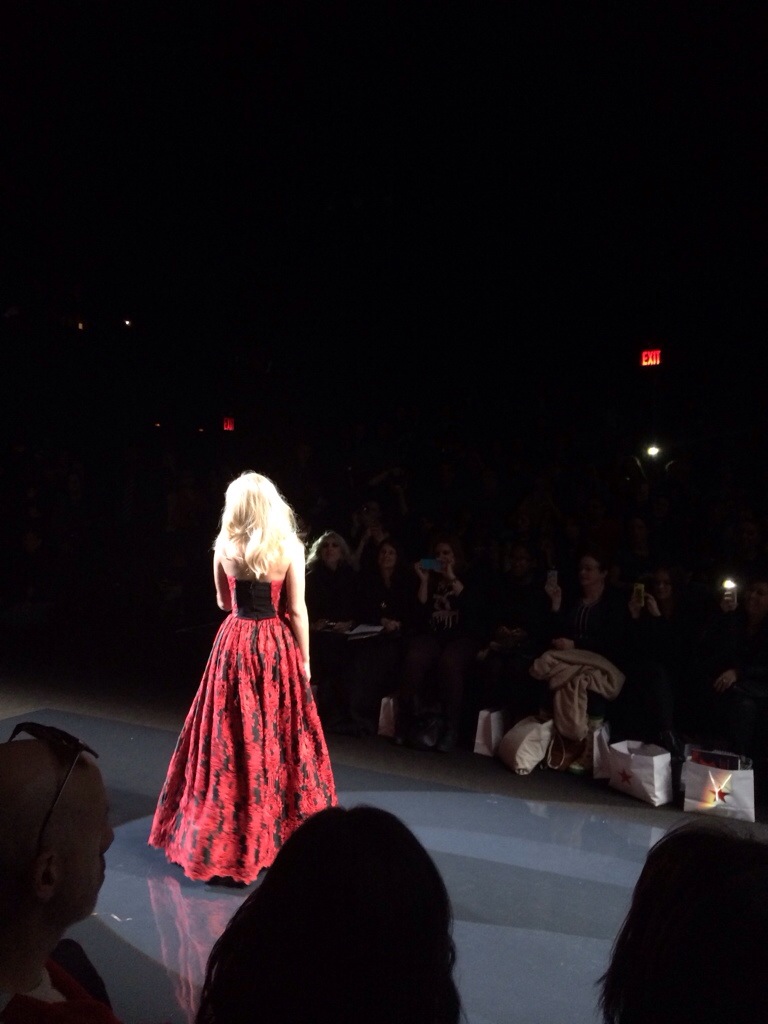 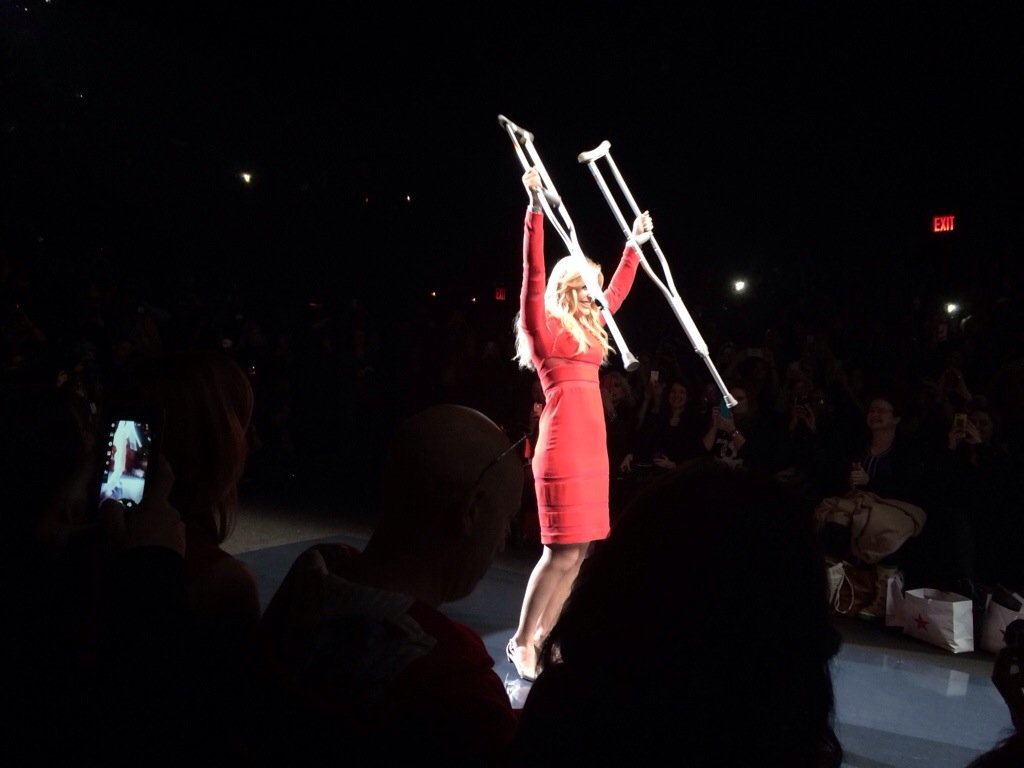 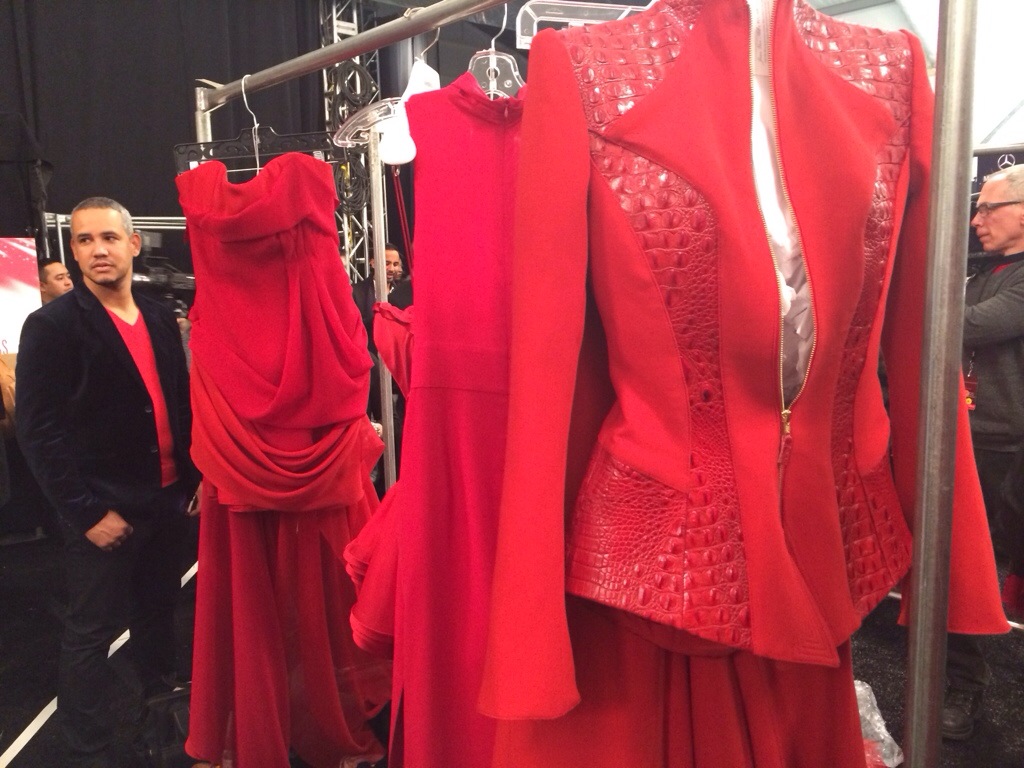 Such a great night and wonderful cause, learn more about Go Red for Women at goredforwomen.org