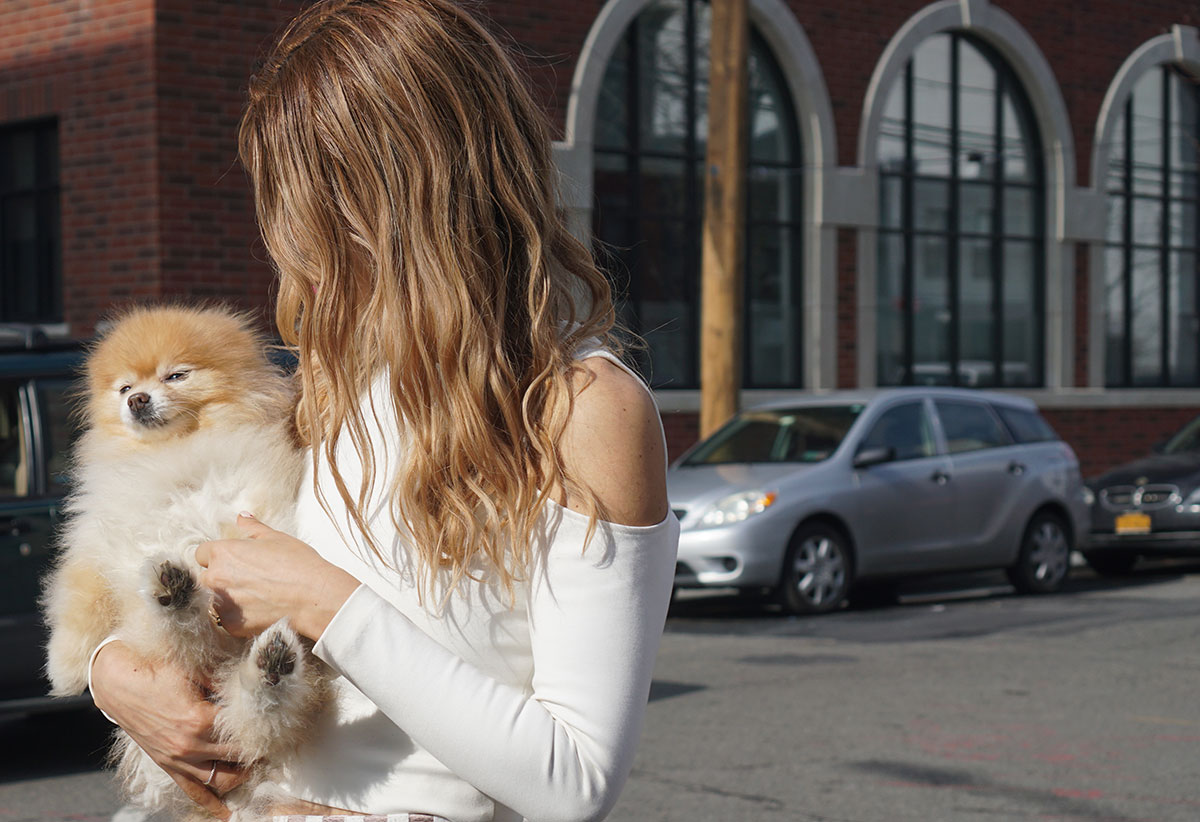 There seems to be a lot of bad in the world right now that there isn’t much we can do about but one thing I would LOVE to see an end to is animal testing. All animal cruelty in fact. Charlie was hugely abused when I rescued him and granted he wasn’t tested on but we’re so far beyond a point of needing to test on our animal friends. I really applaud The Body Shop and all they have done to bring awareness and make a difference. Lets help them put an end to animal testing around the world as they launch of the largest international campaign of its kind! All they need is your signature! 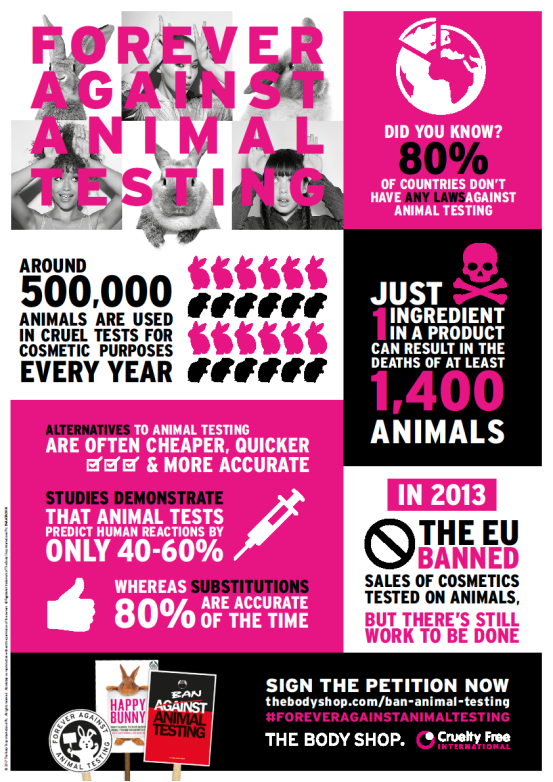 This month, The Body Shop, along with partner, Cruelty Free International, which is the leading non-profit organization dedicated to this cause, has announced a goal of collecting 8 million signatures from around the world by 2020.  If they reach this goal, they can take their petition to the UN and request an international convention that bans animal testing globally, forever. So lets do this!
You can sign the petition here: Thebodyshop.com/ban-animal-testing, or go into any of The Body Shop’s 3,000 stores to sign. Help spread the word and end animal testing once and for all!! Join the conversation on social and use the handle @TheBodyShop #ForeverAgainstAnimalTesting.