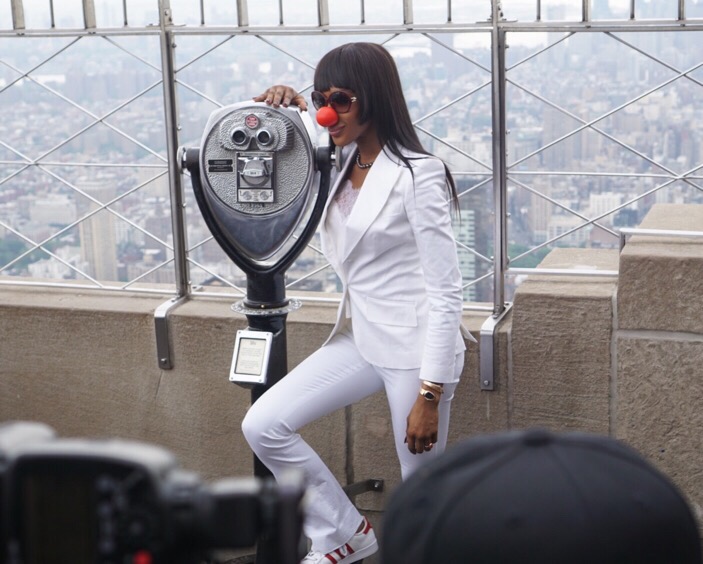 Happy Tuesday loves! This morning was pretty epic for me. I got to join one of my all time favorite supermodels, Naomi Campbell as she pulled the switch to light up the Empire State Building in honor of Red Nose Day. As many of you know I’m a big supporter of the cause, and Charlie and I posted pictures earlier this month of us in our Red Nose’ to help raise awareness.  For anyone now familiar, Red Nose Day is a national event to raise money and awareness for kids in need around the world. 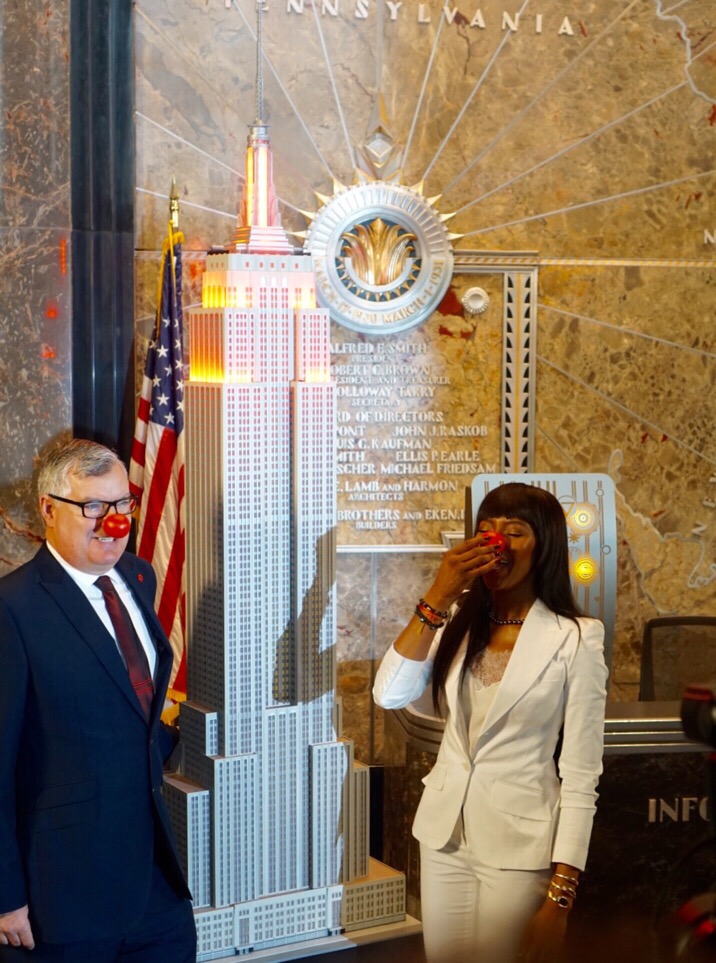 The lighting starts the countdown to Red Nose Day on Thursday, May 26, which will culminate in a primetime TV event on NBC, The Red Nose Day Special, broadcast live from Los Angeles (9-11 p.m. ET). The star-studded night will feature hilarious comedy and incredible music performances from Hollywood’s biggest stars as they join the FUN-raising for an awesome cause. 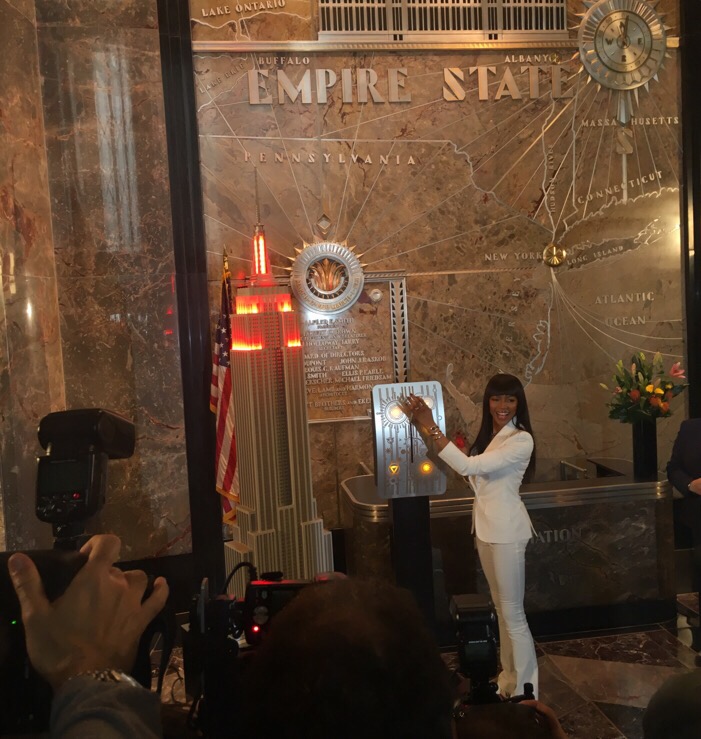