Home Charity Celebrate Red Nose Day with us on May 26 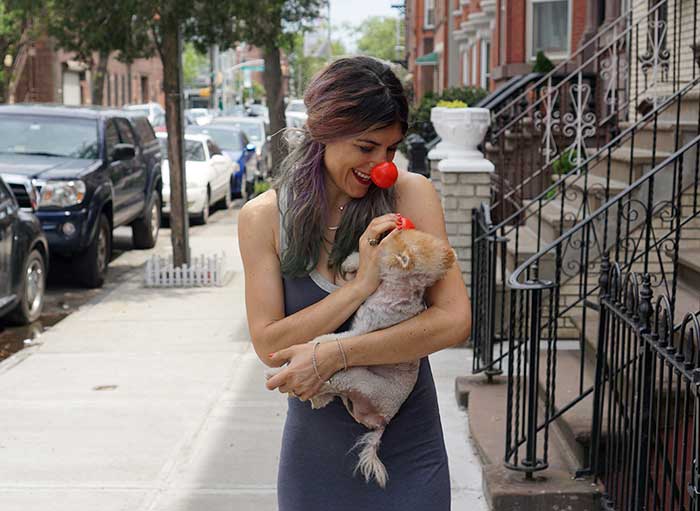 Mark your calendars friends for May 26th for Red Nose Day, the campaign dedicated to helping children and having fun. You can buy merchandise (like red nose’) from Walgreens where all of the proceeds go to the cause. There’s also a celebrity filled special fundraising event that premieres on NBC at 9/8c that day. Some of you remember the campaign from last year — I know I do and it had such a profound impact on me. Having been in Uganda a few months before, Jack Black’s footage of visiting the kids in hospitals from the region I visited had me so moved (and if I’m being honest, in tears) that I donated on the spot and wanted to do everything I could to support! 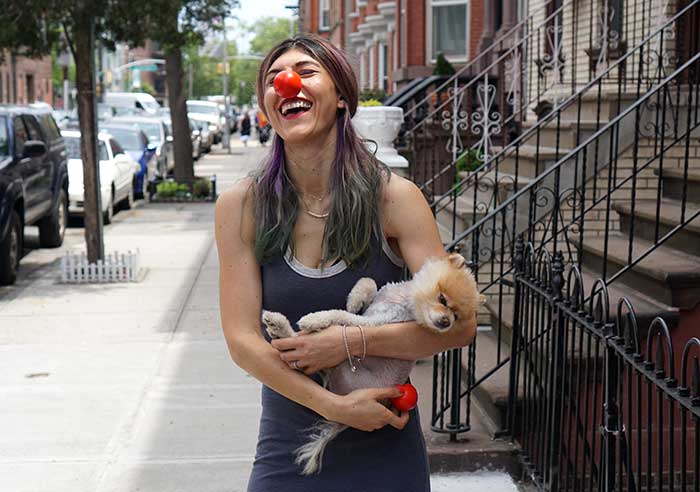 M&M has also launched the #MakeMLaugh challenge asking friends to post their best Red Nose look using the hashtags #MakeMLaugh and #RedNoseDay and tagging @MMSChocolate. For every post they are donating $1 to Red Nose Day. Charlie (he has an instagram now! @pompomcharlie) and I (@prettyconnected) both did it, although he was not having it with that nose — and actually it was perfectly fitting since it made me laugh pretty hard just how unwilling he was to even fake it for a photo and let me hold it up to his face. But then again that’s what this campaign is all about, spreading joy and making a difference. 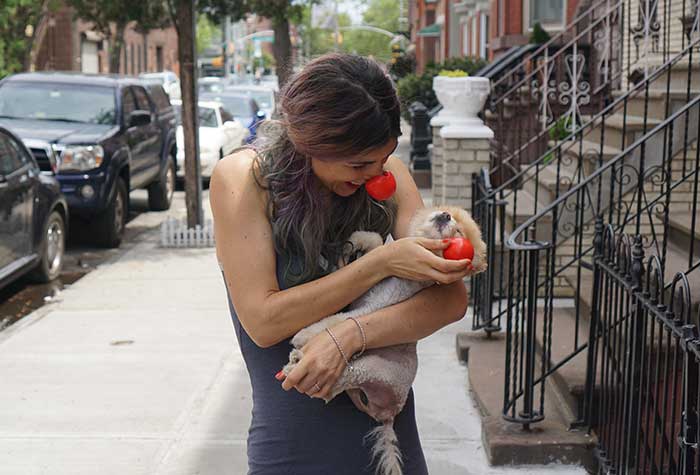 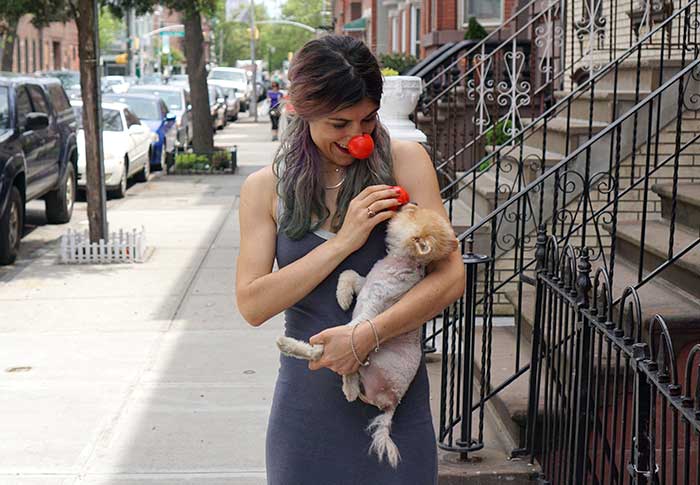 I hope you’ll all join in! To learn more, get involved or donate visit rednoseday.org