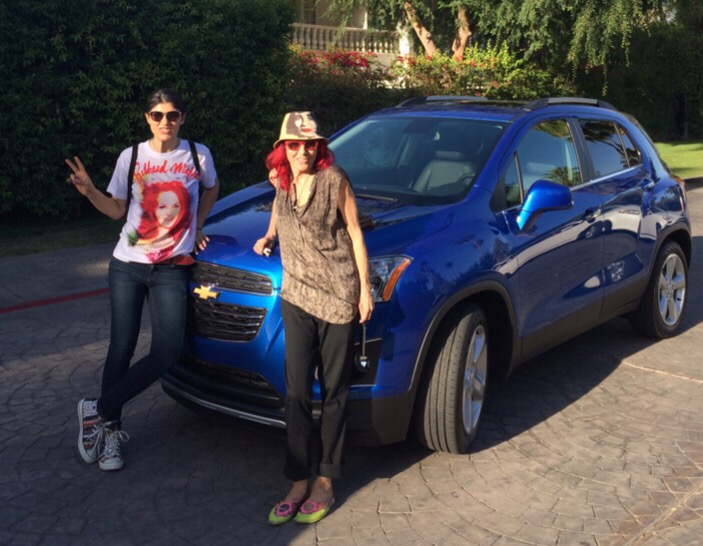 It’s hard to believe Coachella has come and gone! James and I had so much fun this season and having Patricia Field as our date is every bit as awesome as you would imagine and more! The three of us hit some miles in our Chevy Trax (which was the perfect travel car!) in our 4 days in Palm Springs (plus two in LA!). 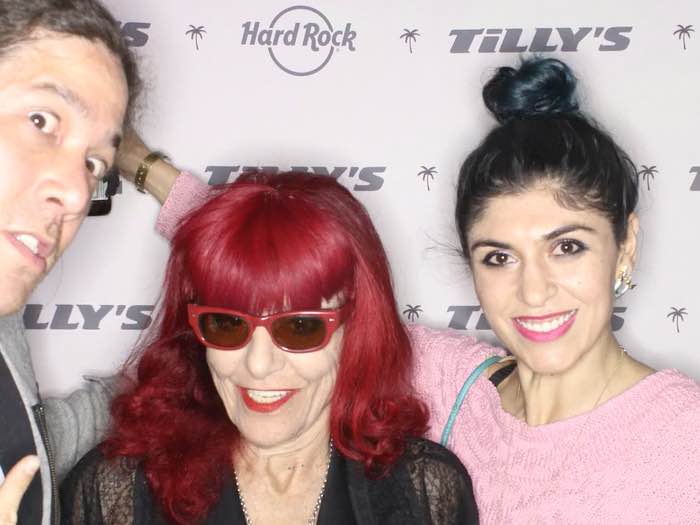 We kicked off Coachella the night before the music festival at the “Not a Pool Party” kick off at Hard Rock Hotel Palm Springs. Headlining the event was Elliphant, who unfortunately we left before she went on (had to rest up for the 1st day of Coachella)! We did however catch, PPL MVR, which was by far one of the strangest performances I have ever seen (and that says a lot). 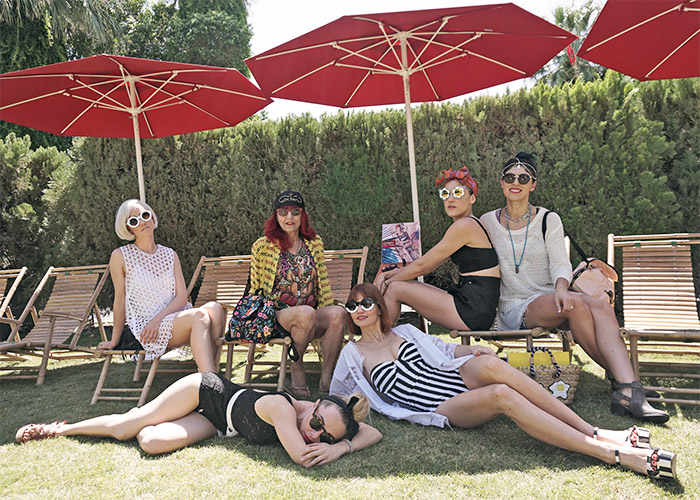 Day 1 (Friday April 11th) we kicked off the day at Ingleside Inn for the MAC Cosmetics x Mia Moretti poolside bash (full details on the event and makeup collaboration HERE). 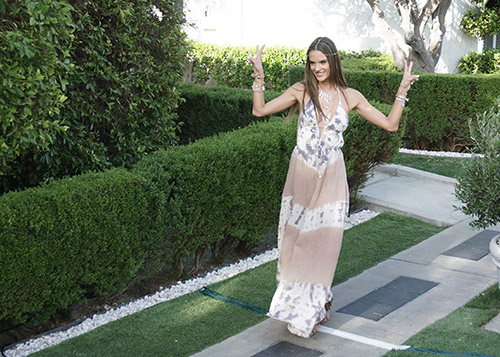 We then hopped next door to the Viceroy Hotel for the POPSUGAR + SHOPSTYLE pool party to celebrate the launch of Alessandra BaubleBar Collection, hosted by the supermodel collaborator herself, Alessandra Ambrosia. The full collection is now available on baublebar.com (Pat and I both picked out the Pave Moondrop Pendant, $38 as our top pick and work it throughout the festival). 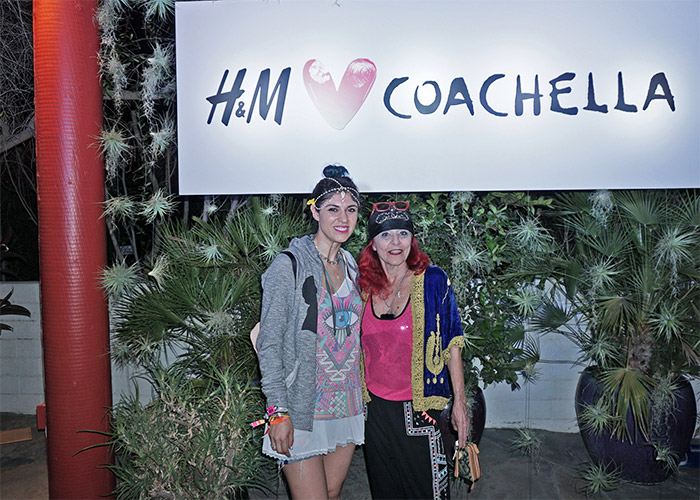 Fortunately, Patricia Field was staying at the The Parker in Palm Springs so we made a quick pit stop at her hotel and to the H&M loves Coachella Party which was hosted at her hotel before finally heading down to the music festival. H&M was the official sponsor of Coachella so in case you missed their clothing collaboration, check it out HERE. Also H&M was so excited over Patricia Field coming, that they asked to feature her in their magazine! I’ll post the article once it’s up:) 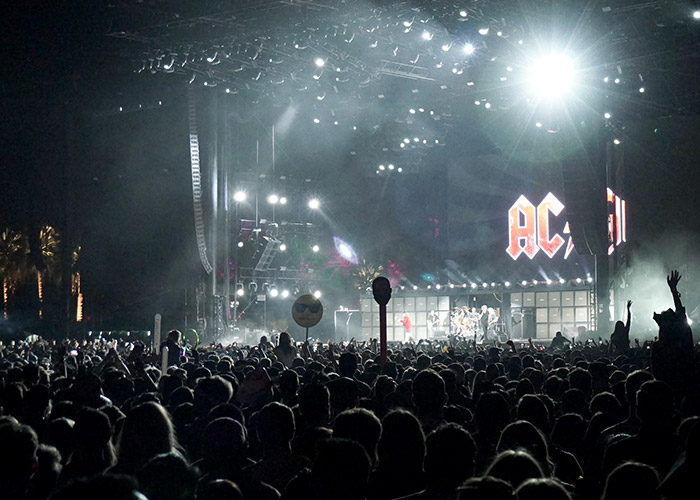 The drive from Palm Springs to Indigo, where the Coachella music festival is hosted went fairly quickly but working out where to park with the staff (their heads were in the moon) had us in circles for an hour so we missed Steely Dan (I was super bummed). We did make inside for the end of Carabo. Followed by Tame and Paula before getting to see ACDC. They were so amazing (they hadn’t performed together in 6 years!), all I can say is they’ve still got it! 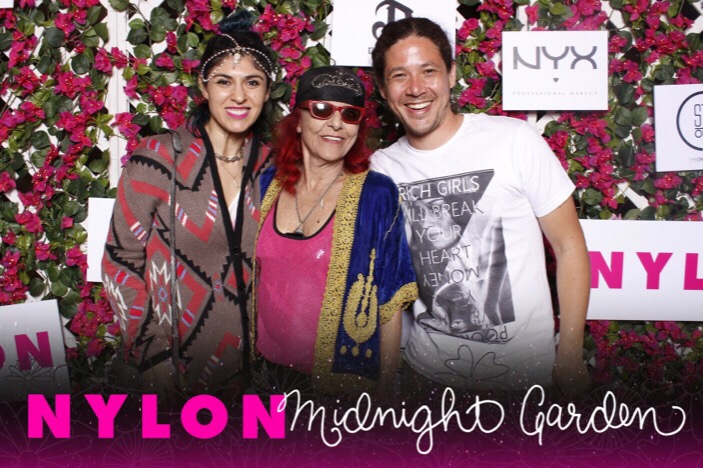 Amazingly enough after all of that we still made it to the Nylon Magazine Midnight Garden after-party. Hosted at a private estate in Bermuda Dunes, the event was hosted by Sky Ferreira and featured sets by The Misshapes, Mia Moretti and Chelsea Leyland with a special performance by The Dolls. We missed most of that but had a great time in the Photo Booth and late night snack thanks to to STK OUT by The One Group, who catered the party.