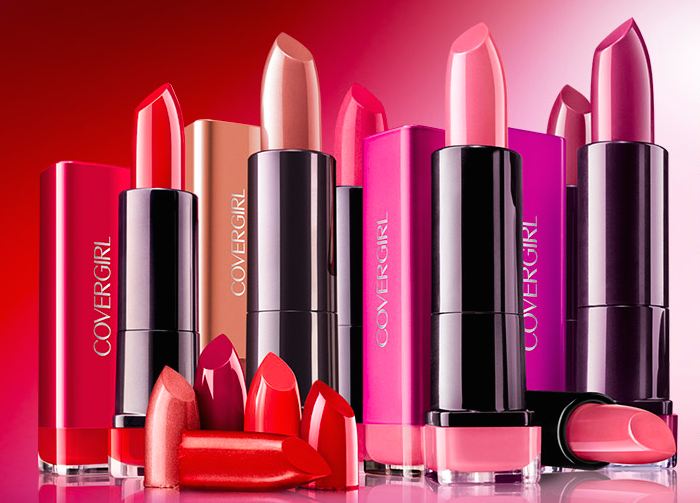 In my 13years in NYC I have never watched the ball drop live from Times Square! This year that all changes.

Cosmopolitan Magazine is partnering with COVERGIRL to co-sponsor the 2015 Times Square New Year’s Eve celebration with special guest Kat Graham. Get ready as they are turn up the volume and paint Times Square red HOT! And celebrate the launch of COVERGIRL’s new Colorlicious Lipstick in what’s sure to be the most #colorfulcountdown Times Square has ever seen.

The lineup was just announced and musical performances will include Taylor Swift, Idina Menzel, American Authors, O.A.R., Magic! and Florida Georgia Line. See the full line up at timessquarenyc.org and join me live from Times Square with Cosmo and COVERGIRL where I’ll be live tweeting and instagramming from @prettyconnected.