A few weeks back, I went back stage with Mike Potter and the POPSUGAR team for their exclusive interview. The feature is posted on their site but you can catch the video below and find out how he mixed glitter, glue, and our own Knock Out nail polishes to make theater history. Take a look…

The Hedwig x Knock Out Nail Polish collaboration is available for $20/bottle at hedwigbroadwaygoods.com. And if you missed it, we got a great feature on the Wall Street Journal yesterday!!

{Behind the scenes — backstage at Hedwig} 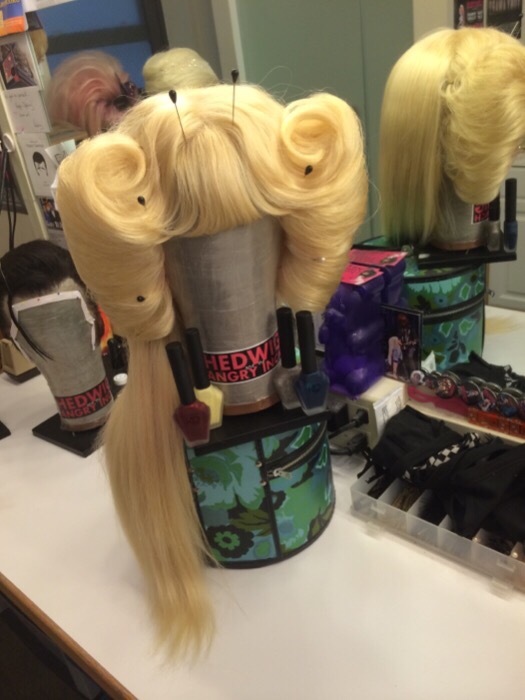 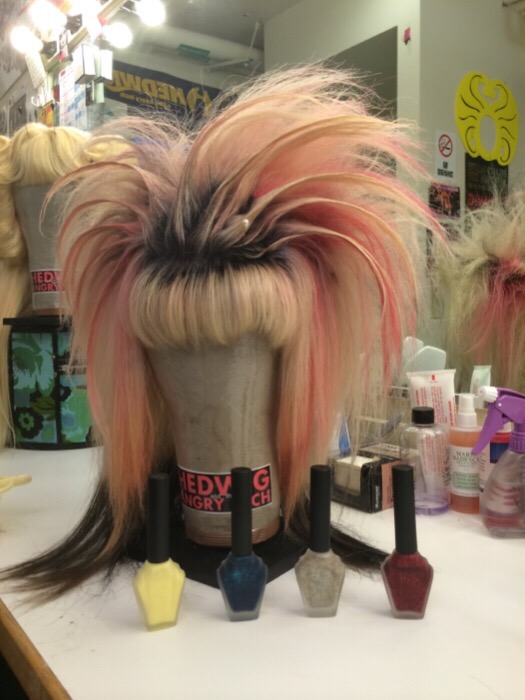 {This is the original wig from the movie!} 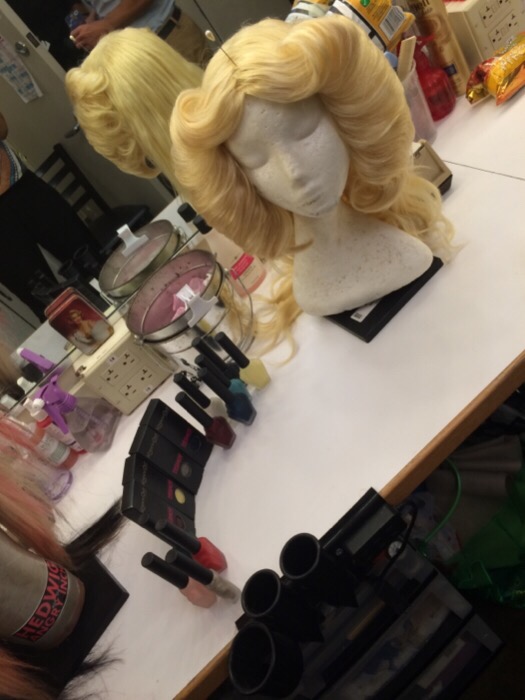 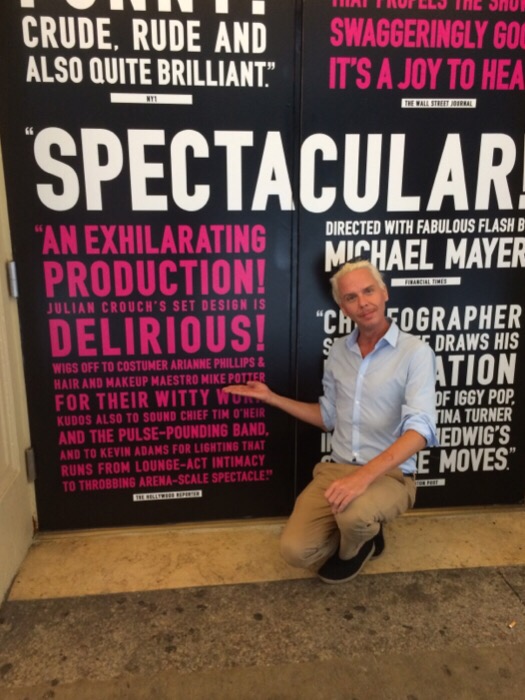