Backstage at Hedwig on Broadway with POPSUGAR and Knock Out Cosmetics

END_OF_DOCUMENT_TOKEN_TO_BE_REPLACED 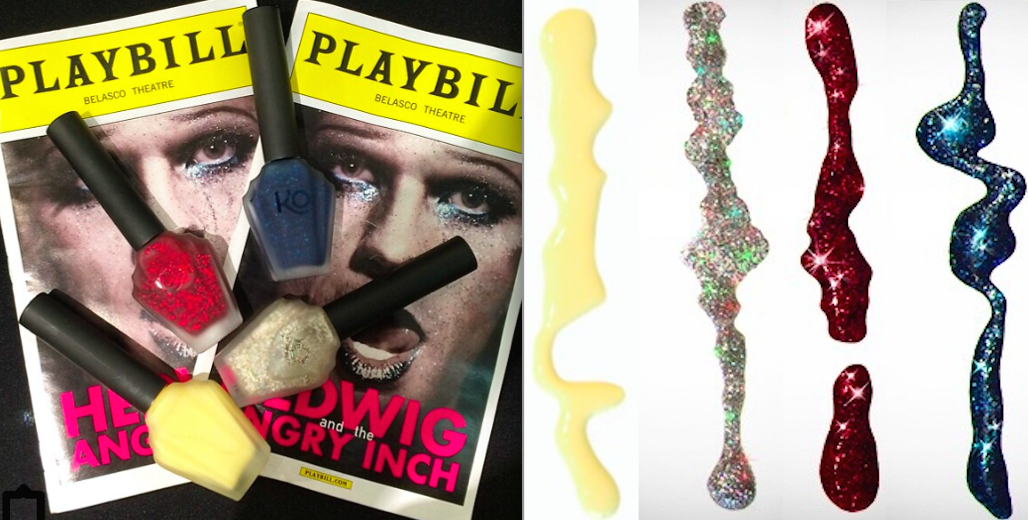 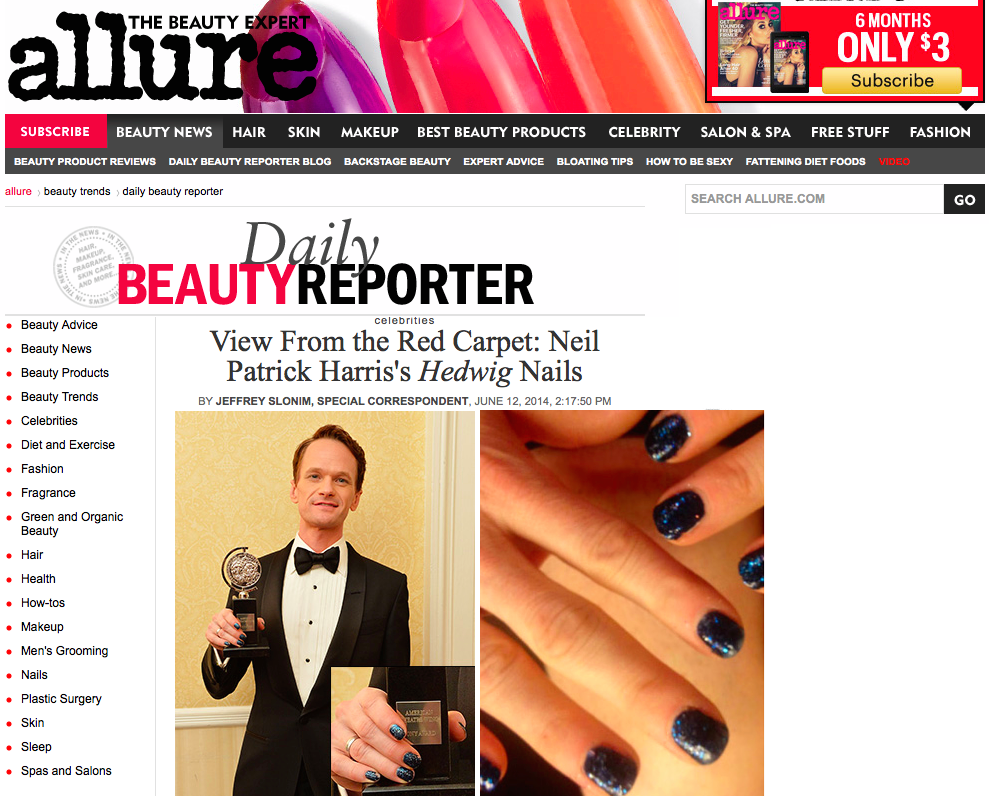 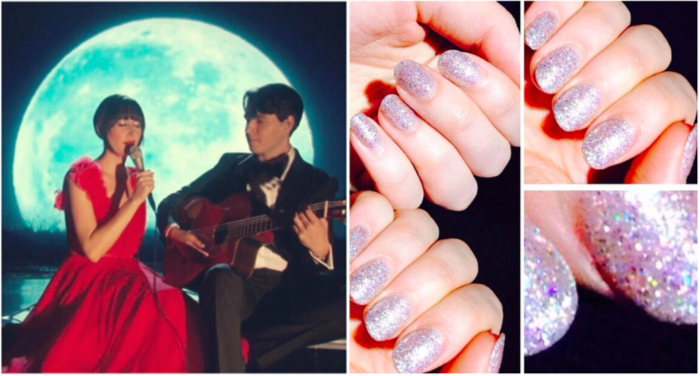