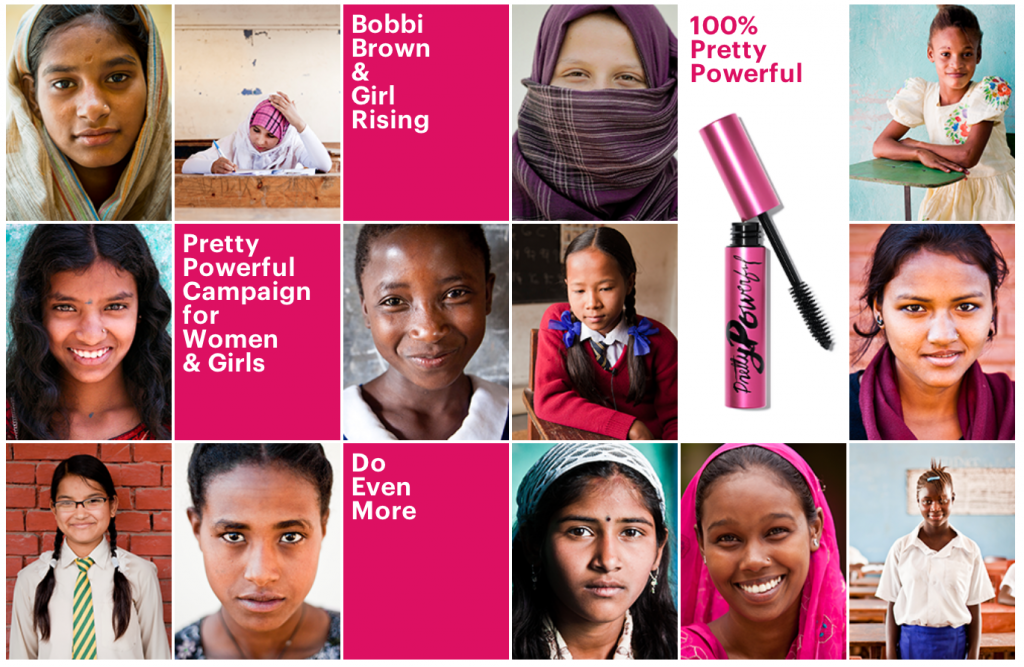 This limited edition mascara not only lengthens, thickens and defines eyelashes with out flaking, but also 100% of the $25 purchase (yes I said 100%– as in every single cent) from the mascara will be donated to The Girls Rising Campaign; which helps women and girls around the world to get an education as well as the life and job skills necessary to thrive as people, students, workers, partners and parents. 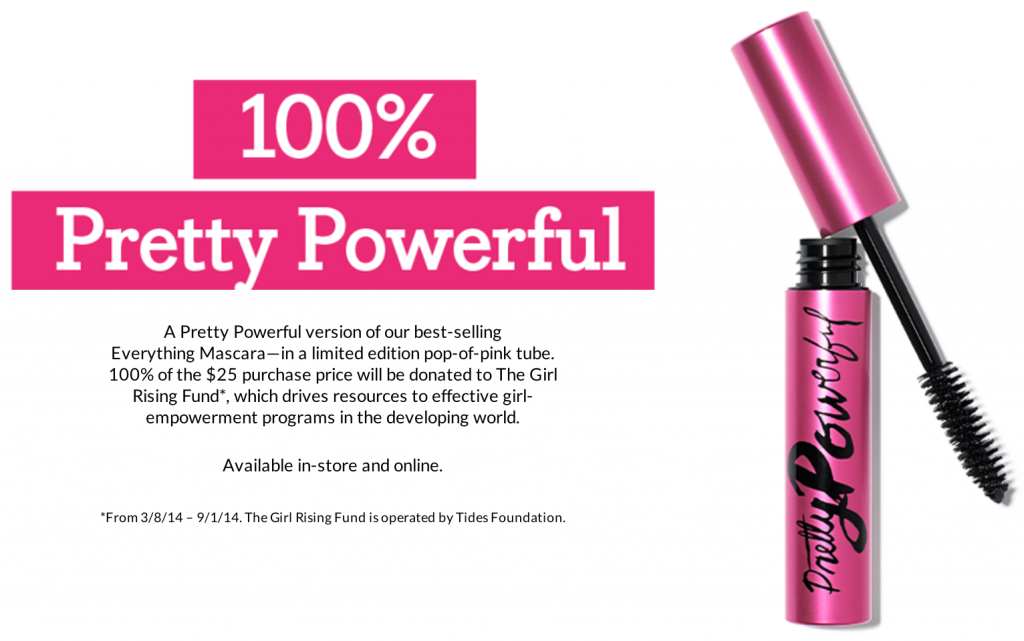 “Pretty Powerful is a campaign that focuses on confidence,” says Bobbi Brown, “and nothing makes a woman or girl feel more confident than being educated and having the knowledge and skills to better her life, and the lives of her family and community members.  A statement that she and the brand stands strongly behind with their continuous support going to beneficiaries including a 14 year partnership with Dress For Success (donating over 3MM to the organization), support of Jane Addams High School for Academic Careers, The Broome Street Academy, and more.

This week I got a chance to see the Girls Rising Trailer, a documentary film by the Academy Award nominated director Richard E. Robbins casting Meryl Streep.  The film journeys around the globe to witness the strength of the human spirit and the power of education to change the world.  Learning shocking information such as “If India enrolled 1% more girls in secondary school, its GDP would rise by $5.5 billion,” the message is clear that girls around the world have tremendous potential and Bobbi Brown is helping you help the reach that potential with your purchase of the Pretty Powerful Mascara! 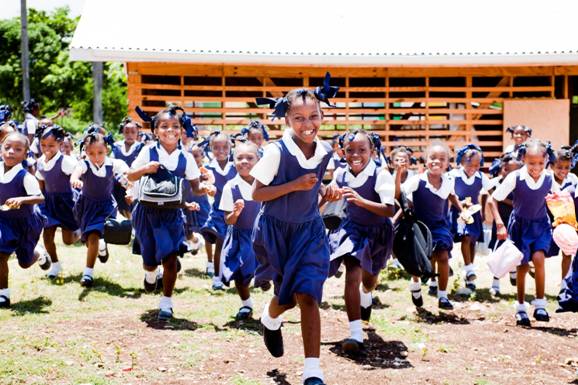 So if your in need of new mascara—feel pretty powerful about this investment!