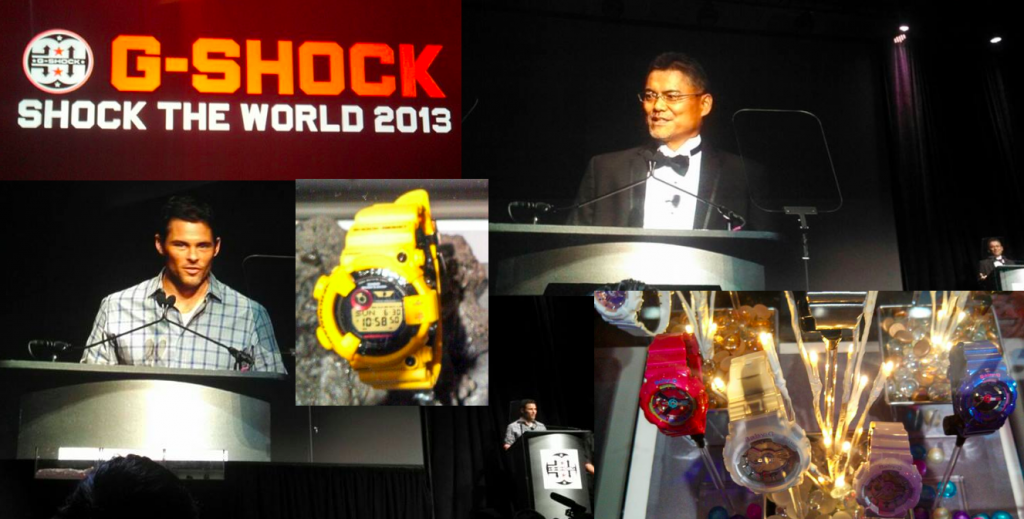 Included in the assortment of styles was the unveiling of the lightning yellow Master of G Frogman watch which is an exclusive 30th Anniversary model, commemorating the 1992 original bright-yellow G-Shock. 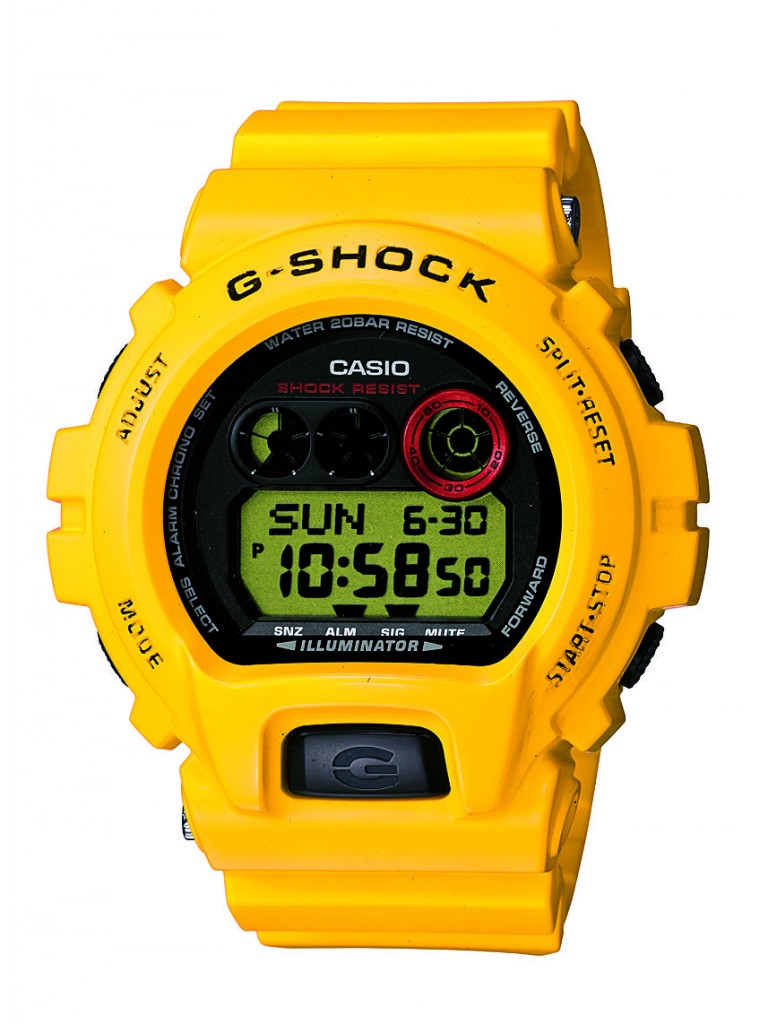 Combining sophistication with G-Shock’s legendary toughness, the MT-G series is a metal and resin hybrid watch that is both incredibly durable and elegant enough to wear with a suit. The Core Guard Structure uses an alpha gel that meets military standards of shock resistance. 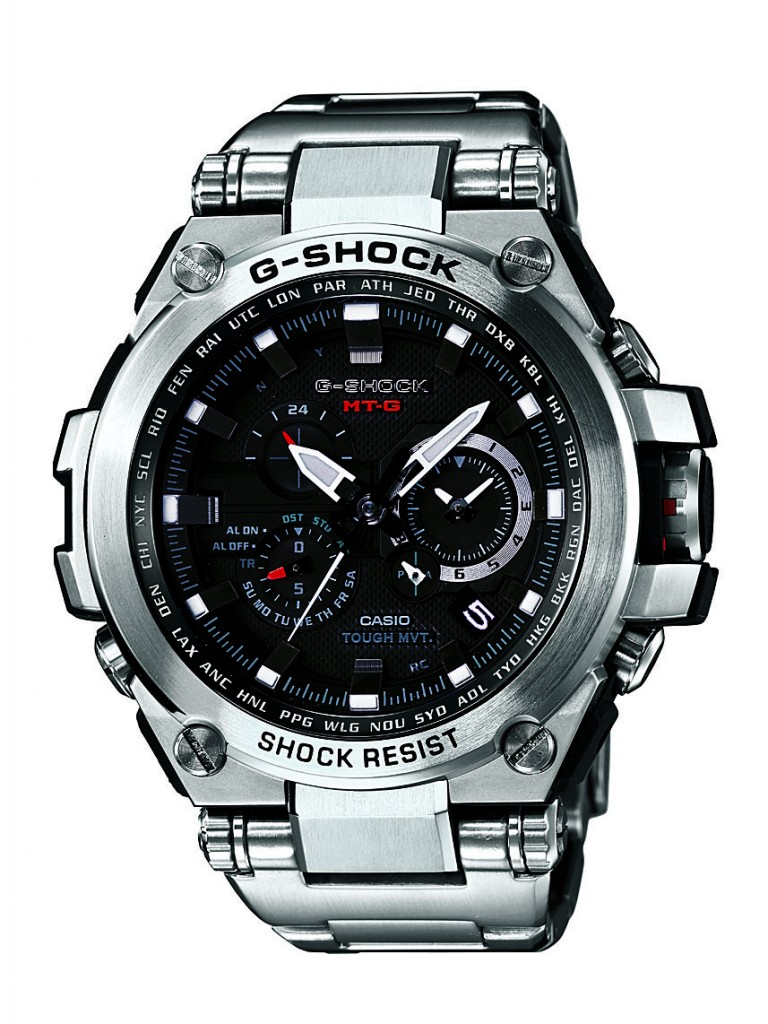 In the Master of G series, The Rangeman is equipped to measure direction, altitude, and temperature/atmospheric pressure, while standing up to the most extreme conditions. 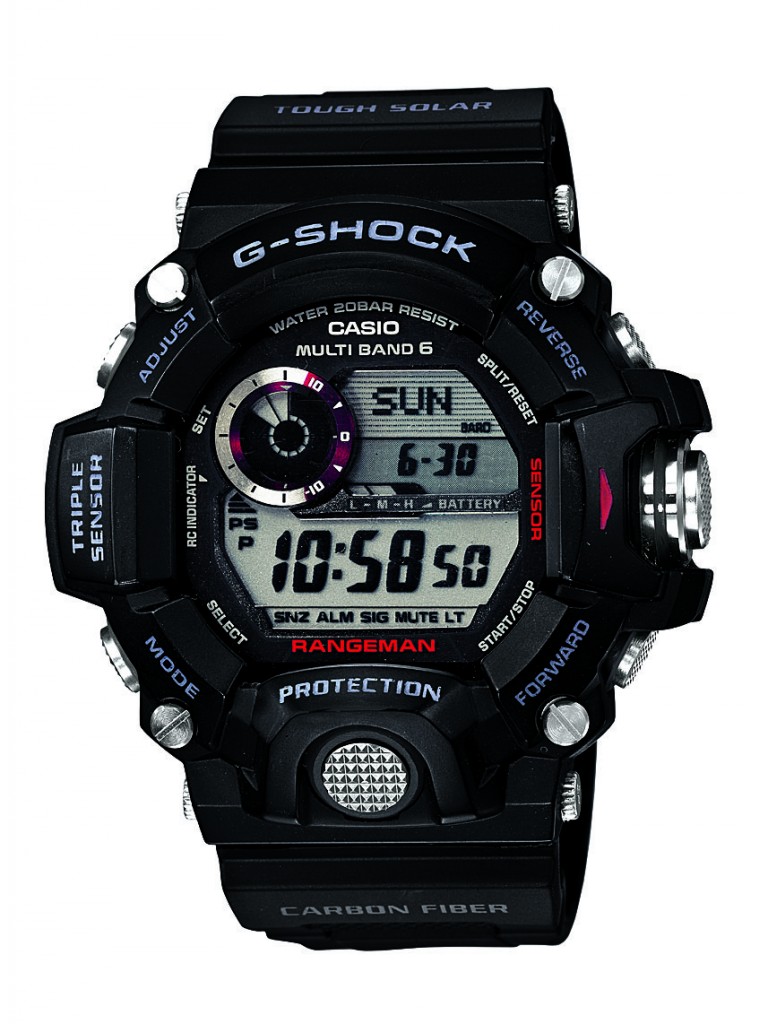 The Bluetooth® G-Shock gets an update in the GBX6900B, with a more versatile Mobile Link that’s compatible with more smartphone models. Improved features include global time sync, an incoming call/incoming mail alert, and a more intuitive music controller. 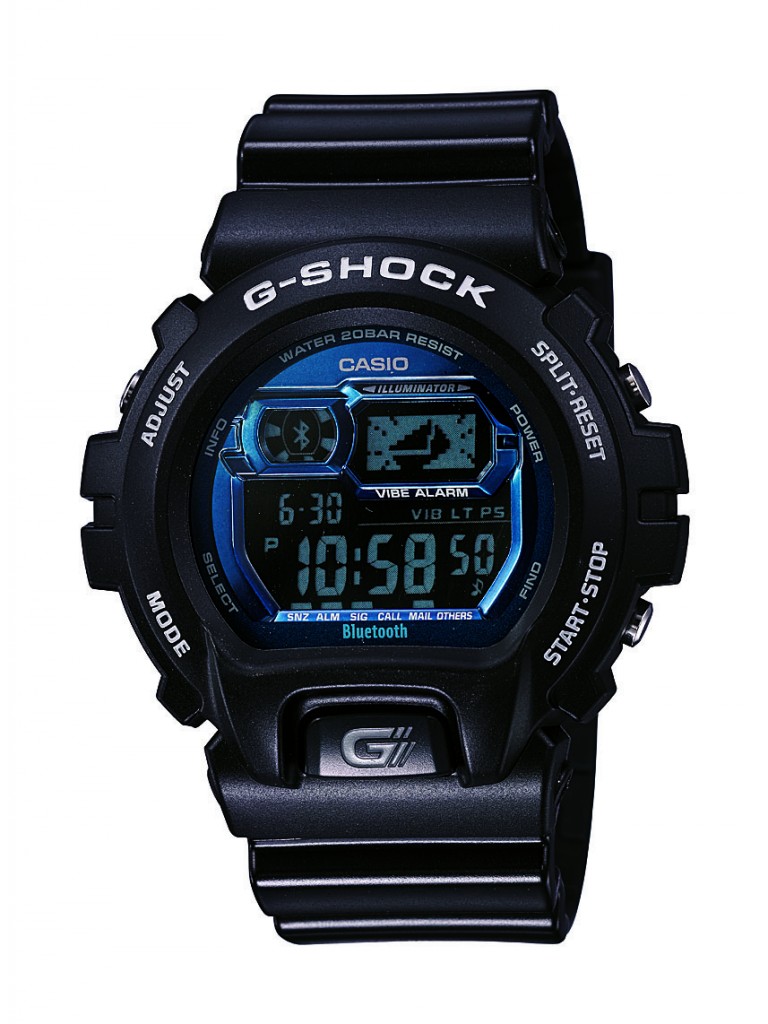 In indigo blue, black, and silver, Louie Vito’s signature collaboration with G-Shock is incredibly low-temperature resistant thanks to its special LCD. 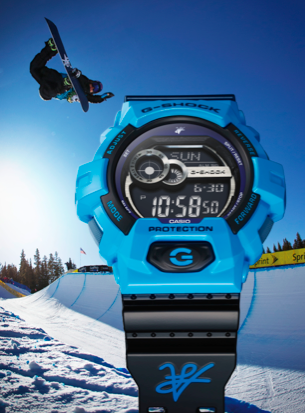 After heart-stopping presentations of G-Shock’s durability and strength, the crowed rushed the stage to get a view of the next (and most anticipated) portion of the night: an exclusive concert by the one and only Eminem. 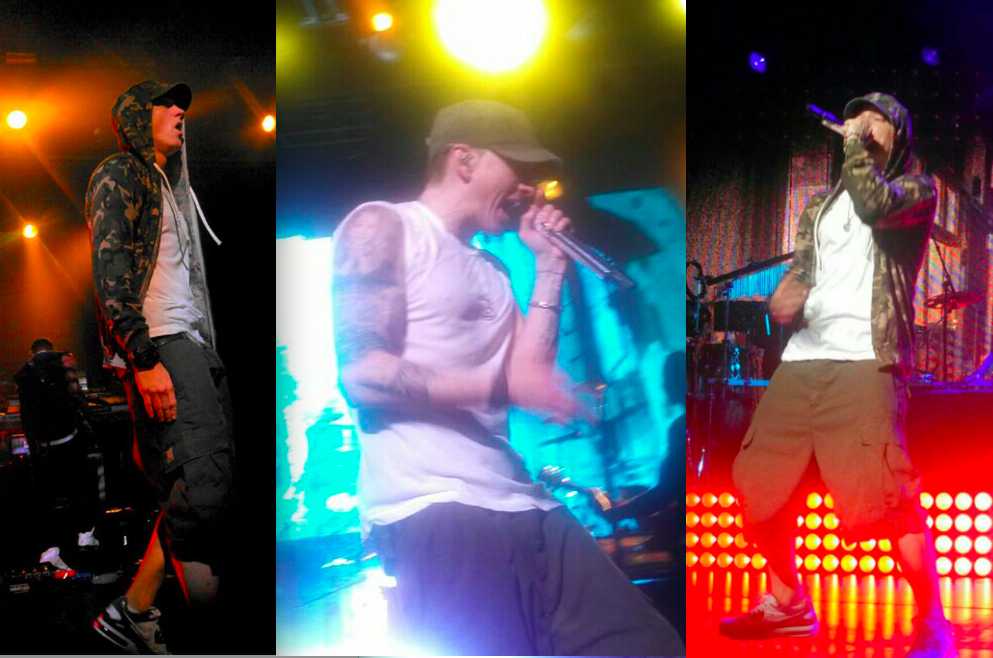 Nothing beats being front row and being close enough to touch the amazing Marshall Mathers aka Eminem!  We were lucky enough to see him perform last year for G-Shock’s anniversary celebration, but he just keeps getting better. Keep an eye out for Eminem’s own G-Shock design, The Shady, launching this December! 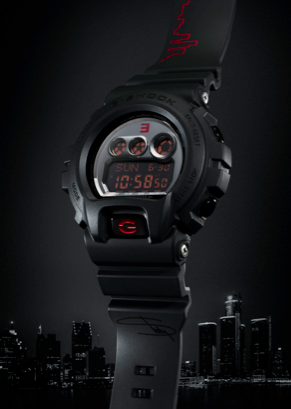