Home Uncategorized No Sleep till Brooklyn! MTV VMA’s to be Hosted at Barclay’s Center 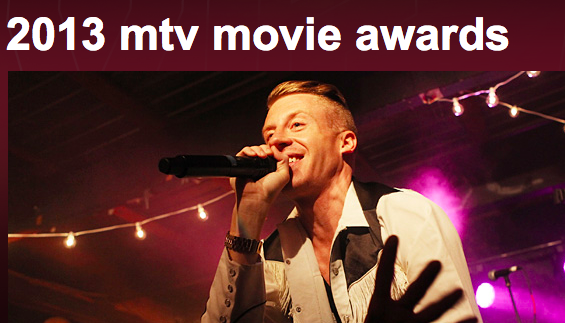 From controversial performances to epic rivalries to flamboyant wardrobe choices we will remember for better or worse, the MTV Video Music Awards is one show we look forward to every year.

This year, to mark the 30th anniversary, the VMAs will continue to make history by airing LIVE from Brooklyn’s Barclay’s Center on Sunday, August 25th at 9/8pm Central. This will be the first major awards show to take place in Brooklyn and we wouldn’t be the least bit surprised if music mogul Jay Z had a little something to do with it!

For up-to-date announcements on performances, presenters and more visit mtv.com