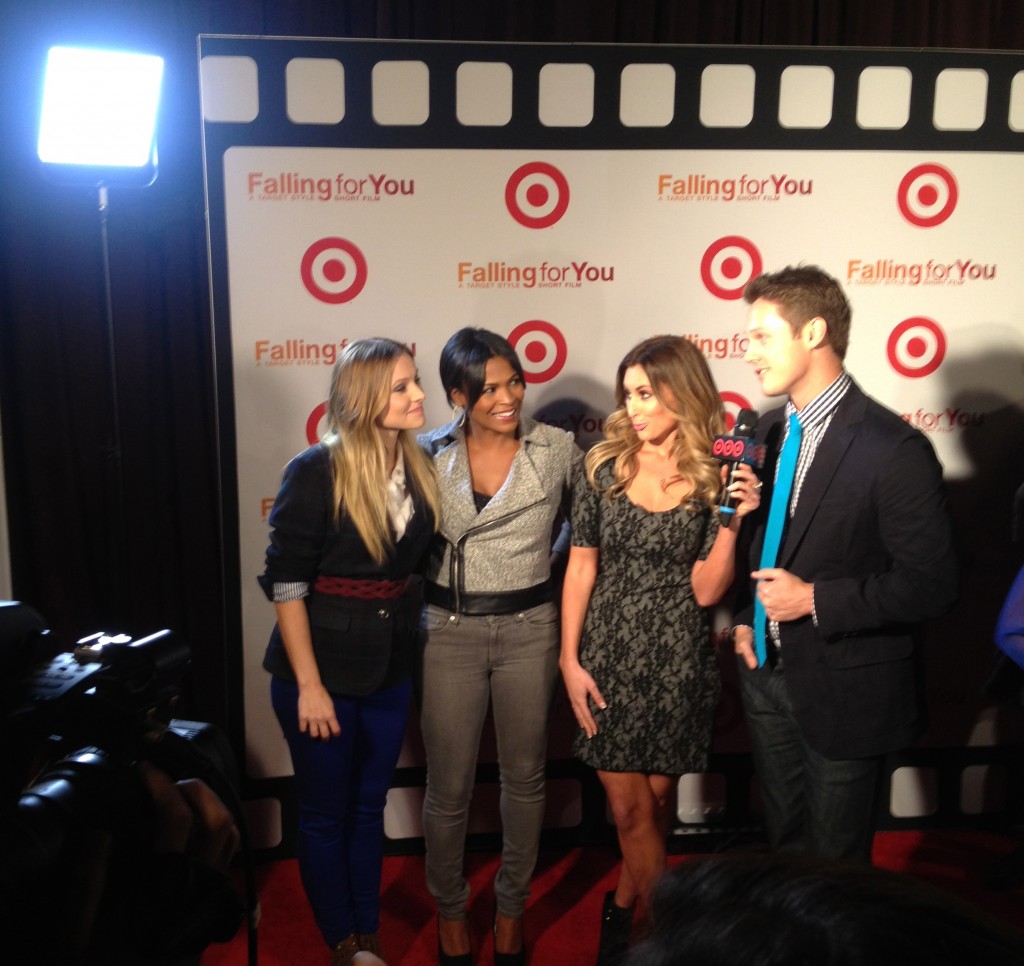 The red carpet was buzzing last night for Target’s Falling For You event hosted at Termina 5 in NYC. Falling For You is a short film featuring Kristen Bell, Nia Long and Zachary Abel showing off the fall fashion available at Target. Our three stars, Kristen Bell, Nia Long and Zachary Abel were all in attendance as well as Rose Bryne, Anna Kendrick, Condola Rashad and Anna Sophia Robb. 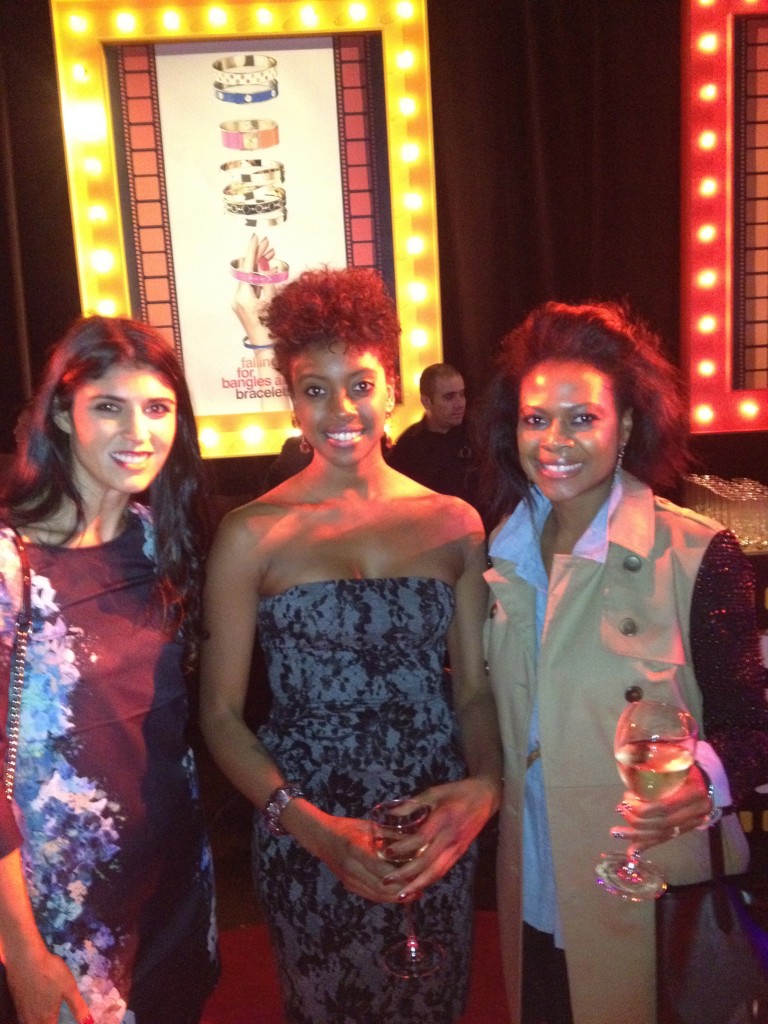 {Felicia from ThisThatBeauty.com and myself with Felicia Rashad’s daughter, actress, Condola Rashad) 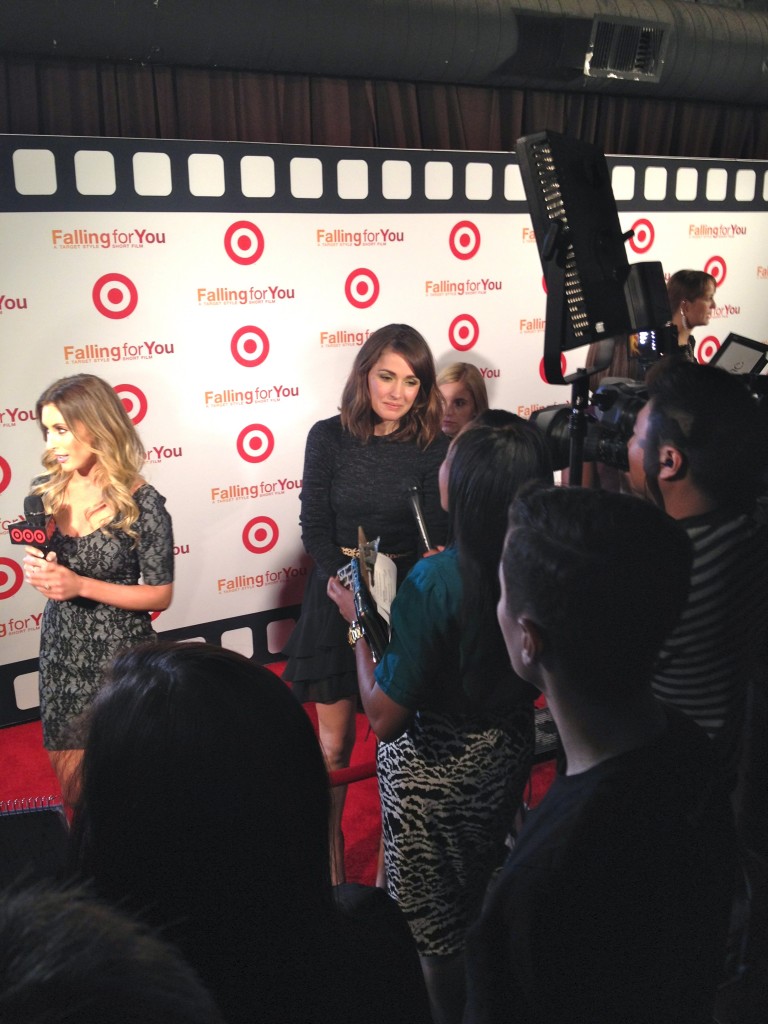 {Rose Bryne on the red carpet} 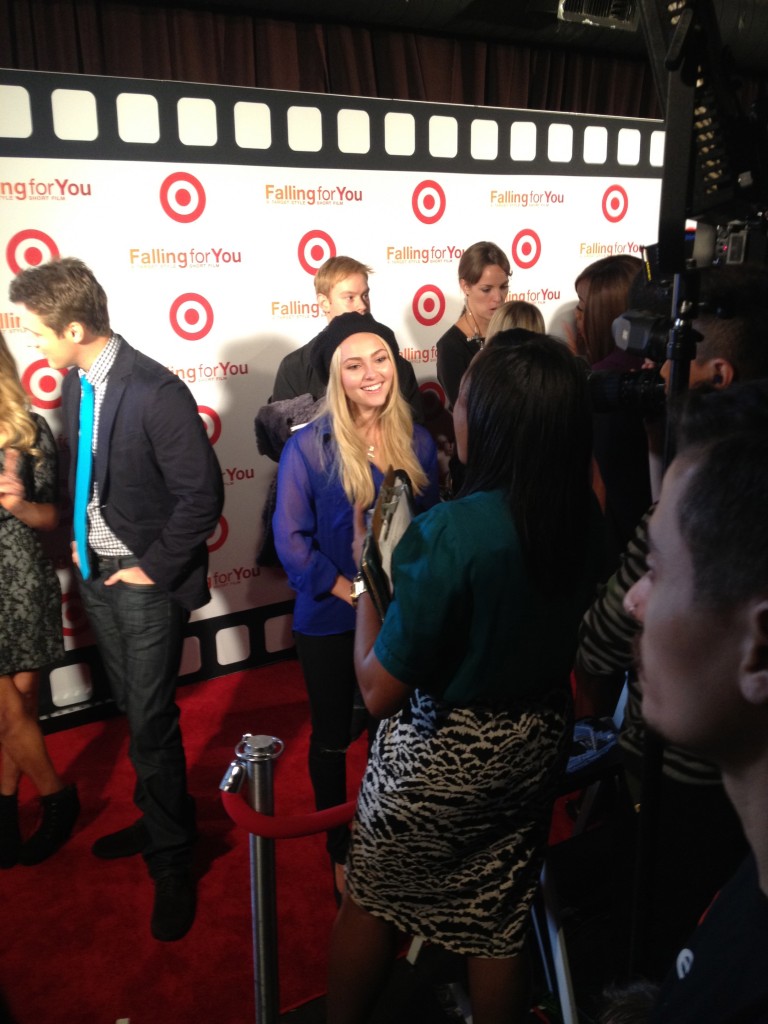 {AnnaSophia Robb on the red carpet} 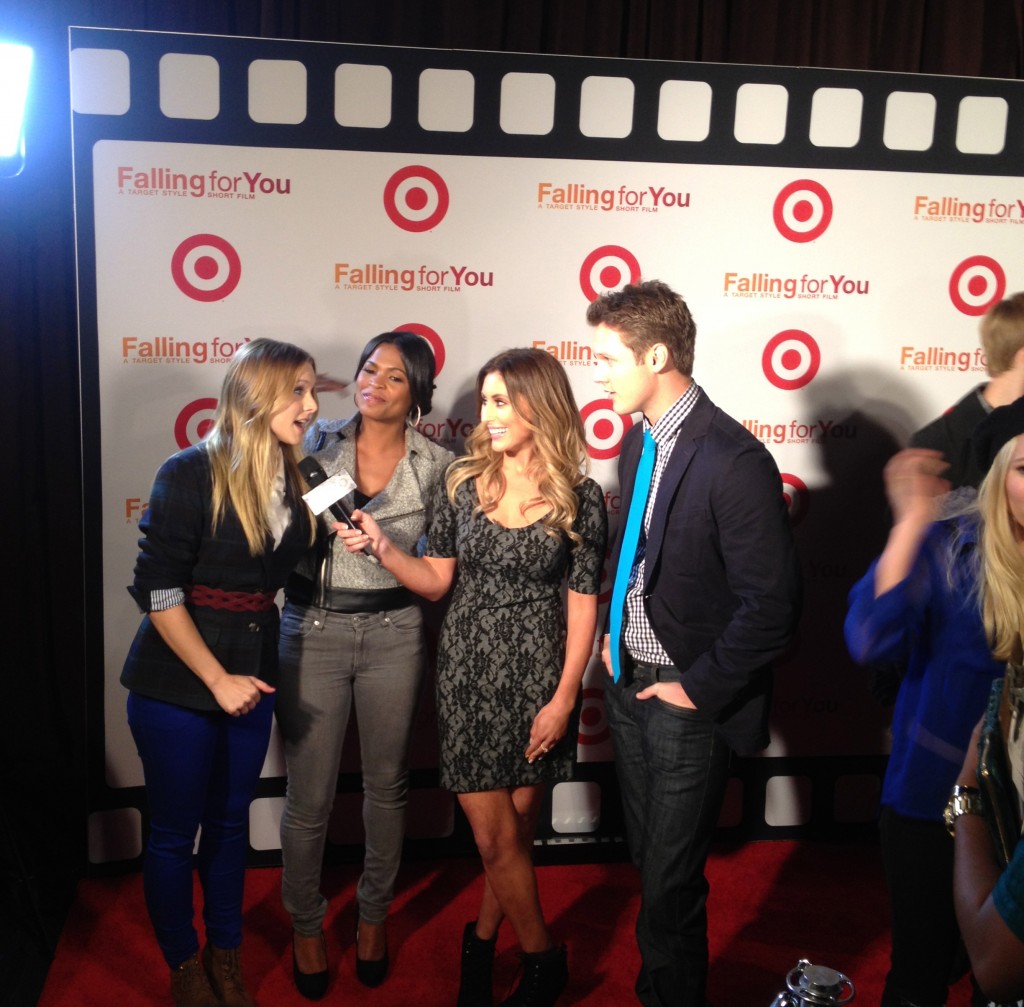 Target did such a great job on the event! The film theme was embedded throughout the walls — from the popcorn and candy snackbar to the exposed film adorning the snack trays. For the audiences enjoyment they played the film on a large projector in the middle of the room (it’s also now live online at: FallingForYouLive.com). 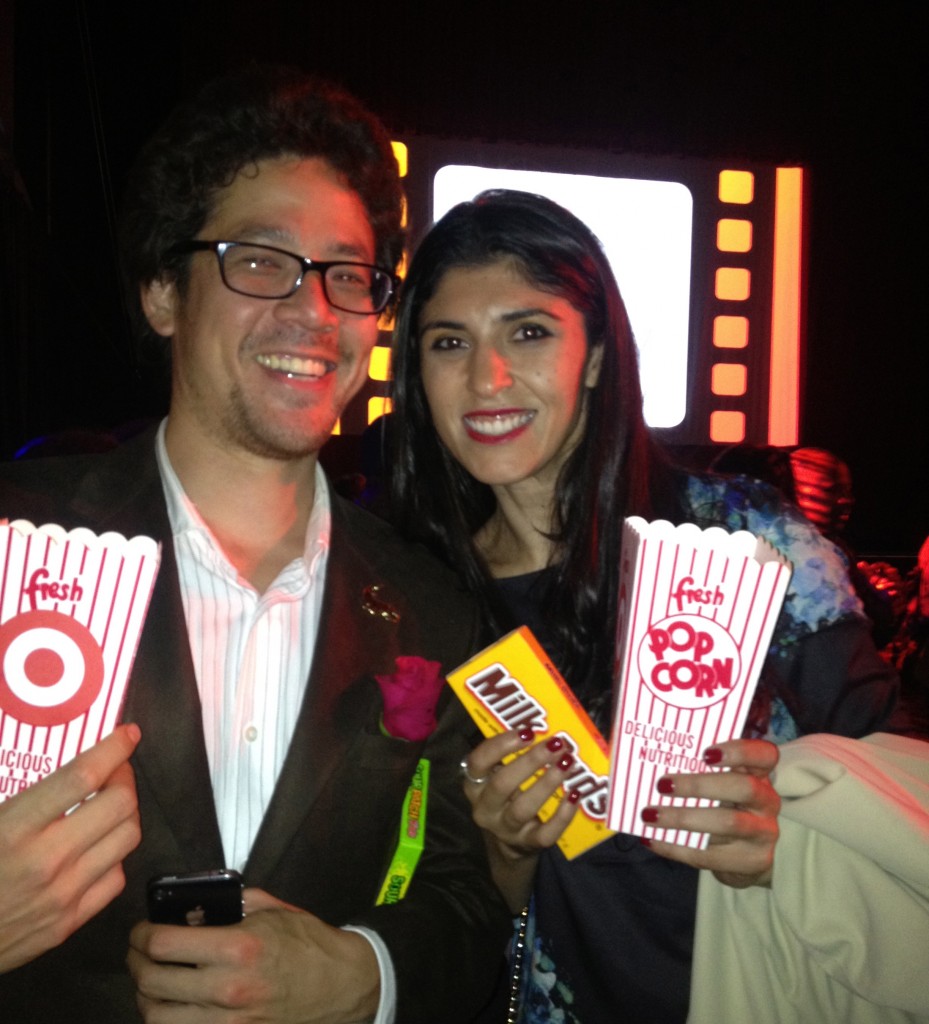 {Gearing up for the film with some popcorn and snacks!}

If you weren’t at the event, Target live streamed it (including the celebrity interviews from the red carpet). Check it out at fallingforyoulive.com/live.html.