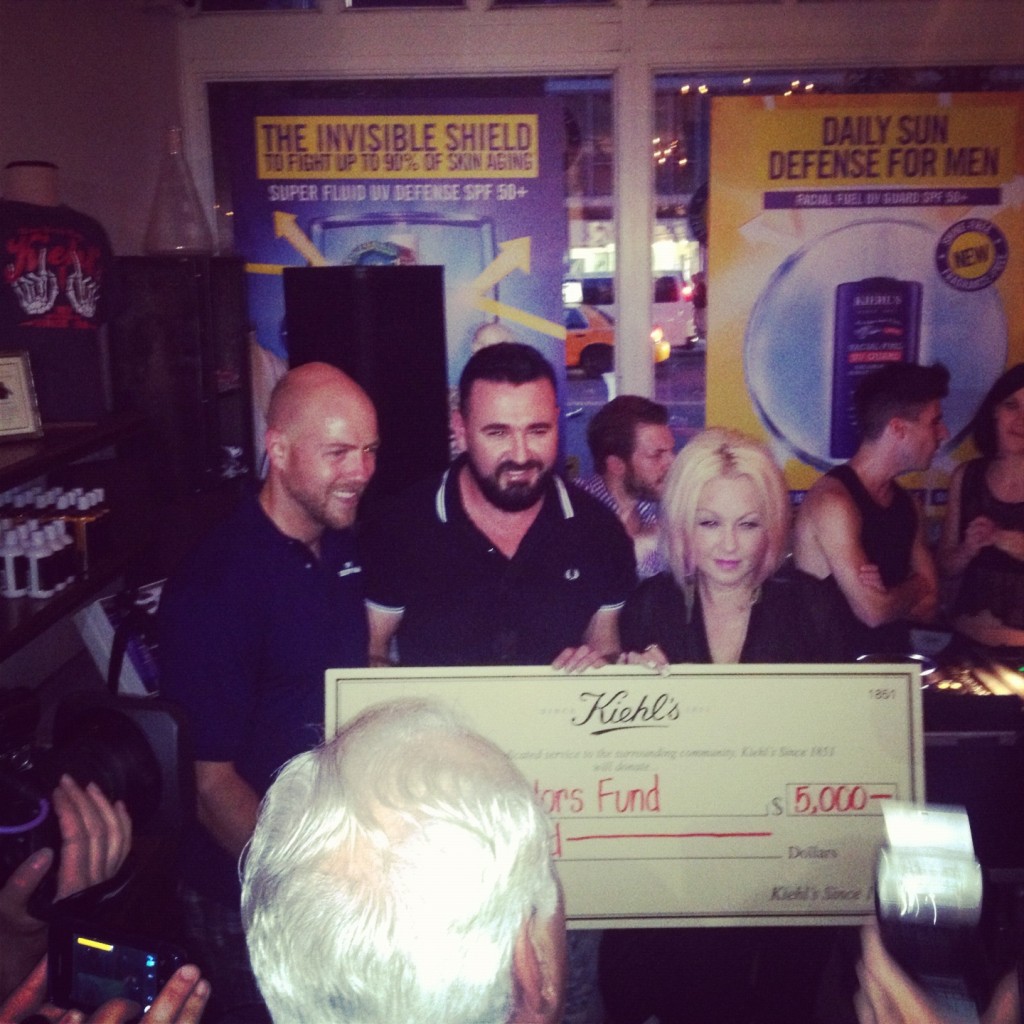 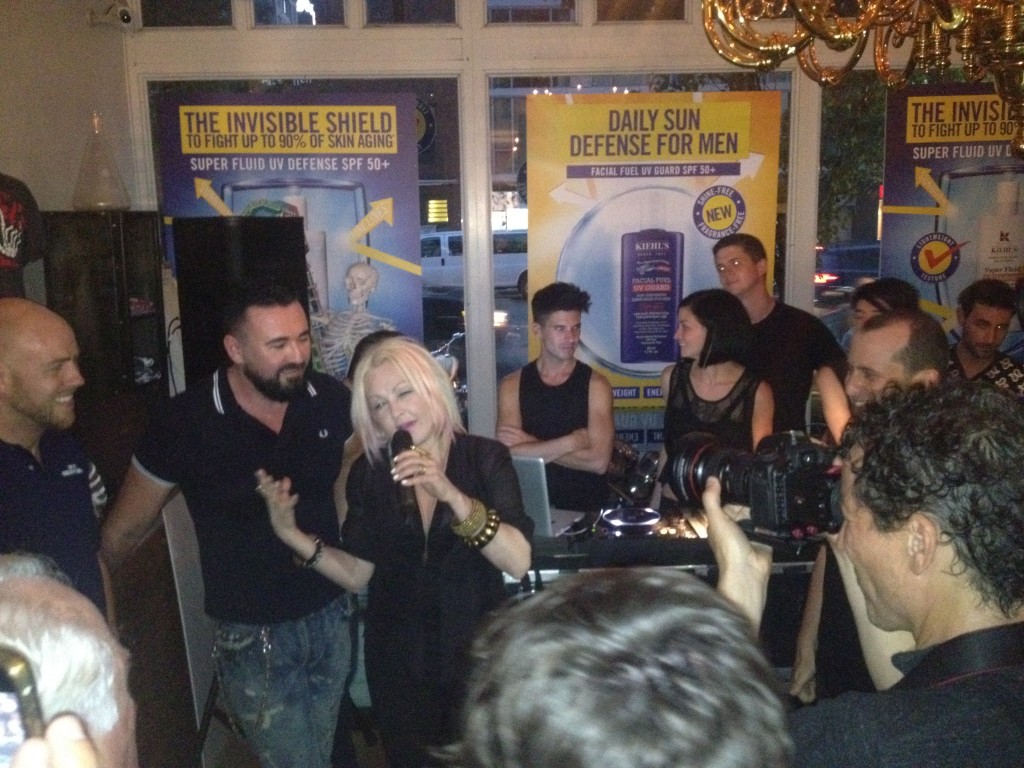 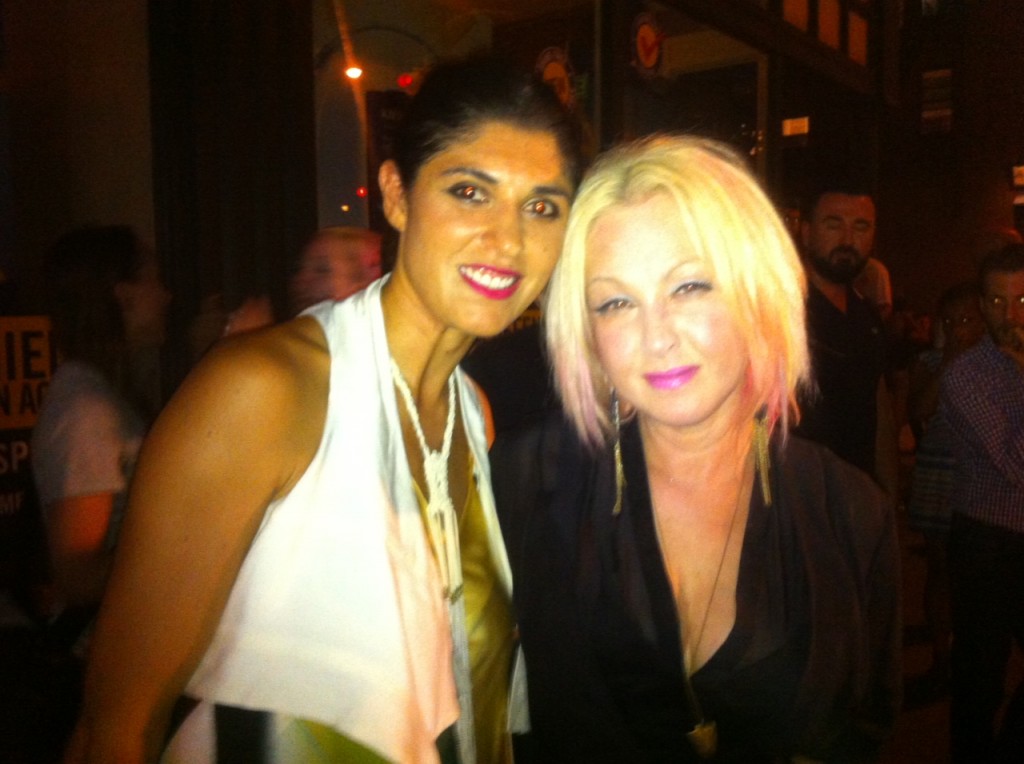 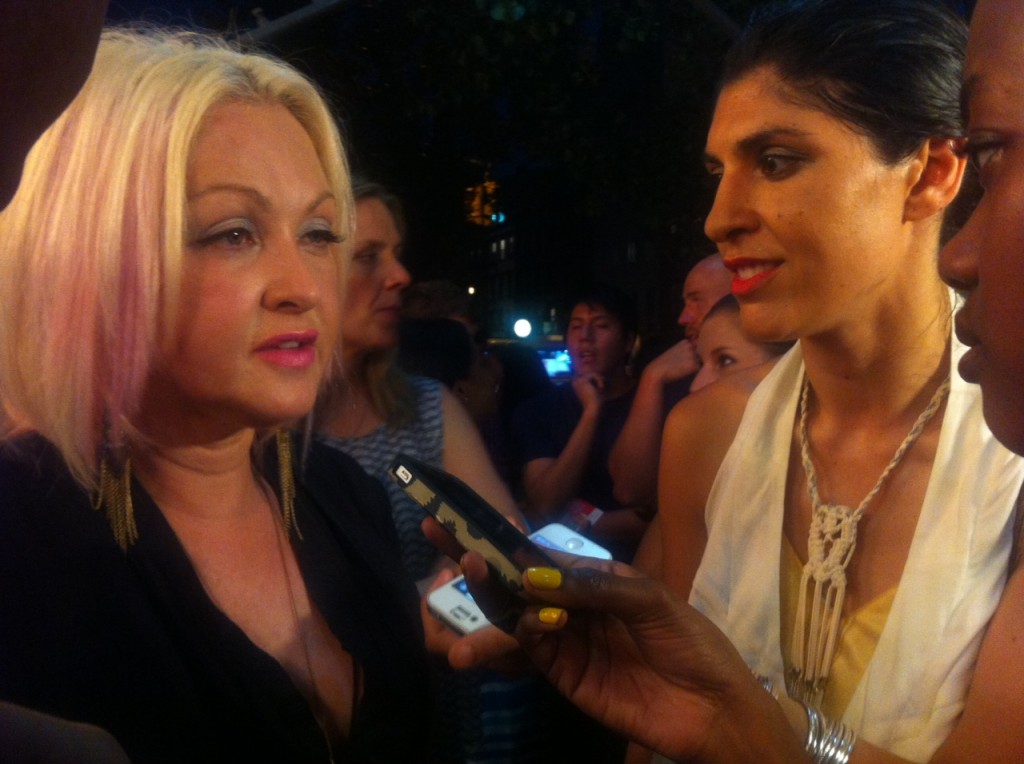 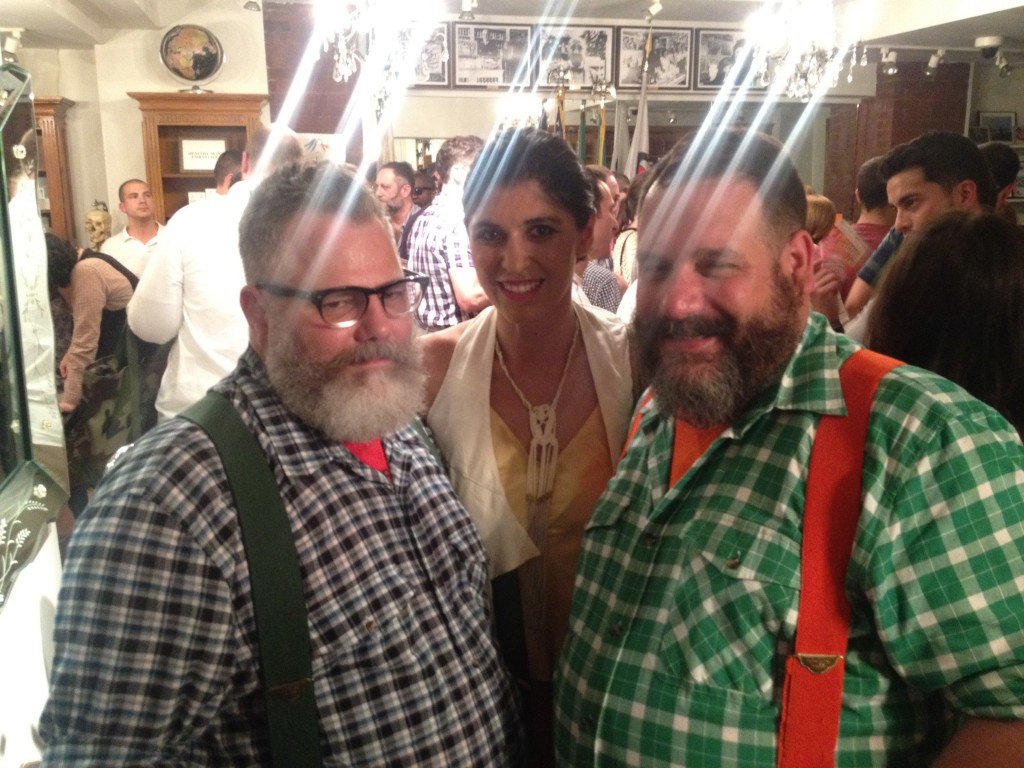 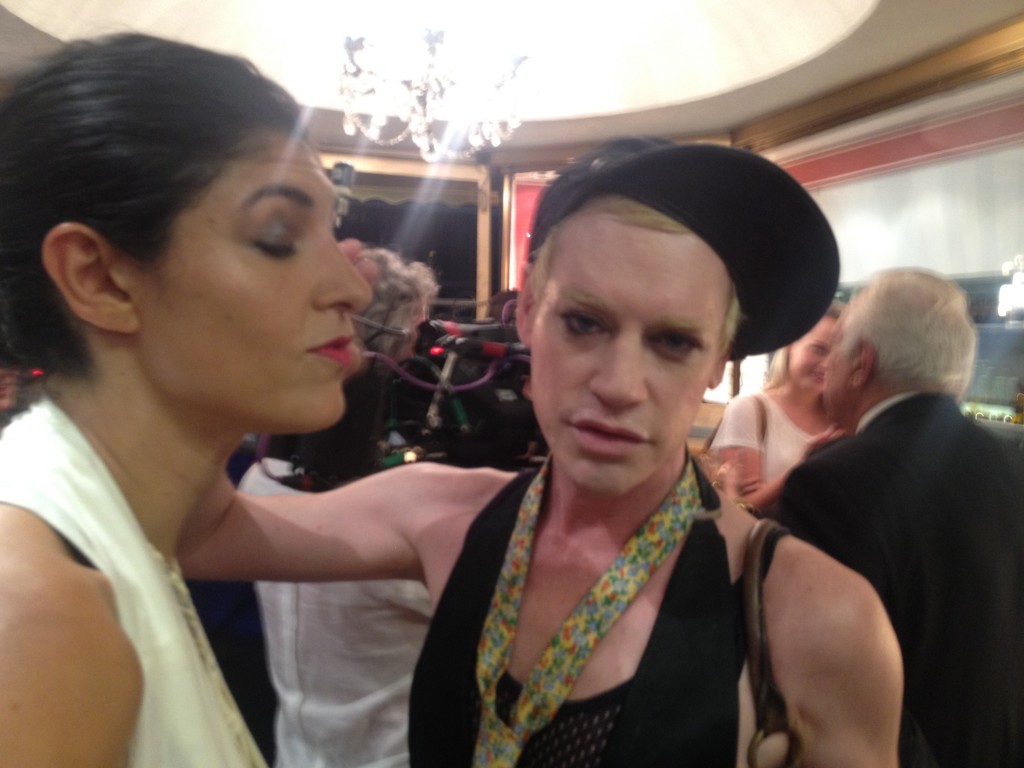 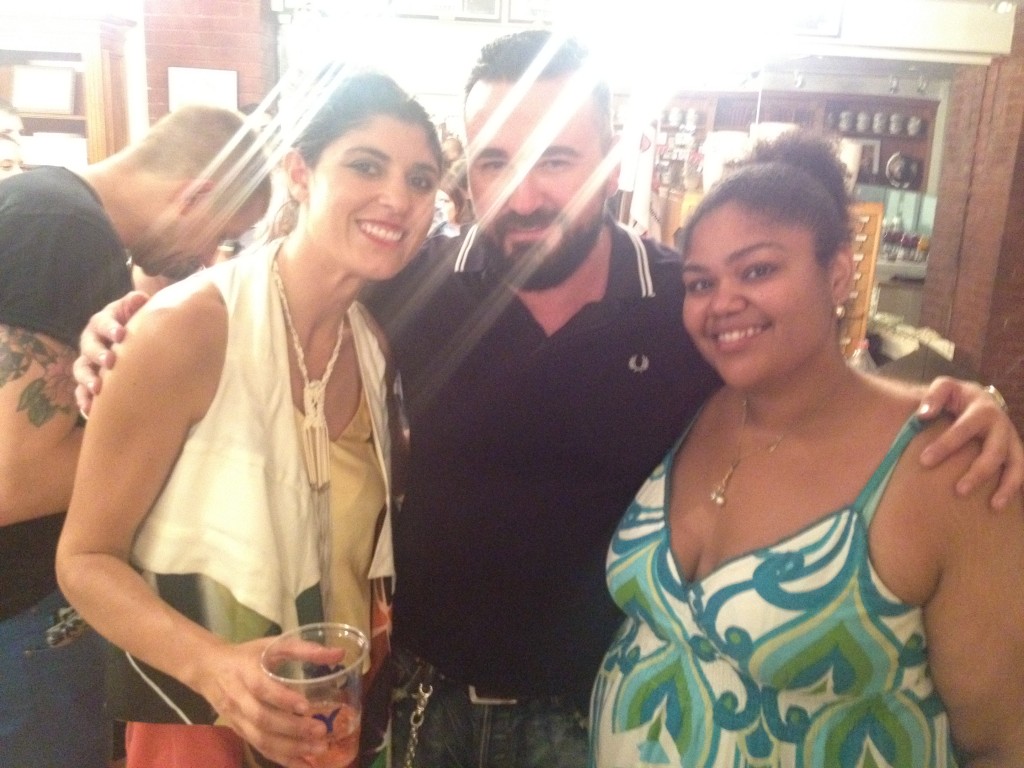 {How could I leave Kiehl’s without a picture with Mr. Bones?} 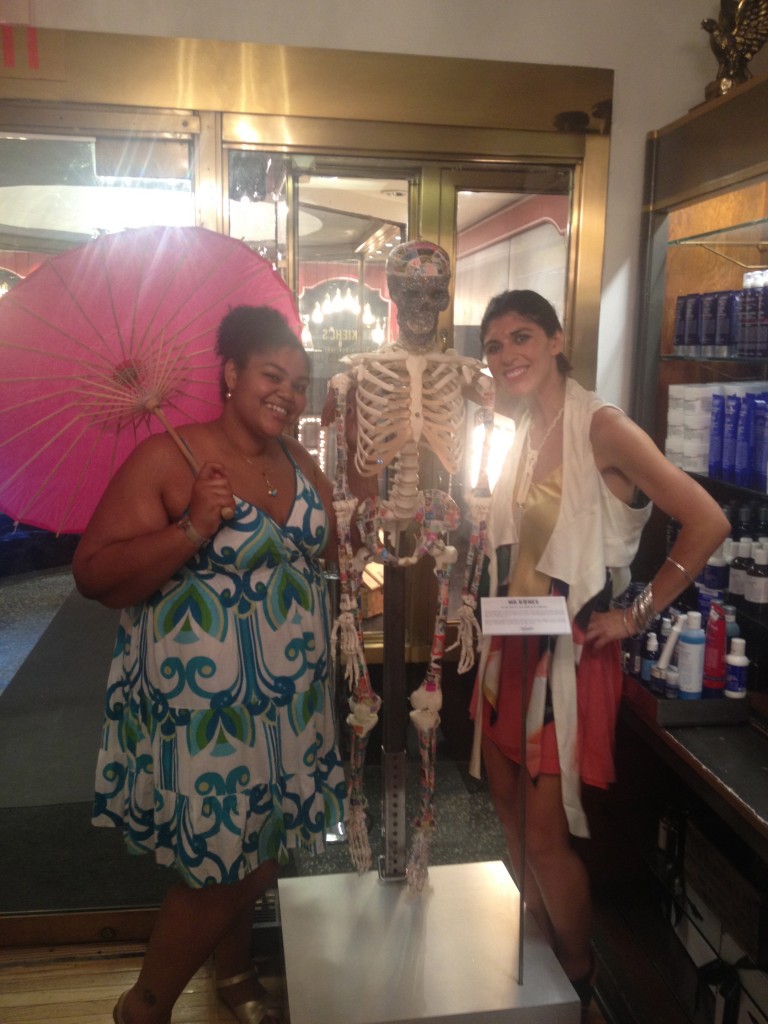 Hope to see you all out on Sunday for Pride! Thank you Kiehl’s for a great evening, and Happy Birthday Cyndi Lauper!