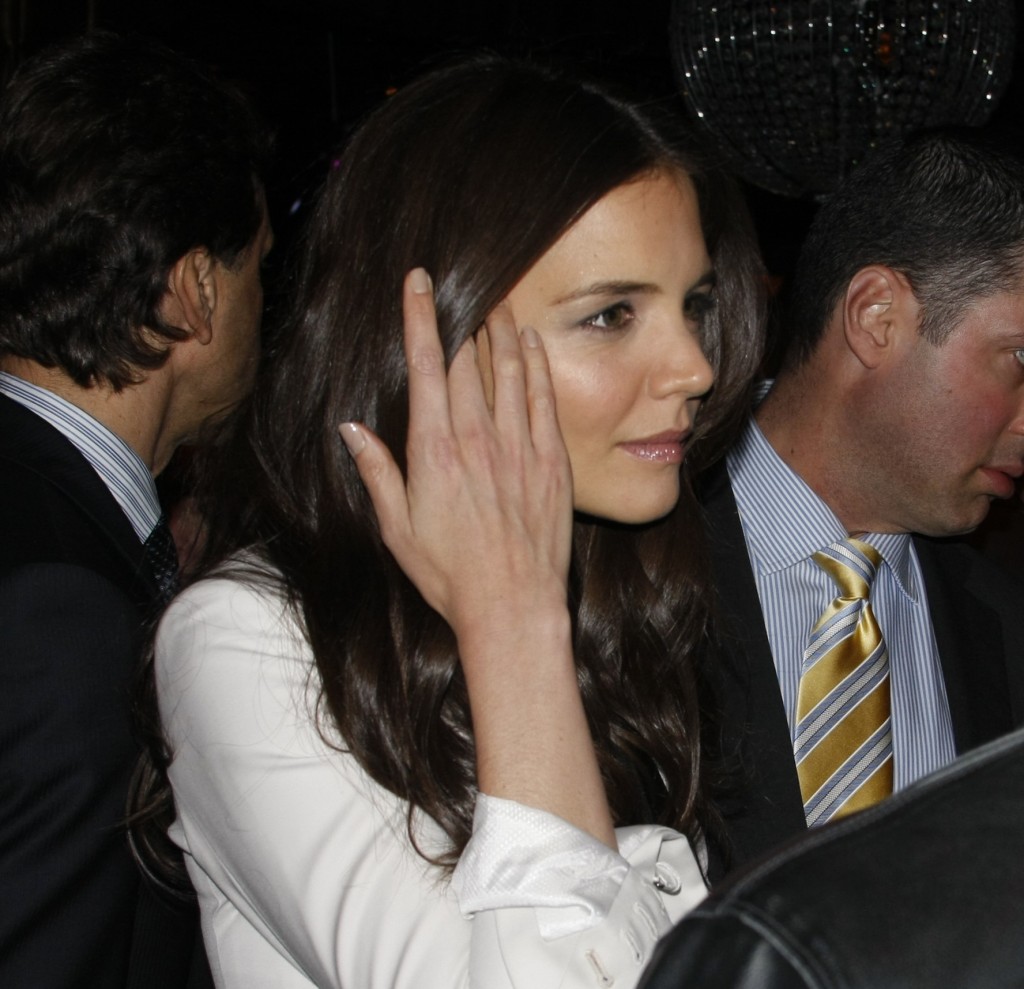 Katie Holmes at The Decision Premiere

Tucked away in the basement of Lavo, John Frieda hosted a private screening for the premiere of his short film “The Decision” starring Katie Holmes. While guests got settled inside, the red carpet was buzzing with excitement and as fans gathered outside to catch a glimpse of Katie Holmes, and other high-profile guests including several of the NY Housewives, Tinsly Mortimer and Julie Benz.

First off Katie Holmes is stunning. I was at the bottom of the stairs checking my coat as she walked in all tall and lanky with this amazing white blazer and black pants on looking so tasteful and natural. Her hair in was down in loose curls and her skin was glowing.  Shortly after she was seated, Elle’s Creative director, Joe Zee gave a short speech and introduction to the film. I was expecting Holmes to say a few words, however other then overhearing her say something about being excited to support Tom in Rock of Love when she walked in, she was quiet the whole night. 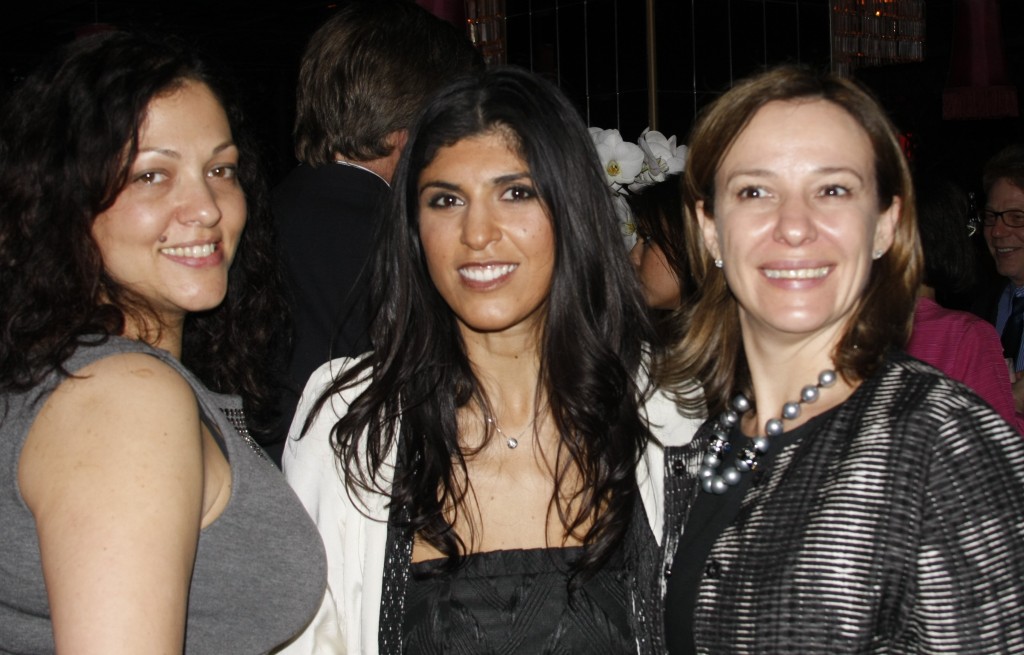 I did however have the most enjoyable time. I got so lucky and ran into friends I’ve been meaning to spend more time with and shimmy my way into their group of friends. My plan succeeded!

“The Decision” is a short film that supports the new John Frieda Precision Foam Colour, the company’s largest launch and first at-home hair color range.  It follows the struggle of Joan Hudson, a high profile actress (this was probably a stretch role for Holmes), while she makes the decision to breakup with her colorist to dye her own hair. Then something about a stare off with some guy that I believe works in customs over opening her bag and discovering the bottles of John Frieda Precision Foam Colour.

And without further adieu, enjoy the film: 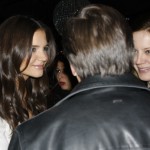 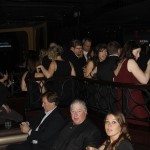 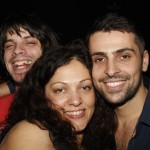