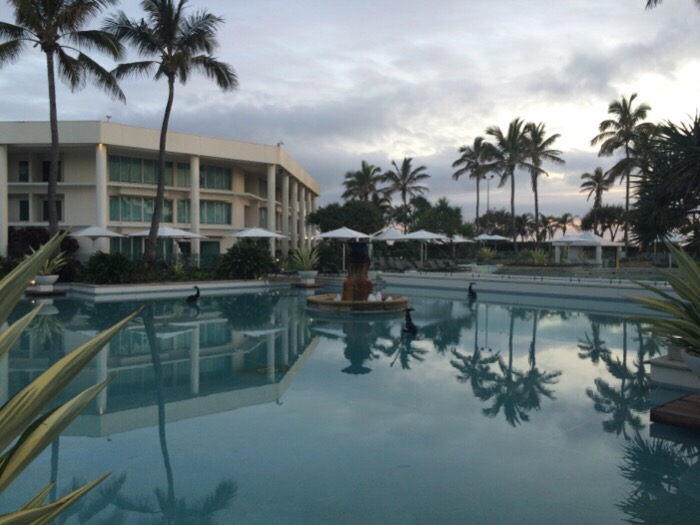 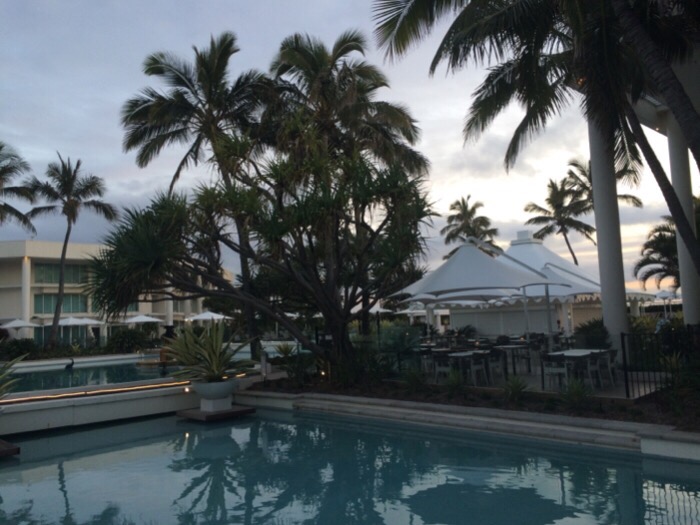 Considering we’re staying at the Gold Coast’s only five star beachfront resort, we requested a beachfront view. The room itself is nice but knockout experience is in the property. From the entrance which has two of the largest (and most welcoming) couches — especially after a 15 hour flight) to the endless pools and palm trees that surround the property. What I like so much about it is it’s not a high hotel — it’s only 3 floors, but it’s a wide which means more grounds to walk around and explore. Plus there’s a nice boardwalk that runs along the beach perfect for a stroll along the coast. 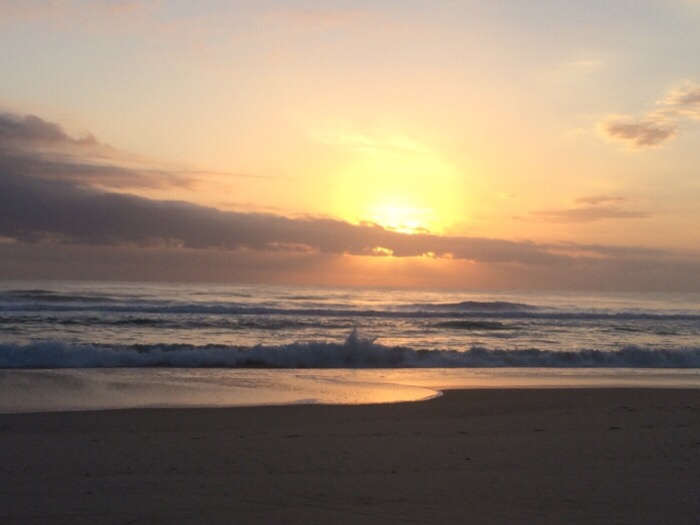 Just to give you a contrast between the Sheraton and the hotels on the strip, you can see how secluded our property is compared to walking a mile down to the beach where all the action is. 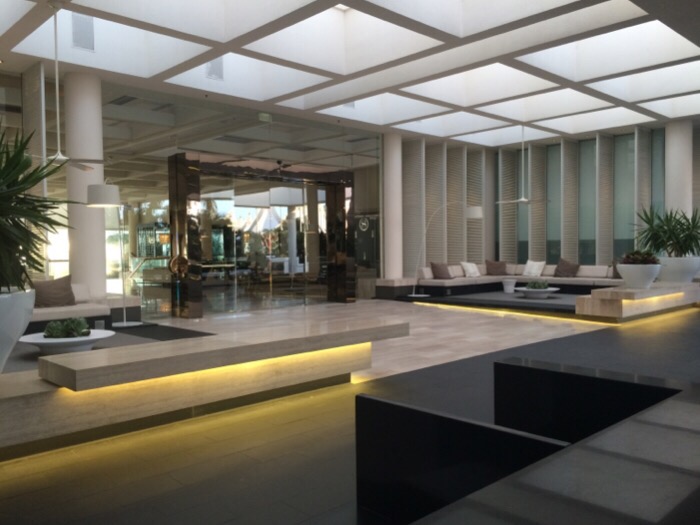 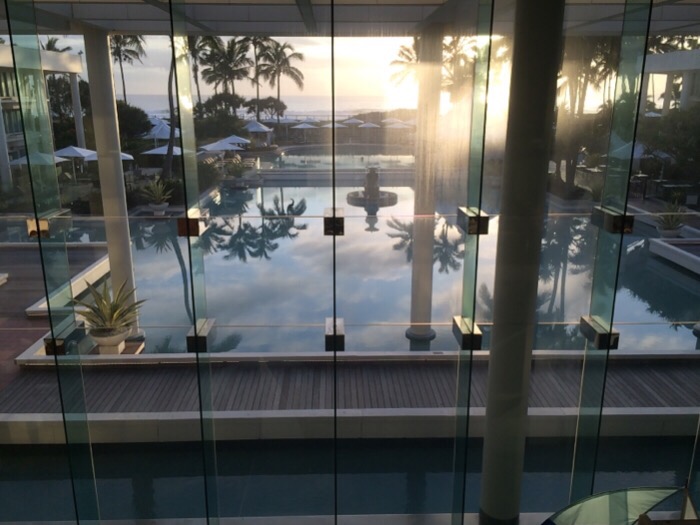 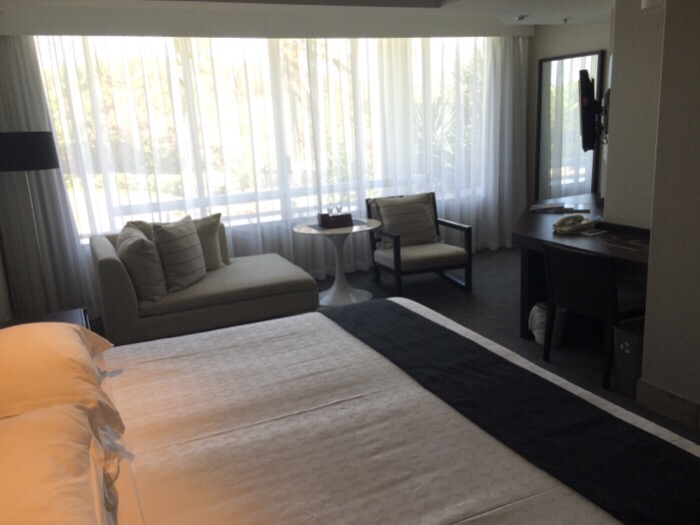 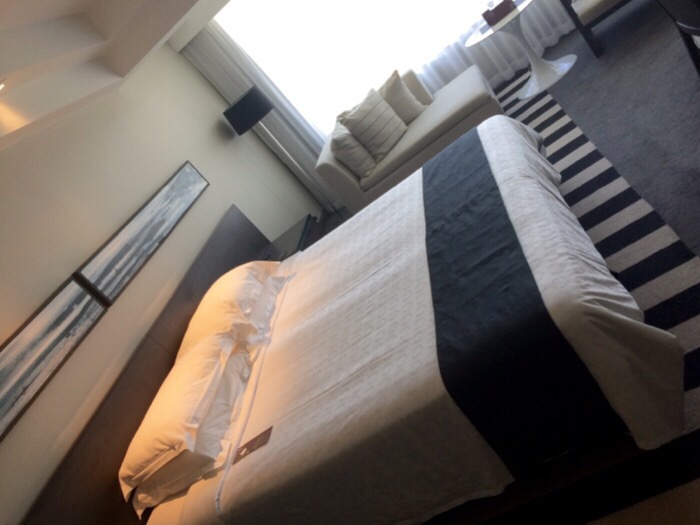 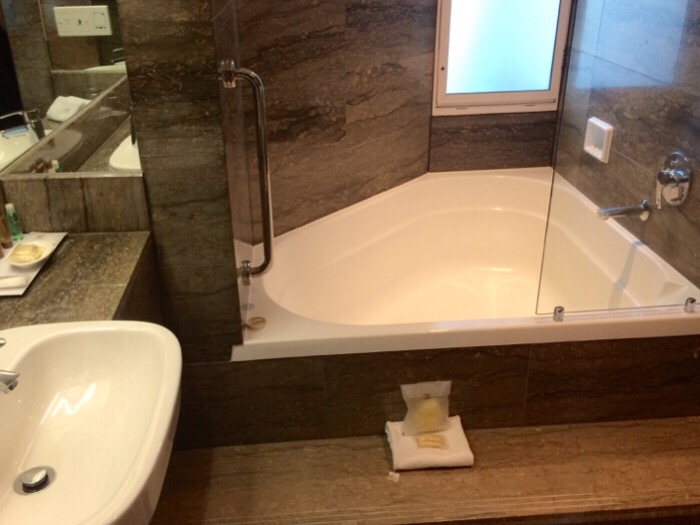 You can take a tour of the property on their website, and I can attest it’s as nice if not better then everything you’ll see online. Learn more sheratonmiragegoldcoast.com