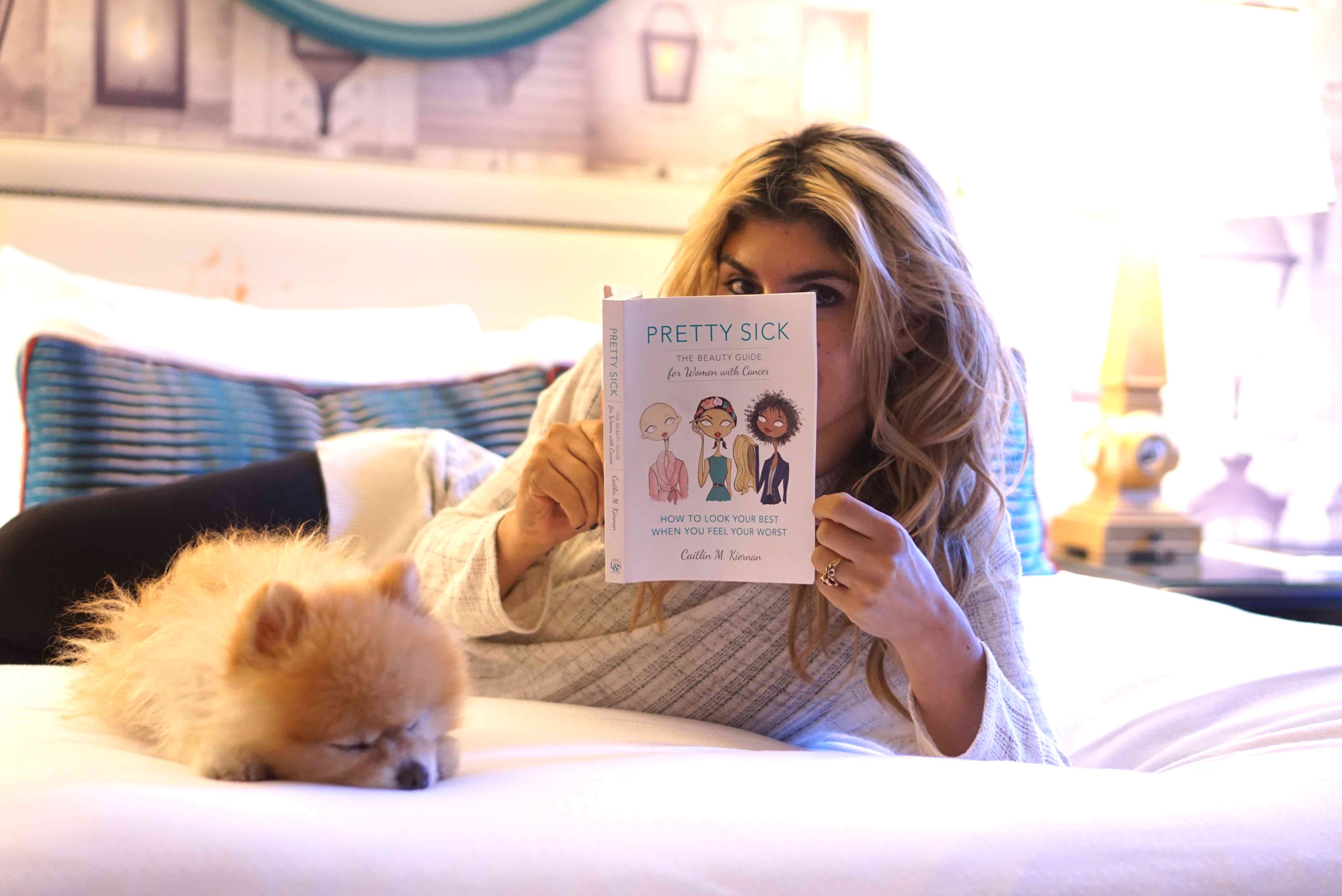 I beaming with joy! My friend and someone I can’t begin to put into words how much I admire, launched her first book, Pretty Sick The Beauty Guide for Women with Cancer last month. There’s really no way to water it down, cancer is scary, the side effects of chemotherapy… terrifying. Your skins a mess, you get mouth sores, your hair and nails can fall out — OMG. And yet her fixes and her book are anything but depressing, much like her it’s funny, real and filled with expert advice that’s easy to digest and something that anyone who wants to learn from the best should read. Because the advice is from the best of the best in the beauty world.

There’s advice from Ted Gibson (hairstylist to Lupita Nyong’o and Angelina Jolie) who told her how to handle her hair loss and care for a sensitive scalp. She called on Dr. Heidi Waldorf (dermatologist and breast cancer survivor) for advice on her skin care regimen. There was Dr. Brian Kantor (dentist to 50 Cent and Penelope Cruz) who kept her stocked up on rinses to prevent mouth sores caused by chemotherapy, and Elle Gerstein (manicurist to J.Lo and Blake Lively) who suggested steps on how to keep her nails from falling out. And the roster doesn’t end there… but I’m getting ahead of myself.

I met Caitlin at the Life & Style holiday party a million years ago (she was their Beauty Editor at the time), she had on the most baller fake lashes and had the best one liners in the room — we were meant to be friends. She had the perfect ombre, brows, everything about her was always on point. I had no idea that at any time while she was working at the magazine she was battling breast cancer. She did the impossible, she looked normal. 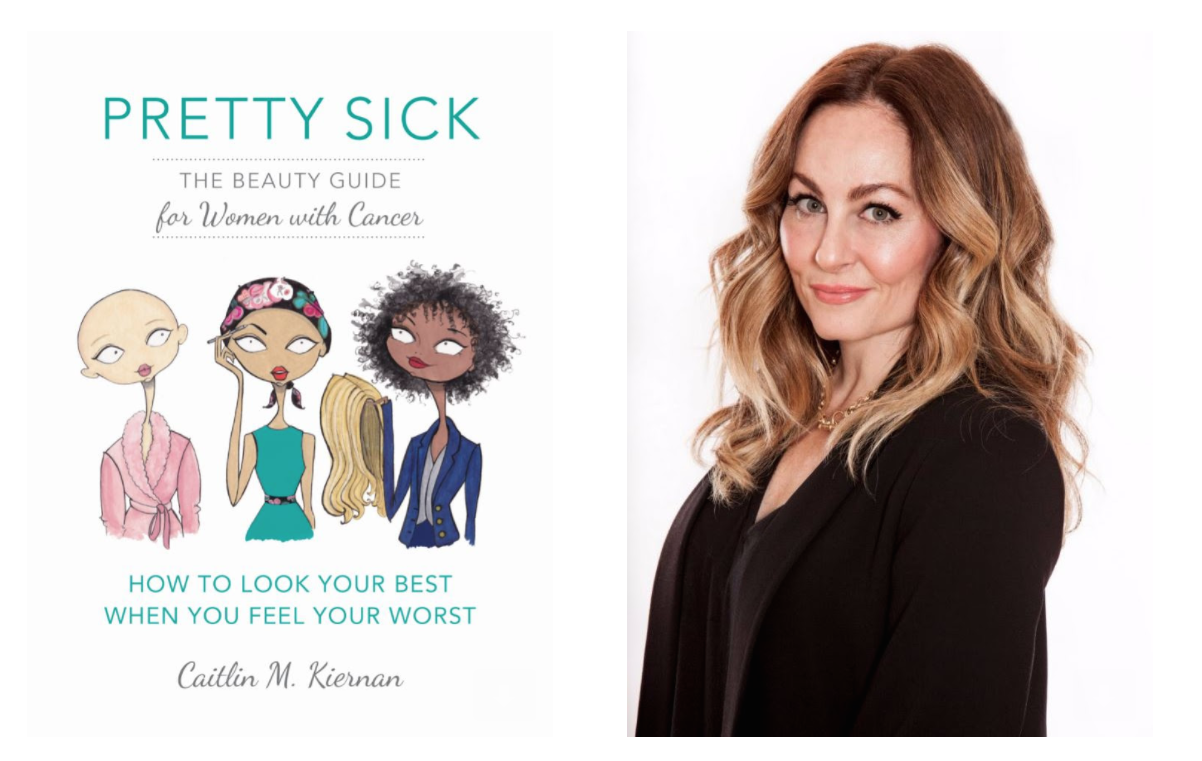 And by normal I mean better than most at their best. Which seems impossible, but not when you’re a beauty guru with some of the industries best on speed dial. While she was going through hell on the inside, she took that roladex and learned how to conquer the outside. Now in remission, this book is Caitlin’s way of paying it forward with all the amazing advice she received during her battle with breast cancer in one easily consolidated book, that’s easy to read and entertaining.

Caitlin has always been a wealth of knowledge when it comes to the beauty advice and my personal go-to. If you are a beauty junkie this is a book for you, and a resource. I’m so proud of her and beyond moved to have made the acknowledgements mostly because she put it in writing that I’m part of ‘her girl gang’ so she’s stuck with me for life!

CAITLIN KIERNAN is an award-winning journalist, beauty expert, and cancer survivor. A former fashion columnist and beauty director, she has appeared on E! News, Wendy Williams, and Fox News among other programs. Her freelance work has appeared in the Wall Street Journal, Women’s Health, Yahoo, Harper’s Bazaar, StyleWatch, Today, Refinery29, the New York Times, and other outlets.

Many of you may know her as the former Beauty Director of Life&Style and Amazon Style Code Live.