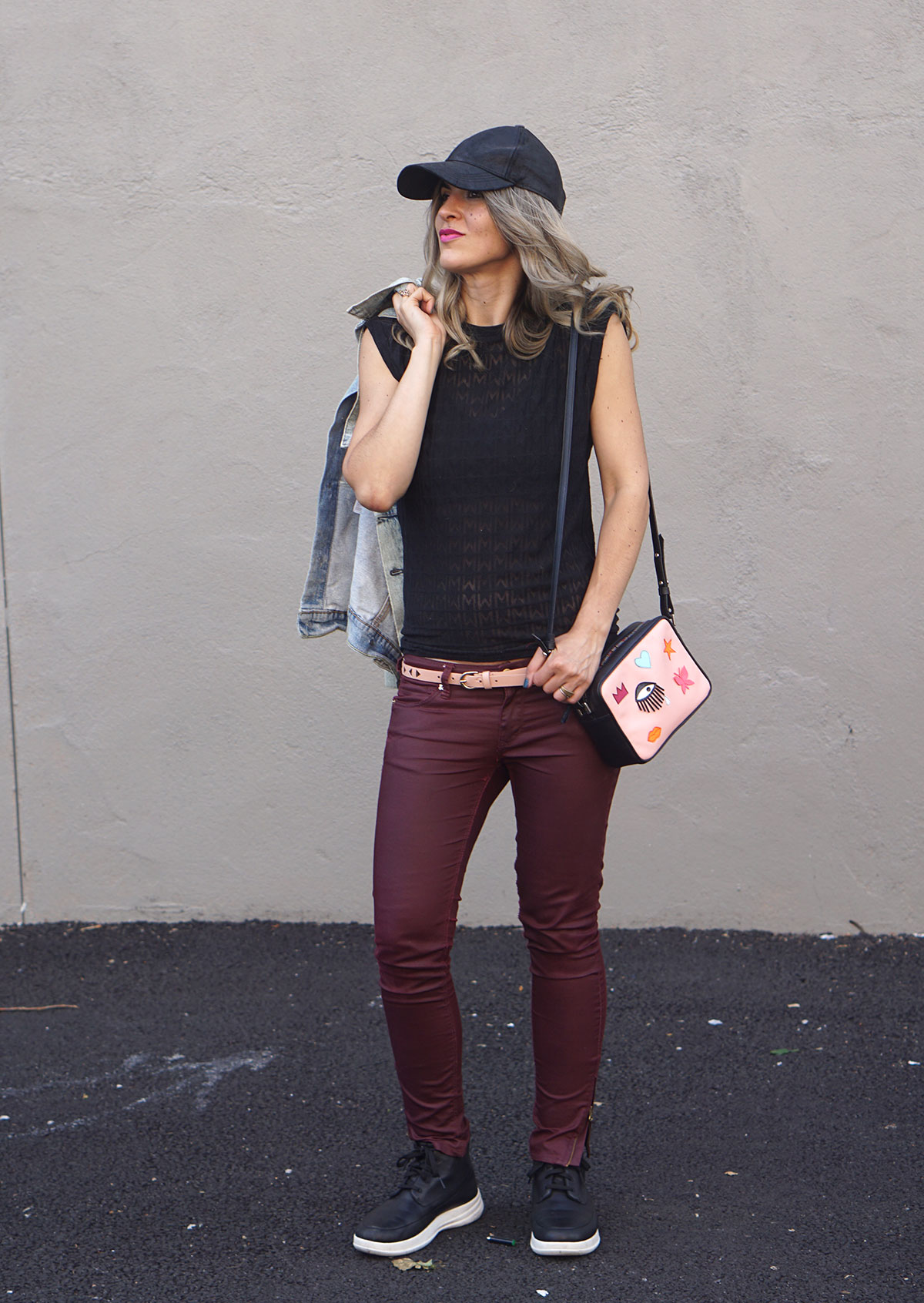 Sahag Salon Workshop is known for their edgy haircuts and transformational colors. John Sahag was one of the pioneers in dry cutting in NYC and the precision it offers. While I never had the pleasure of meeting him, he was a legend, especially in the Armenian community, and known in the industry as the “mad professor of hair”. It’s been a while since I had a dry style cut and maybe it was that or the genius that is Karmela Lozina, but my cut was phenomenal. She took the dry ends and only took off what needed and somehow my hair looked longer than when I came in. And it felt better than it has in years, the airiness and overall luster. We also talked hair health and Nutrafol supplements (her recommendation, the mens version over the womens), plus using Revita Hair Growth Shampoo is everything you need to boost hair strength, and especially good for women with thinning hair. I’ve actually been taking Nutrafol but the women’s version for the past few months (you need 3+ months before seeing a difference), so that was was great motivation to keep going. She also said it had a high dose of turmeric so you never get sick, which now that she mentions it, I usually get weird colds when seasons change which hasn’t happened this year. Her other advice was to drink a lot of water and eat avocados — which is like 50% of my diet — and between all of that your hair becomes like Wonder Women’s lasso. So I’ll be reporting back on that in a few months! Although after this cut I was feeling really good about my hair’s health. 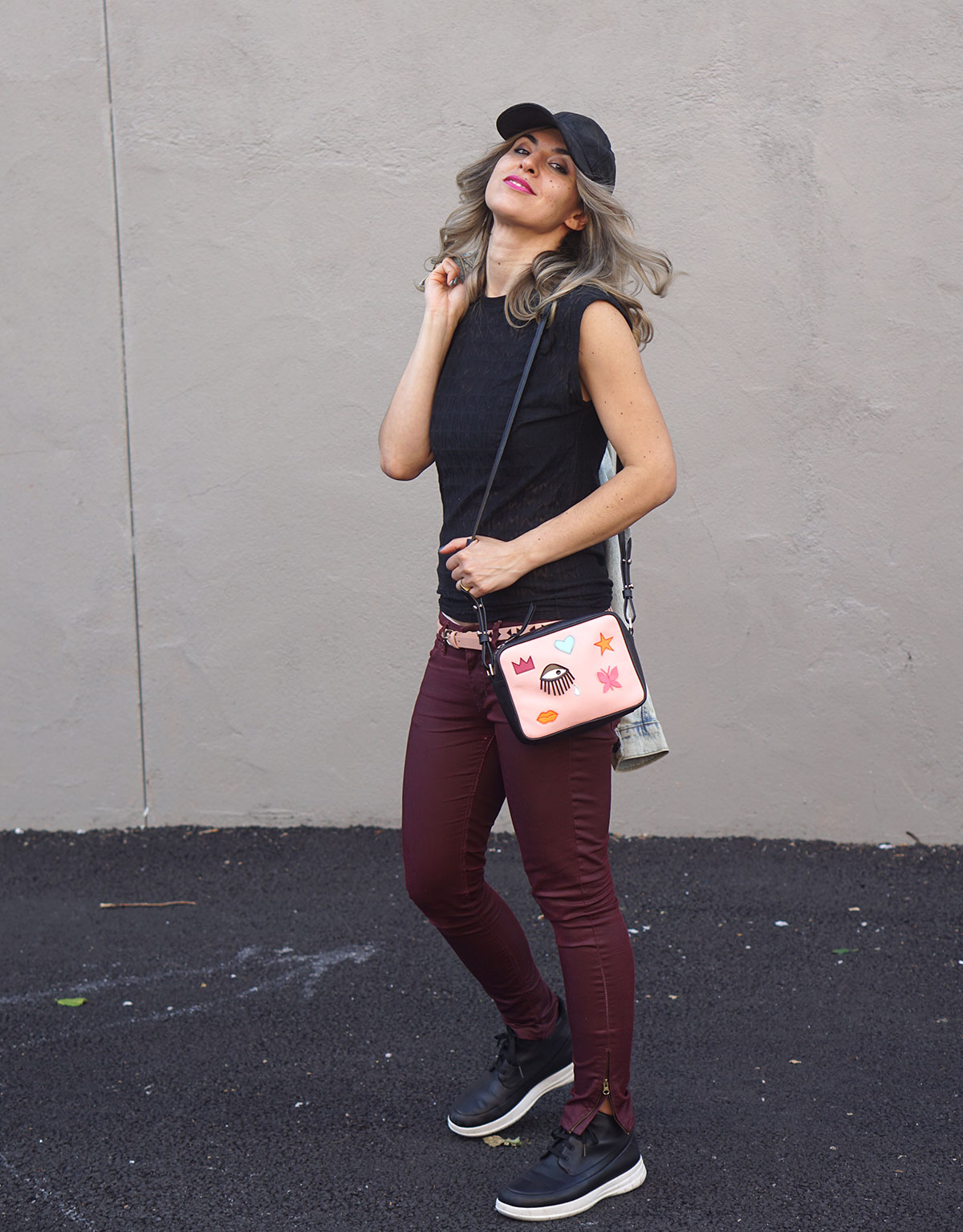 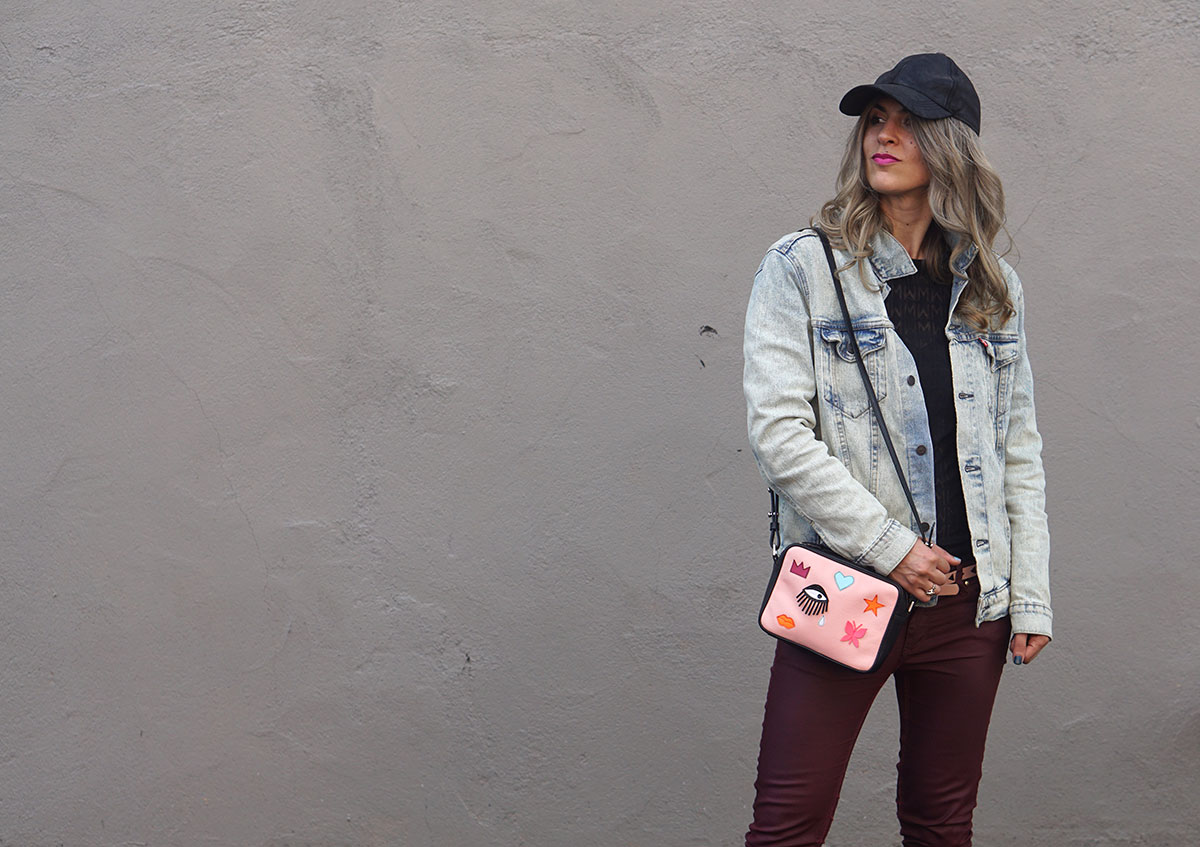 Granted I probably ruined it seconds later with a drastic color change from blonde to a very unique platinum with black strands pulled through (which is a fancy way of saying I’ve gone grey). It’s still feeling really good but these types of extreme color changes to take a tole on your strands. The color was done by Amanda Equsquiza and her ability to blend and not make my strands streaky was a work of art. It’s also mind blowing she was able to lift my color to this degree in a matter of hours. I’m usually at a salon for a a half a day and don’t get anything close to this in in shade; the speed was unreal. And I love how it looks under a baseball cap. What always surprises me how after a drastic hair change, how much my outfits, colors, makeup and things like hats — one like this baseball cap I picked up from a Rag & Bone sample sale 5 years ago — that never looked good on me, now look awesome. Admittedly I’m still getting used to it from the front, but it’s a great foundation to maybe play with some pastel pinks and lavenders. After all it’s summer, and what better time to play and have fun! Although I will disclaim going this light when you’re as dark haired as moi is not something you should not do without a professional. And even then it’s risky, so while it’s a hot trend, just consider the up keep. Even now am taking a lot of precautions (and heading all of Karmel’s hair growing advice especially Nutrafol – I think I’m going to switch to the mens going forward) and plan on regularly getting hair masks and staying on top of my hair’s health.

Now for the fun part… the before and after: 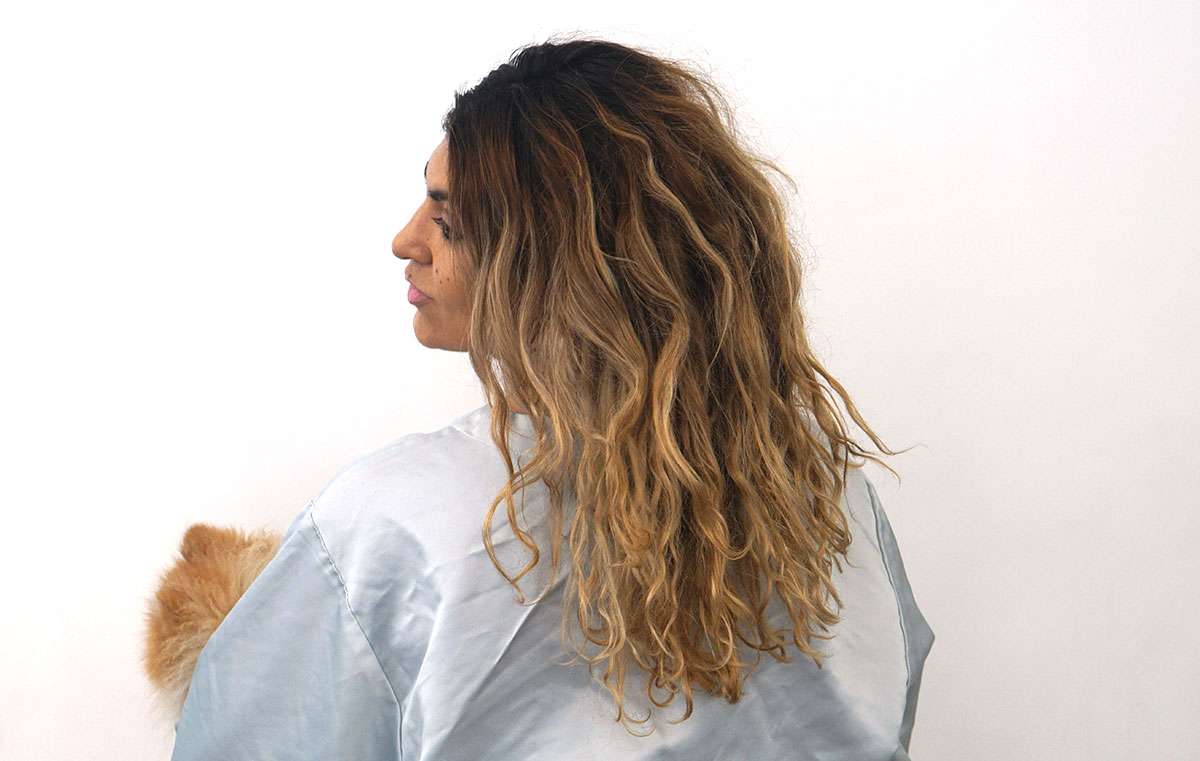 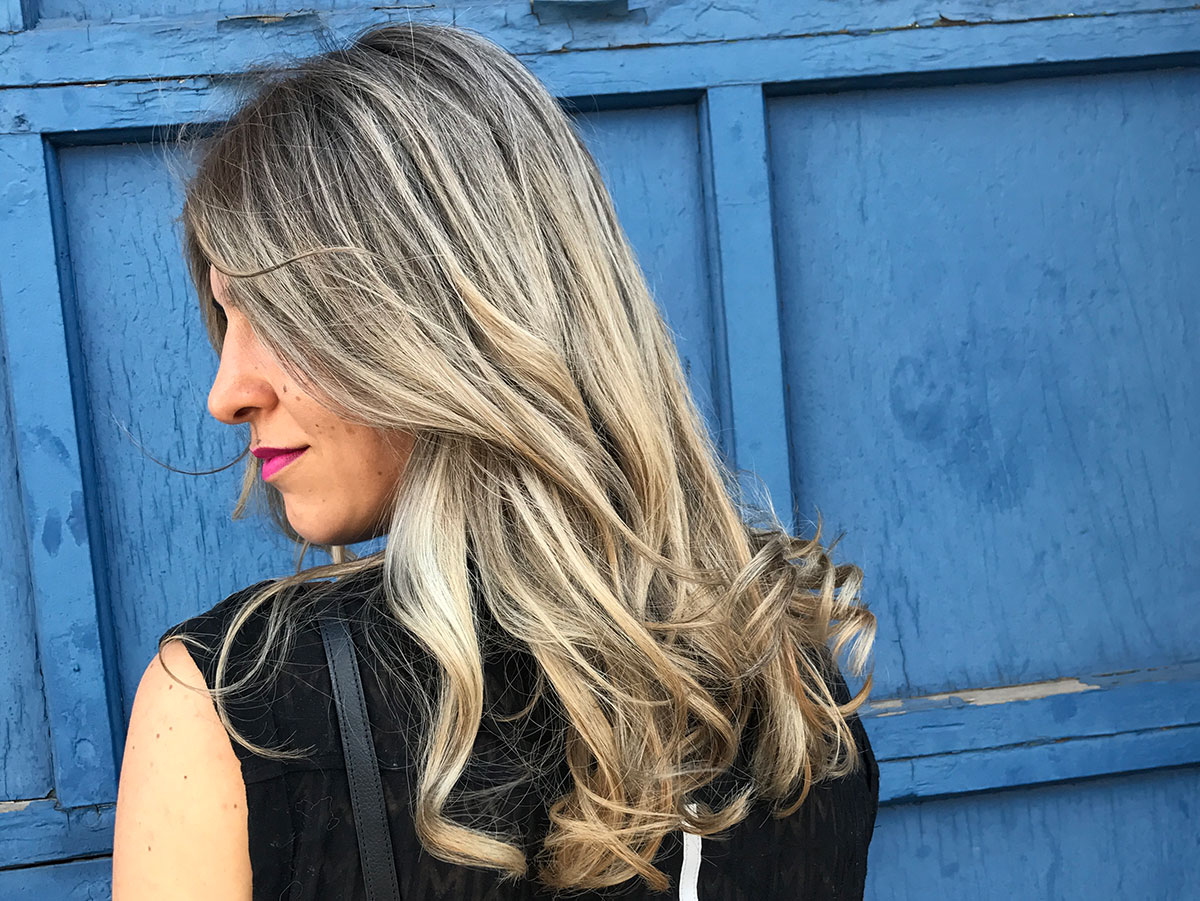 So what do you think? As always, thank you for reading. And if you’re in the NYC area check them out at johnsahag.com. xoLara