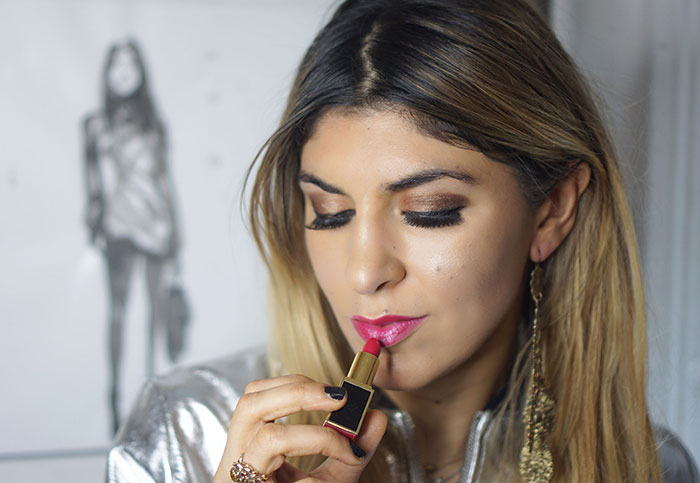 Lets hear it for the boys! Literally. Tom Ford recently released a line of mini lipsticks, Lips & Boys featuring 25 of which are new and named after men Tom Ford admires alongside 25 of his bestsellers. Small but mighty (especially at a $36 price tag), they are so luxe and the formula has me drooling! I’m wearing this beauty as part of a project I can’t wait to announce, one of many I have over the next few months that really makes me feel like I’ve hit the next level — which I didn’t even know was achievable! But enough with the cliff hanger… for now. In this post, I’m wearing shade Logan, which is a bright fuchsia in the Metallic Finish range of this collection. The finishes based on the color vary from Matte Finish, Metallic Finish and Satin Finish. It feels amazing on and look at that sheen! I want them all, especially James so I can pretend it was named after my boyfriend, because in my fantasy world we’re Tom Ford’s friends. 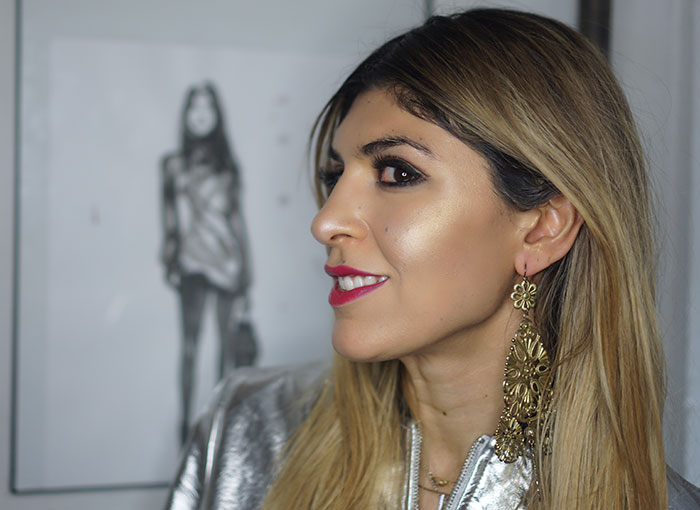 My other Tom Ford obsession — although who am I kidding, I’m obsessed with everything I’ve ever tried from them — Is their Nightbloom Powder, Black Bloom which gives that perfect golden blush highlight. I’ve been using it with the Estee Edit Flash Illuminator Fluid Powder, which gives more of that intense pearlized strobing highlight, mixed with the Tom Ford for an unexpected double highlight. Most people go either golden or with a white shimmer but I’m loving the duo together. 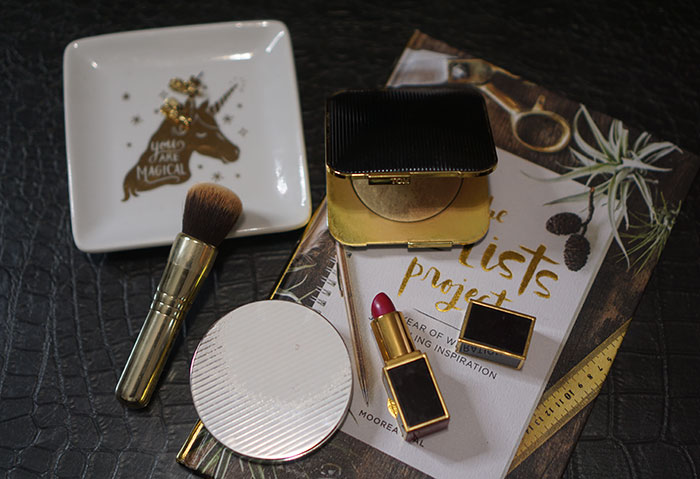 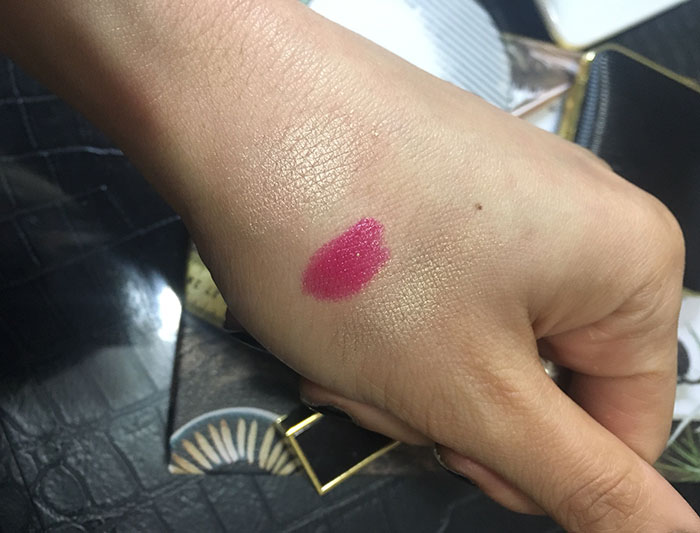