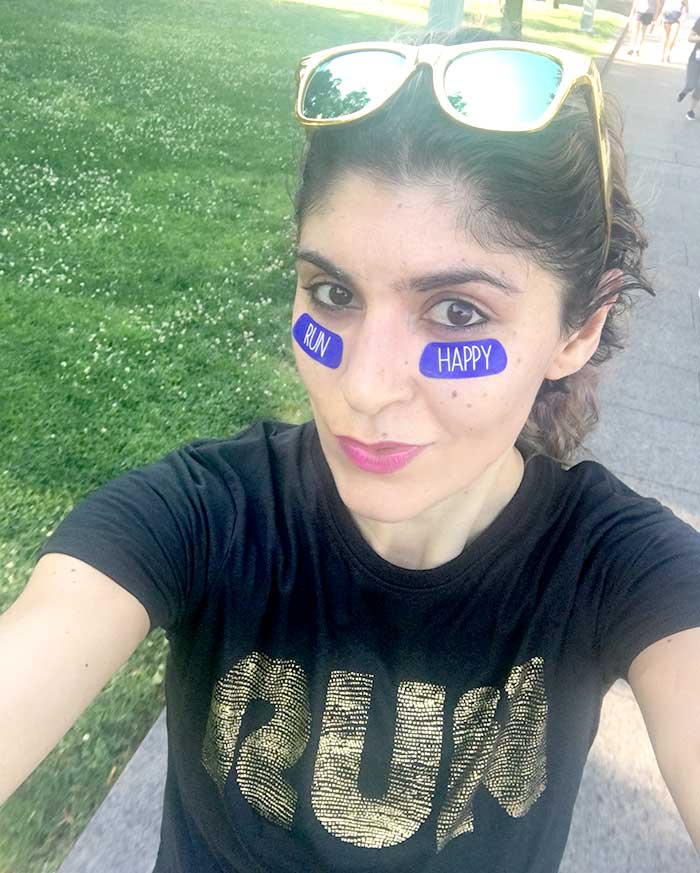 This morning, I got my butt out of bed at 6:30am — my fellow non-morning people can appreciate this to kick off Global Running day with a 5k run with Brooks Running and break in my new Adrenaline GTS. I have a pretty decent collection of Brooks styles but my marathon running bestie swears by this style and I have back to back runs this week and next in DC so I’ll take any recommendations. I was hoping to get out this past weekend but it was too hot to run and too beautiful out to go to the gym (the catch-22 that is the story of my life). For all of us that need an extra push and in the spirit of Global Running Day, Brooks released their annual Global Run Happy Report which revealed just how fierce the power of running is. 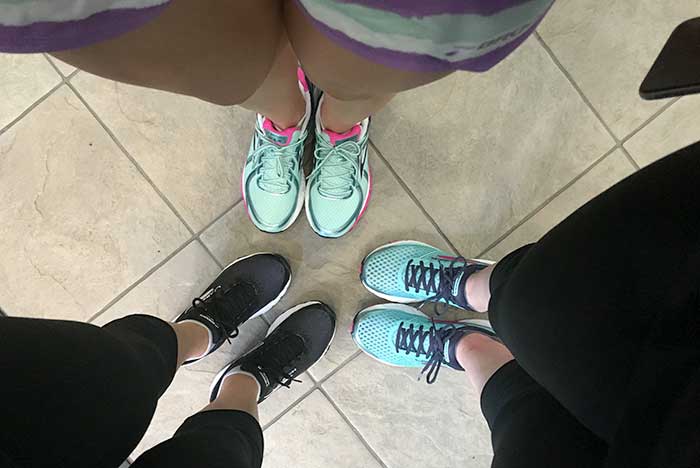 Some staggering stats for you percentage loving individuals — just note for all of you working out in makeup, this is psa to at least try to avoid foundation/concealer or any type of face makeup. That’s getting mixed with dirt and going directly into your pores. And if you are going to wear eye products make sure they are waterproof. Okay makeup police rant over — well almost, if you can’t avoid it then at least try to make sure you wash your face/shower as soon as you’re done exercising.

With that, here we go…

For nearly all runners (97%), running makes their day better. In addition to sculpted legs and a healthy heart, the miles offer a blank canvas for new, creative ideas. Fifty seven percent of runners reported they’re most likely to come up with their most creative ideas on the run versus in the shower (18%) or in the car (13%).

STOP AND TAKE A SELFIE

For more information about the survey including what tunes runners like to rock out to and how they run the world, visit the Brooks Running blog. And for more ways to celebrate Global Running Day visit www.brooksrunning.com/grd