Hidden behind unmarked doors with secret ID cards, is an underground VIP (Very Important Pussy) world where the perks of membership are highly coveted. From on-demand car service to exclusive event invites and personal concierges, members only clubs are like sororities and fraternities for wealthy elites. 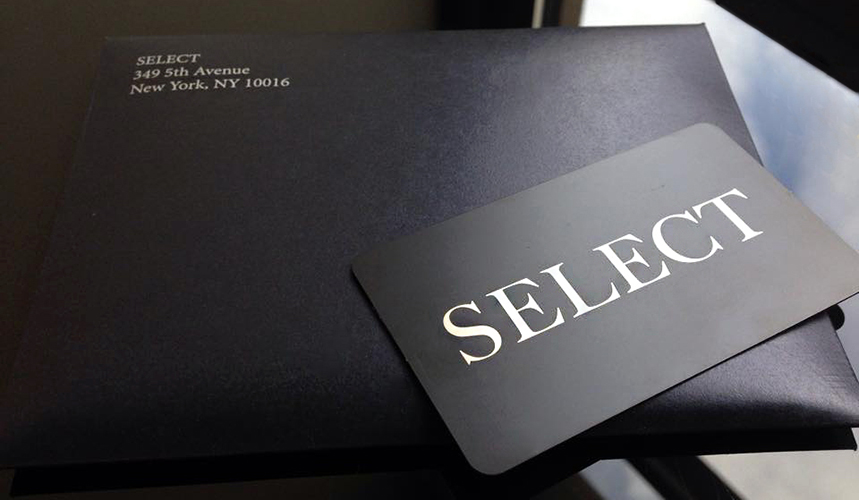 Benefits: SELECT partners with elite restaurants, hotels, nightlife venues, retailers and more to give you access to VIP treatment in your city and across the globe. From insider pricing at your favorite brands to complimentary cocktails at the trendiest dining & nightlife venues, members use a mobile app to boos reservations for dining, nightlife, events, entertainment, travel and lifestyle activities. As if their on-demand offerings and discounts weren’t enough, you have a personal concierge at your fingertips (literally). 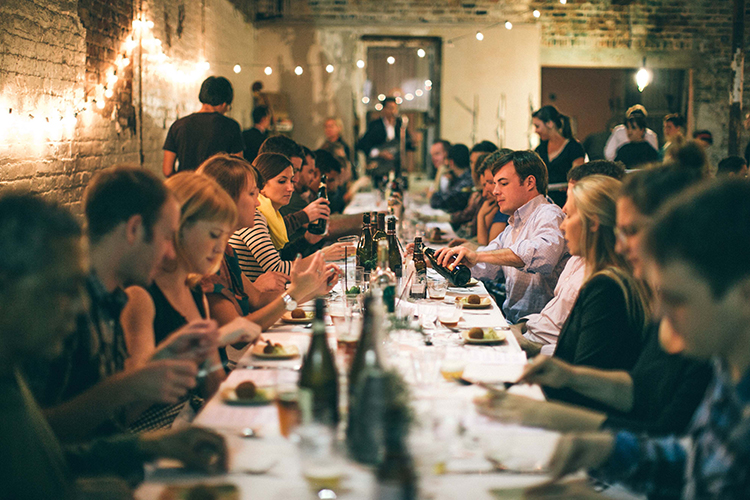 Cost: Up to $175 annually plus admission to events

Benefits: The club offer members the chance to “test drive” meals from acclaimed chefs that could later show up on their restaurant menus. Members become eligible to purchase tickets for specific events, which range in price from $50 to $95 and include at least five courses and alcohol pairings. 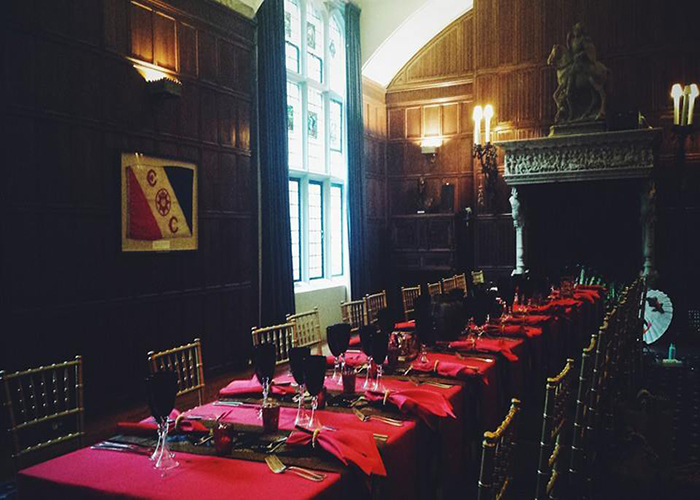 Who:  Globe-trotters and jet-setters

Benefits: The club is intended to unite world-class explorers, and offer travel opportunities and itineraries. 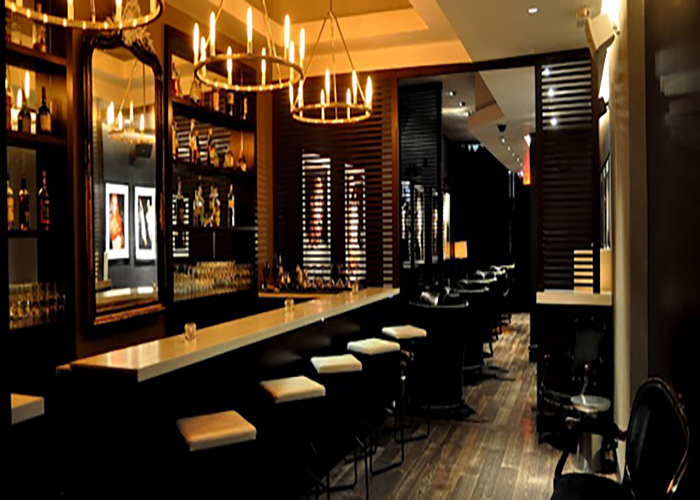 Benefits: In addition to complimentary club dinners, the space turns into a late-night club where members can reserve tables for nightly parties. Parlor frequently hosts art and fashion-world parties, Scotch tastings, and special dinners, and members can store wine bottles in their cellar. 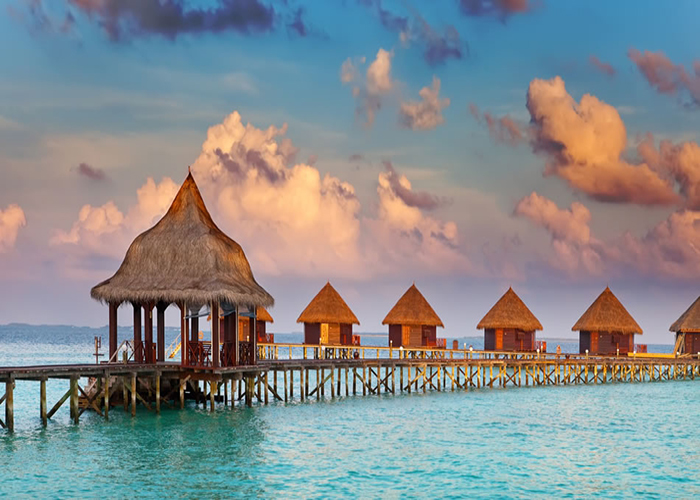 Who: A professional network for passionate industry execs

Cost: Initiation fee of $50,000 and annual dues of $15,000, which covers the primary member and their significant other.

Benefits: The Core has nearly every amenity and comfort that one could look for in a members-only establishment, such as world class salons and spas, private suites for business meetings or a homey staycation, 24-hour fitness facilities, and rotating art exhibitions. 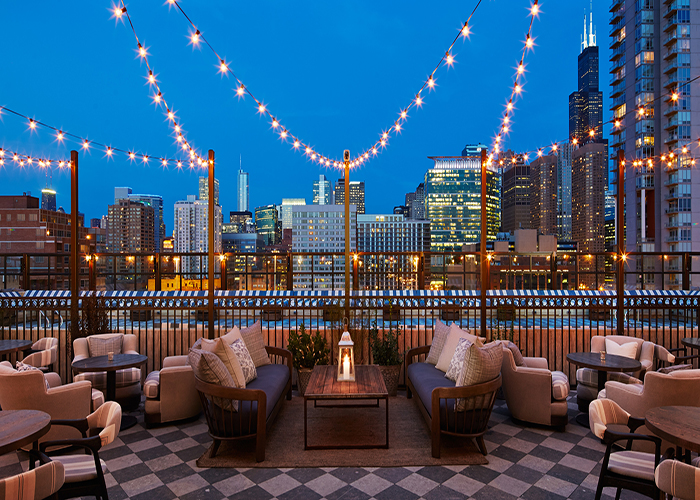 Who: Celebrities and wannabe celebs (SoHo House is unashamed of its exclusivity, limiting its membership to those in creative industries such as advertising, fashion, media and music)

Cost: Anywhere from $900 to $2,400 annually (It also requires two existing members vouch for those applying for membership. A headshot is required as a part of the membership application.)

Benefits: The Meatpacking District clubhouse is home to a 24-room hotel and has a screening room, library, spa, and dining room. Perhaps the biggest perk is the rooftop pool, with views of the West Village. 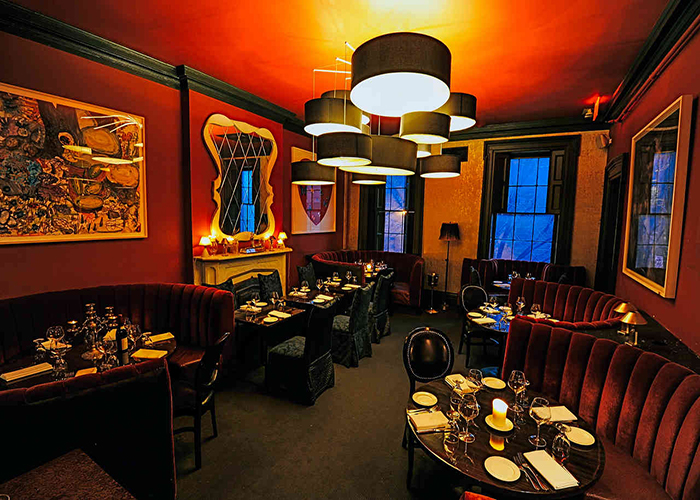 Who: An art-centric club for creatives

Benefits: The clubhouse doubles as a nightclub and houses a restaurant, three lounge bars, a 45-seat screening room and event space, as well as a private dining room for up to 24 people. Norwood members also get full membership at nine other affiliated clubs around the world, including Auckland and Budapest. 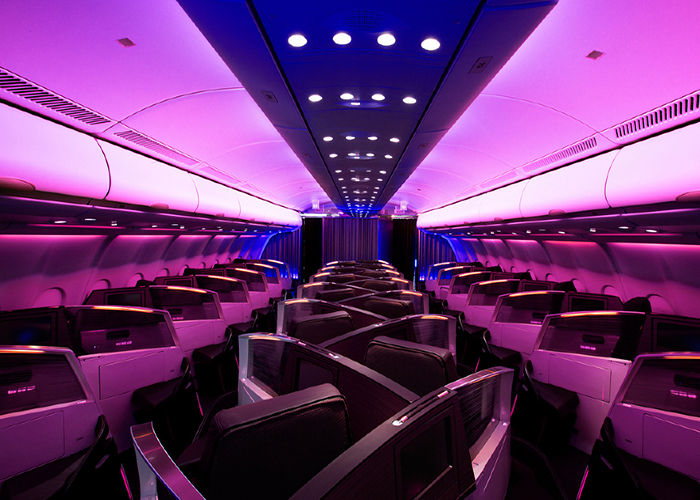 Benefits: In addition to a shiny card, the club hosts networking events in cities around the globe and offers deals from airlines and hotels like Virgin Atlantic and St. Regis. 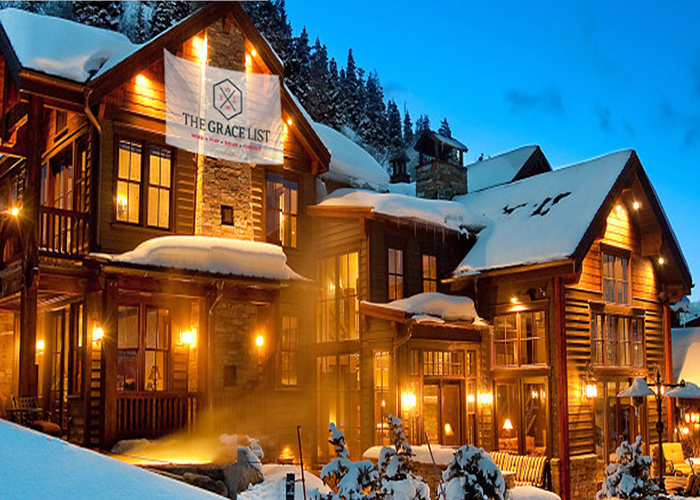 Benefits: Attendance at organized extravagant events and trips from yachting in Croatia to cycling in Napa Valley. The club also rents an annual summer house in the Hamptons and a ski lodge in Colorado. 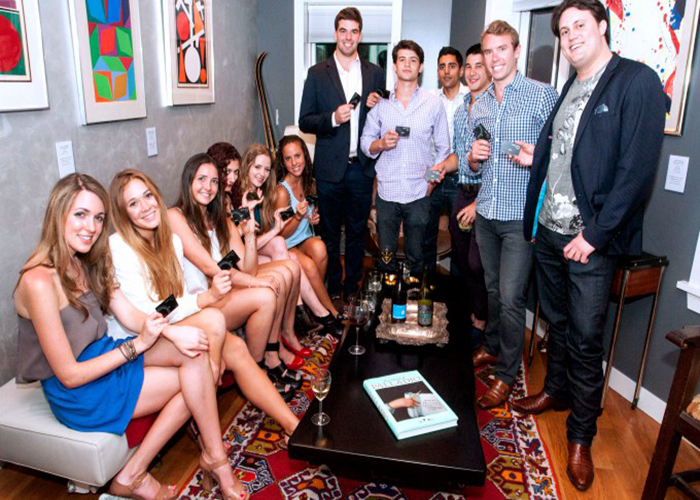 Benefits: The private club Magnises’ membership is based around a credit card. The club issues a branded black card that links to whichever credit card a member already has, as well as perks at restaurants and hotels. The card affords members ability to get behind the velvet ropes at certain nightclubs and access to a private townhouse in the West Village.