Home Lifestyle Get Ready for The Wedding Ringer 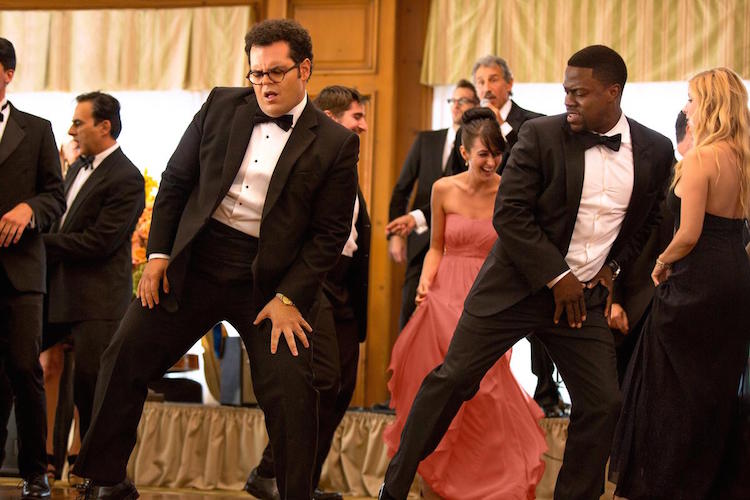 When it comes to weddings, inevitably something goes off course. From awkward speeches to even worse indiscretions, we all have a wedding story, which is why just watching the trailer for the new comedy The Wedding Ringer has me marking my calendar for its January 16th release. In the film, Jimmy Callahan (played by the hilarious Kevin Hart) is a professional best man hired by socially awkward groom-to-be Doug Harris (Josh Gad) in an effort to give his bride, Gretchen Palmer (Kaley Cuoco-Sweeting), the perfect wedding. The dancing scene alone in the trailer has me cracking up! I can’t wait for this hilarious wedding charade to detangle and this unexpected bromance between Doug and Jimmy to unfold. As many of you know, I just got back from Australia where I stopped in Melbourne for a week for a wedding. There really isn’t anything quite like a destination wedding. We got to rent a house with all of our friends, most of which were in the wedding party and from NYC. In true night-before-the-wedding tradition, the bride and her bridesmaids left the house to stay at the bride’s mother’s house, while the boys were left to their own vices. While I fully anticipated being made fun of for the obnoxious amount of makeup and skincare I packed (I was traveling for over a month!), the last thing I expected was how lucky we all were that I did. The day of the wedding I had a request from the groom – his wedding party needed a makeup artist! And while I never questioned my skills of artistry before, my qualifications for fixing bruises from head butts and scratched noses from who knows what was to be determined. Fortunately, it all went perfectly; the boys were even shocked by how well, and the picture-perfect wedding was back on track. Maybe there’s hope for me yet being a wedding ringer (although I won’t quit my day job). 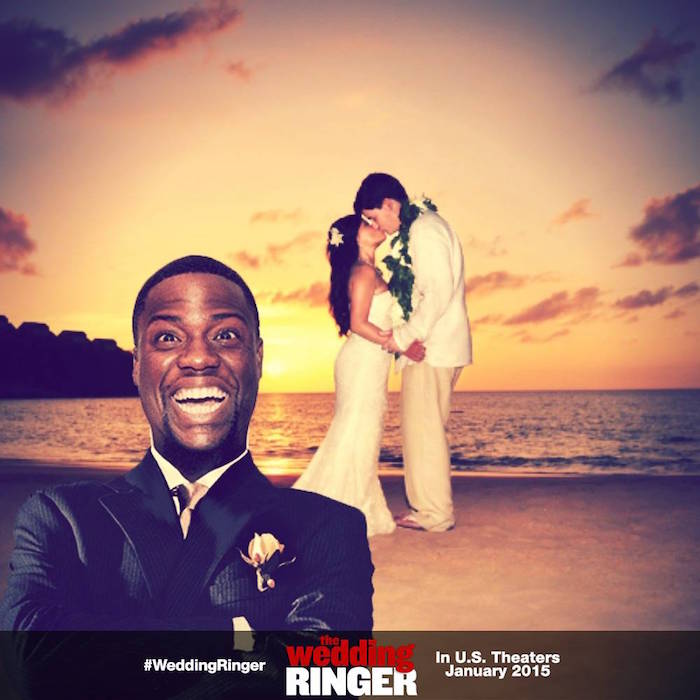 The Wedding Ringer hits theaters January 16th. In the meantime checkout their hilarious Photo Bomb feature: weddingringerphotobomb.com  {Disclaimer: This post was sponsored by Sony through their partnership with POPSUGAR Select. While I was compensated to write a post about The Wedding Ringer, all opinions are my own.}