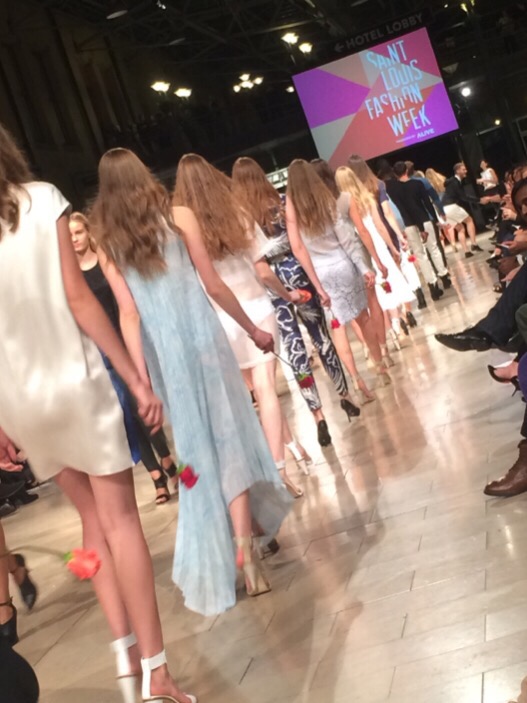 If you follow me on Instagram, you know I’ve been in St. Louis for the past week. I flew in for their Fashion Week and to host the after-party and am so beyond inspired and excited by everything coming out of that city. Alive Magazine planned my entire trip and the fashion show itself and they should be so proud of what they created. The sense of community and level of quality and detail rivals new york.

Hosted at Union Station, which was the event venue as well as the hotel I stayed in (it’s gorgeous! Easily one of my favorite hotels I’ve ever stayed in – it would be like Grand Central being turned into a hotel). The two-day fashion show showcased emerging designers competing for a $15,000 on the first day, and highlighted some of the big designers from New York Fashion Week on the second. 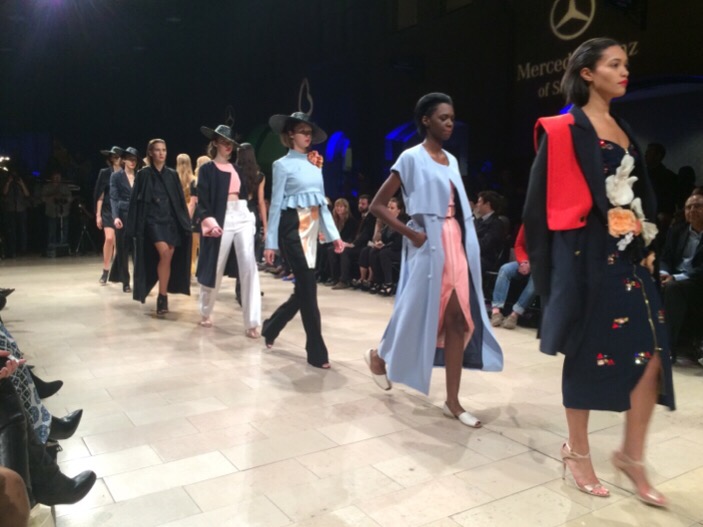 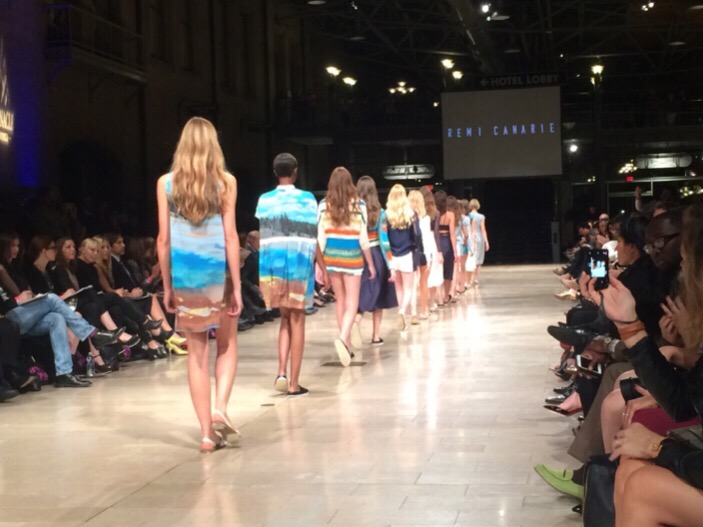 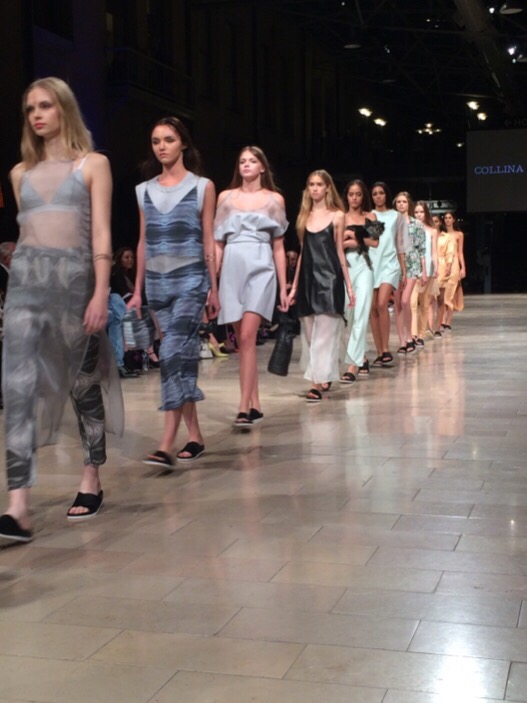 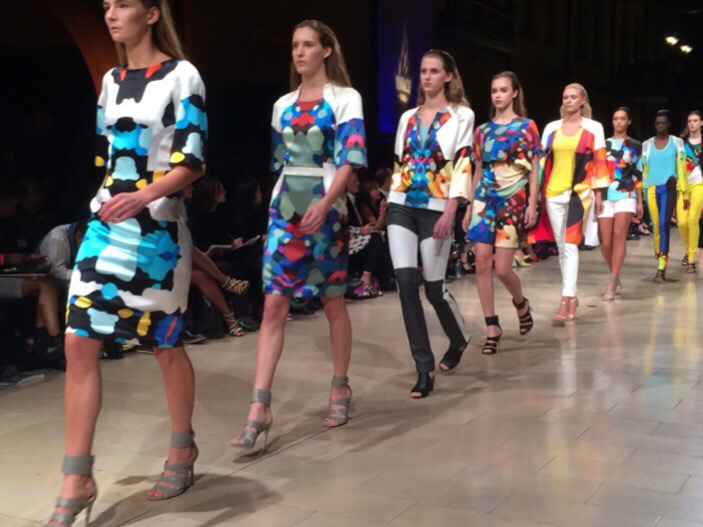 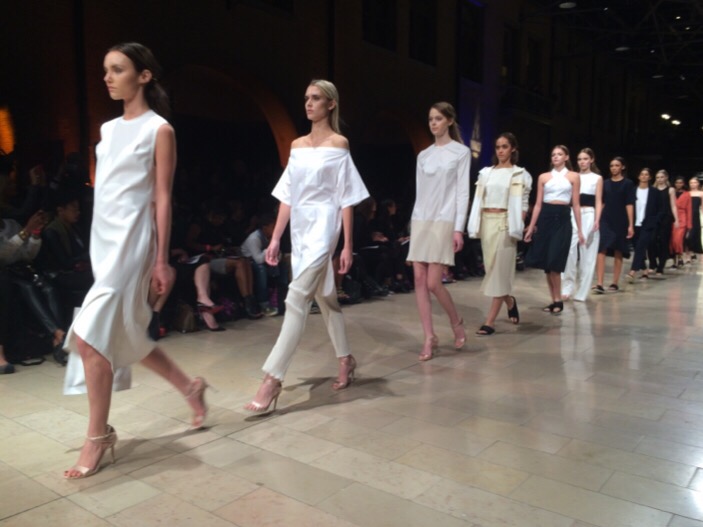 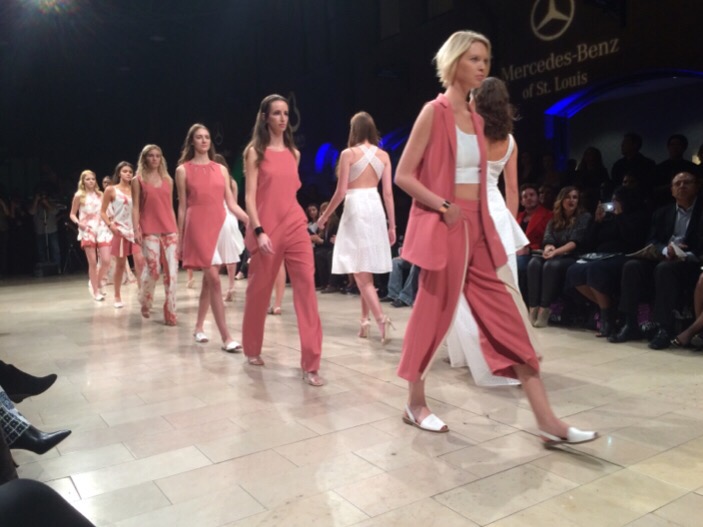 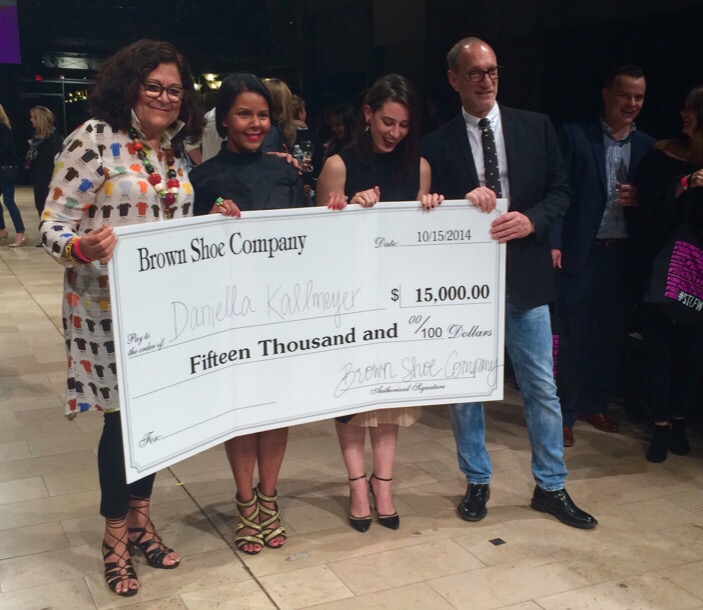 Faniella Kallmeyer was named the winner, however the competition was so close, that Brown Shoe Company called an impromptu second place winner $3,500 to St. Louis native, Charles Harison. Personally, I loved Collina Strada’s collection and I love discovering new designers so she’s definitely on my radar as a designer to pay attention to.

Day 2, we saw the Spring 2015 fashion shows of Timo Weiland, Yigal Azrouel, and Tess Giberson, three big names from New York Fashion Week. I’m a huge fan of all three designers so getting to spend some quality time with them and sit front row for their shows was an honor.

After the show we headed upstairs for the official after party, which was hosted by myself and LUX of 105.7 The Point. The lineup of DJ’s which included a set by Timo Weiland also had had DJs TrashTalk, Clockwork, and Billy Brown– all of which kept the dance party going and it was such a good vibe. Skinny Girl, Perroni, Pinnacle, REDD’s and Wicked sponsored the drinks and the popcorn was in abundance – which was fitting since Union Station has a magical light show that happens every hour that ranges from having lanterns fill the sky to art installations that transformed the ceiling into the 16th chapel.

{Welcome to the Light Show at Union Station!} 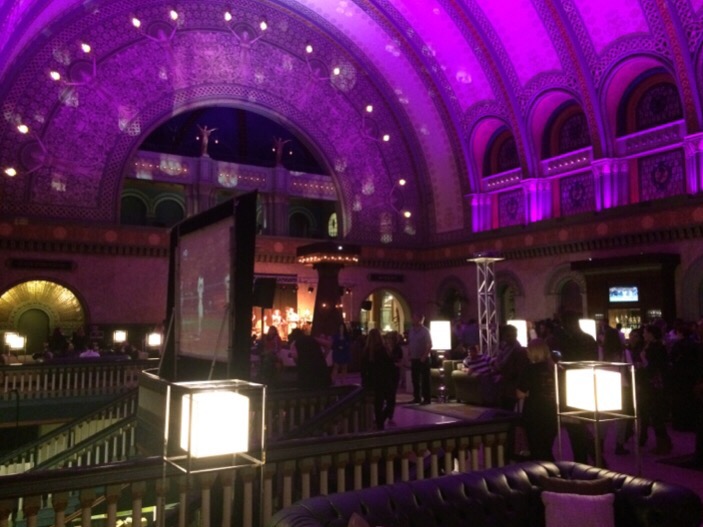 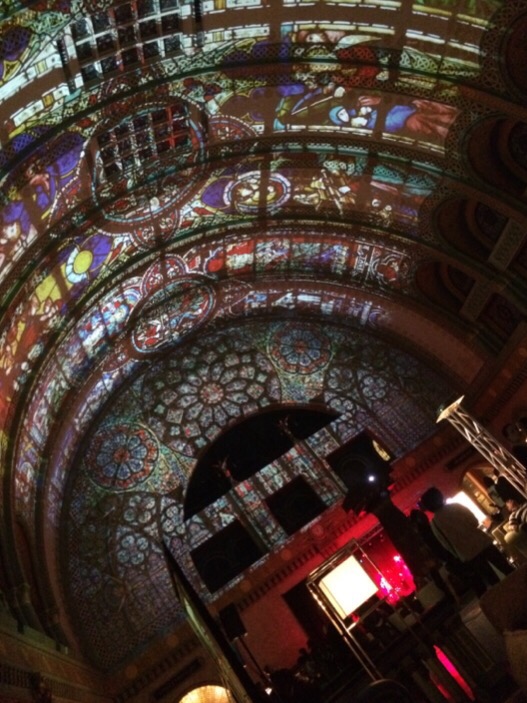 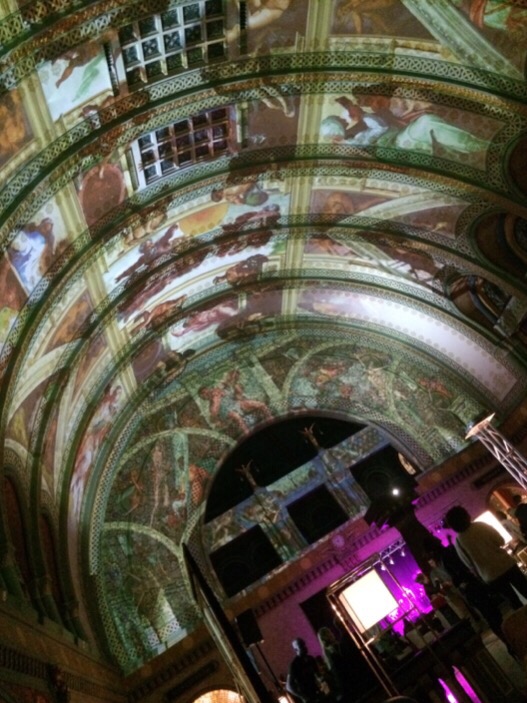 Also as part of St. Louis Fashion Week, the Saint Louis Fashion Fund hosted a gala dinner recognizing Derek Blasberg and Karlie Kloss. I had some quality time with Timo Weiland at the event (I was wearing his fall line all weekend!) and am such a huge fan!

We ended the weekend with the St. Louis Fashion Week Midwest Conference which I had the pleasure of serving on the ‘The Art of Storytelling in Fashion: A look at impactful styling, photography and narrative for brands and blogs’ panel. There were a lot of emerging bloggers and stylists in the room so it was a great opportunity for me to share my experiences with starting and growing my sites and talk about blogger collaborations. The amount of audience members that came up to me after the talk to ask advice was really inspiring for me. Their community is so passionate and driven (not to mention stylish!) that I look forward to watching that market grow and expect great things to come out of St. Louis. Especially with Alive Magazine leading the charge.

Hosted at the acclaimed, Washington University (their campus is so pretty!), the conference opened with a panel between Stan Herman (renowned fashion designer and former President of the CFDA), Derek Blasberg (Editor-at-Large, Harper’s Bazaar), Timo Weiland (Designer) and Gary Wassner (CEO, Hilldun Corporation), with Fern Mallis as the moderater. Mallis made the opening remarks where she offered her best piece of advice, “be nice to each other” and continued to tell the story of how New York Fashion Week came into existence (rent the documentary, “The Tents” to learn all about it).

I want to thank everyone at Alive Magazine and all of the sponsors for having me and opening my eyes to this incredible market and city. I’ll be writing a guide shortly for anyone that visits St. Louis since they have so many great sites.

Until next time St. Louis…