Home Celebrities And the celebrity spokesperson for Sexy Hair is… 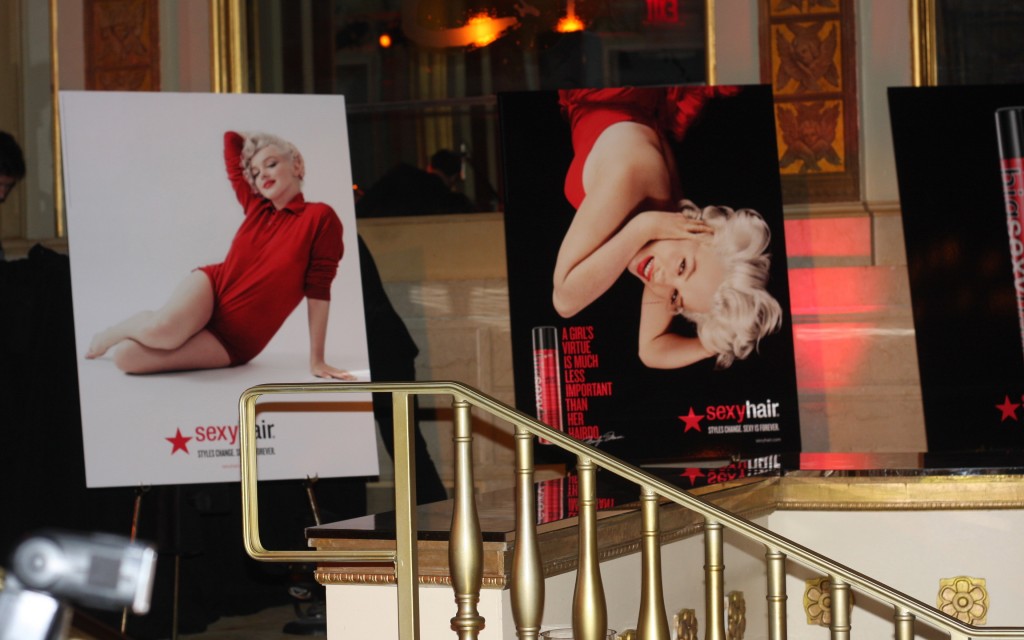 Well this is unexpected. After a highly suspenseful speech for the official unveiling of the global celebrity spokes person of Sexy Hair (from the description our money was on Katy Perry or Dita Von Teese), it turned out to be Marilyn Monroe. And not that she doesn’t embody the essence of Sexy Hair, but you know, she didn’t actually use the product considering it was decades after her passing that the brand even came into existence. And while it’s definitely weird she’s the new spokesperson, I’m willing to be imaginative enough that if she was actually still with us (and could speak for herself) this would be the brand on her vanity. After all, in the words of Marilyn herself, “In Hollywood, a girl’s virtue is much less important than her hair-do.” And she did have great hair-dos. I think the ad campaign speaks volumes to that. 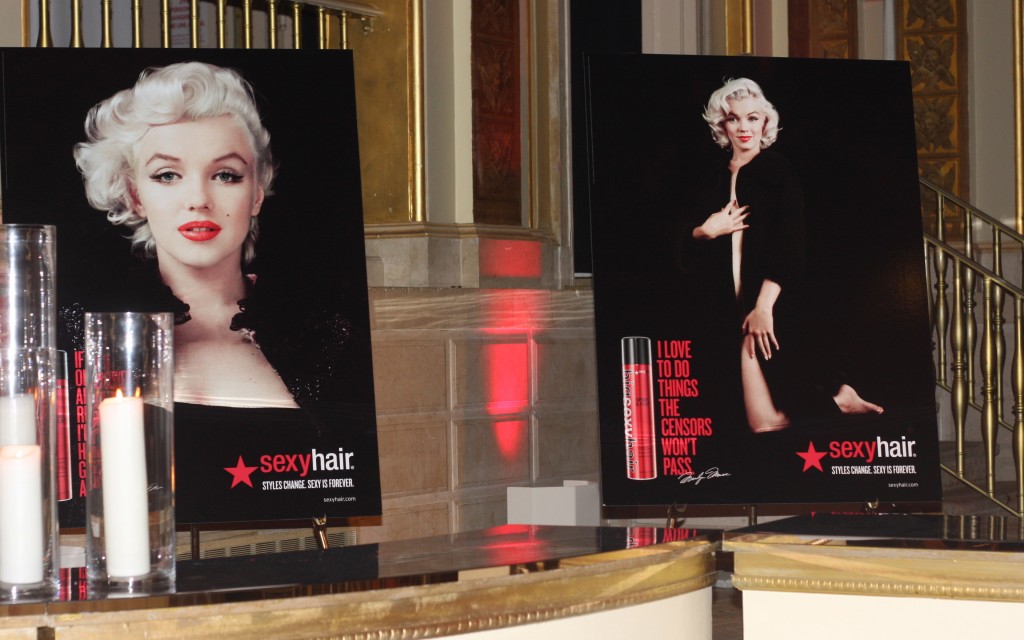 The announcement came earlier this evening at a private event hosted at the Plaza Hotel in NYC. The theme was old Hollywood and guests we’re invited to experience it with makeovers and hair styles symbolic of the era, while a Sinatra-esque band playing in the background. While getting my hair done I noticed some Sexy Hair styling tools which have not been released yet, so surprise! That’s what you can expect coming soon! 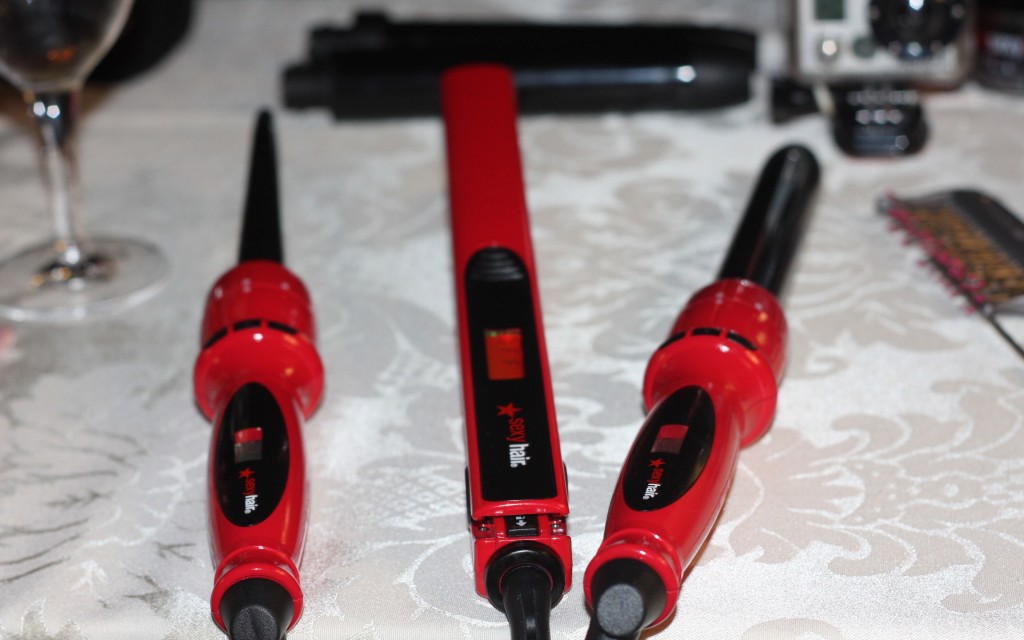 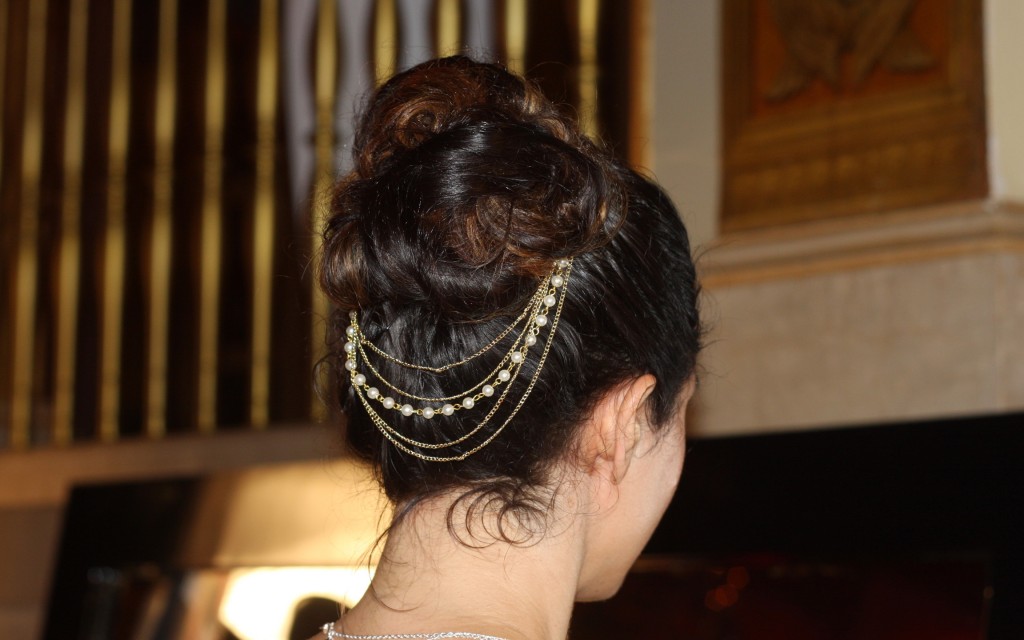 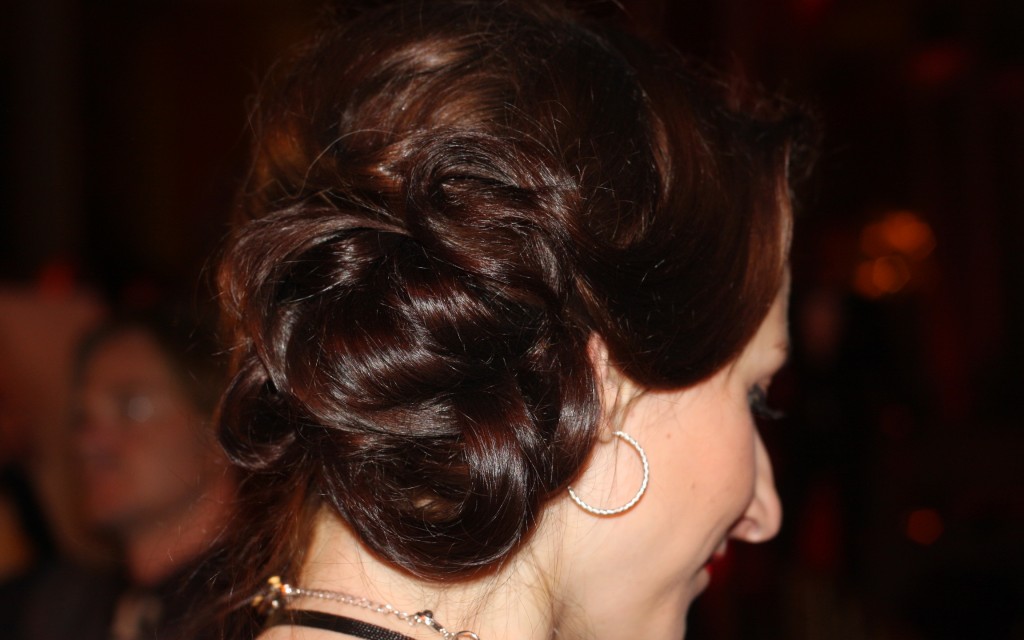 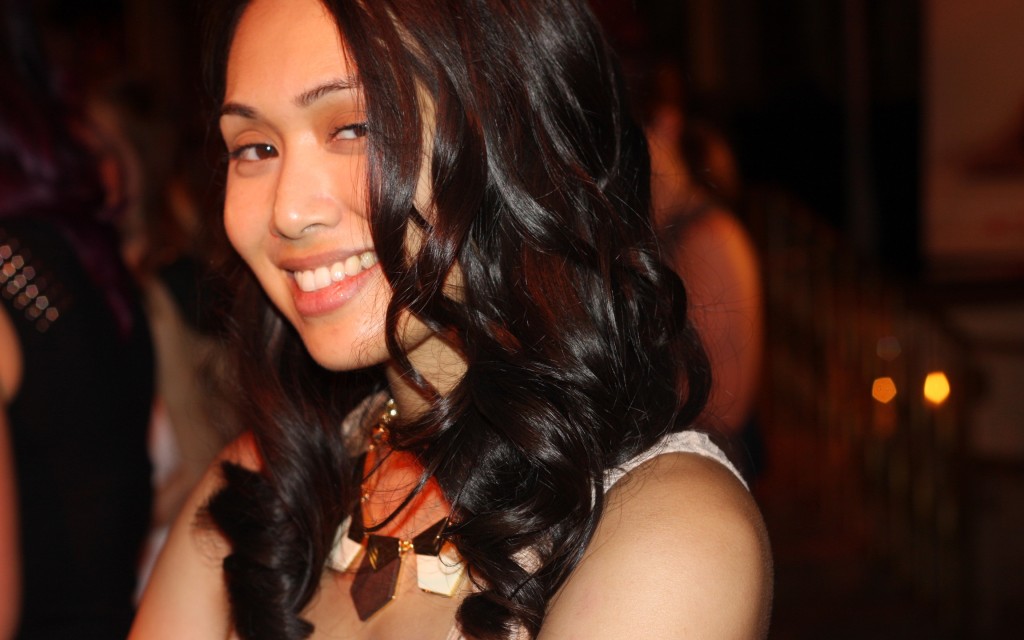 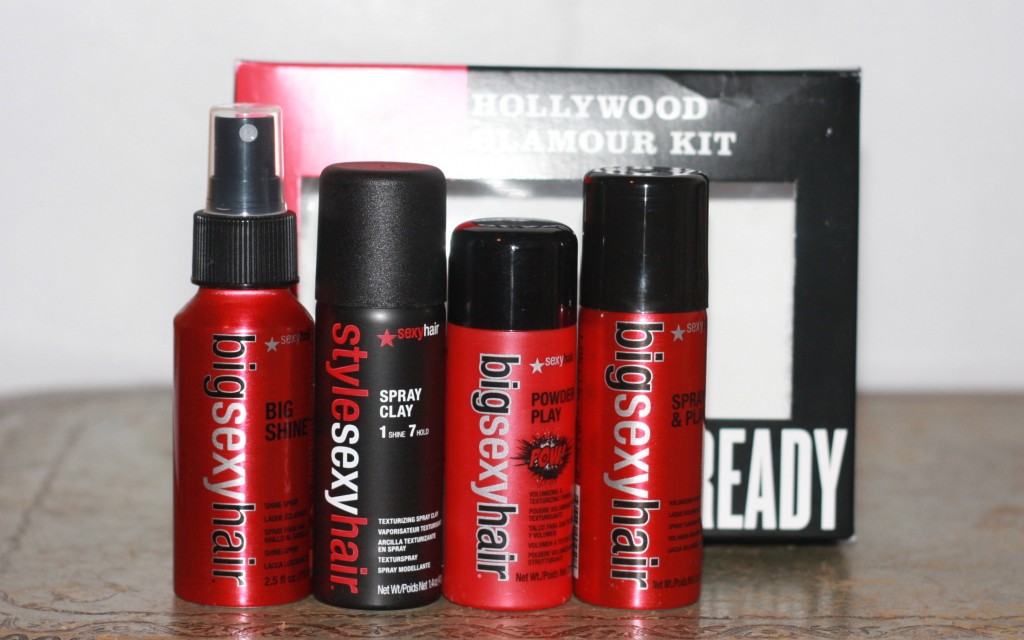 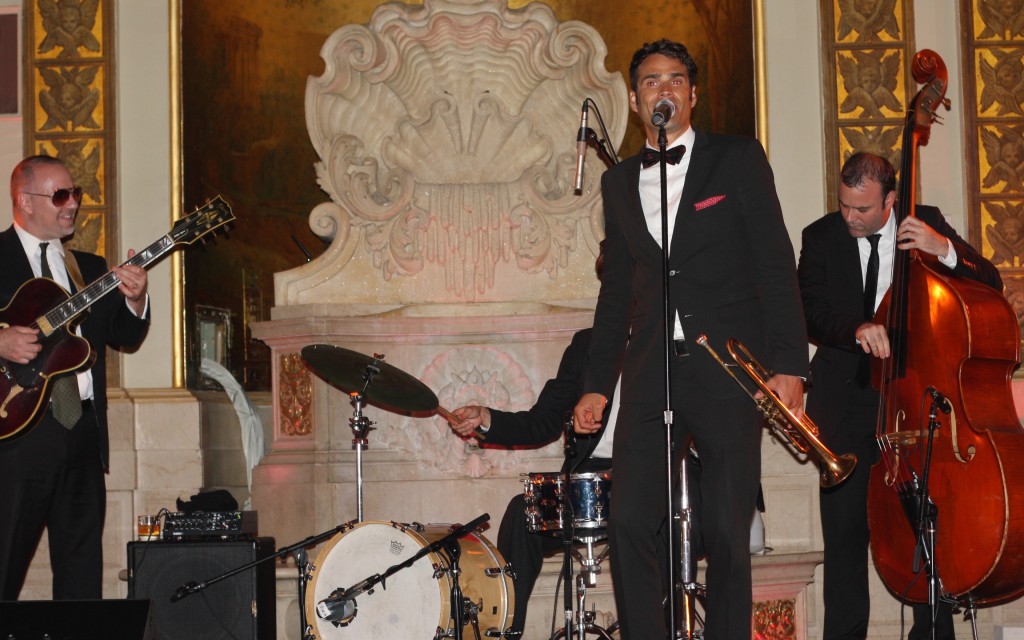