There are more then a few brands on this list, I never thought would make my site, which is why all the more excited that they have!

For starters Cat footwear, which I always associated with work boots and construction — and with good reason, that is their specialty and they bare all types of advanced technology and safety features to get the job done. And with that I had the mentality of function over fashion, until I spotted their Marin Boots ($210)– love at first site!

Utilitarian boots are so in right now and these are so well made and flattering, they are one of my it shoes of the season! The attention to detail through the stitching and premium leathers, has made them a great winter staple. They come in 3 colors, Chili (brown), Coffee (two tone dark brown on camel), and Black. I have the Coffee but I’m highly coveting the Chili (is two pairs overkill?) and a few other pairs on their site (ahem Maisie boot and Annette boot) . Only complaint, they run really big. I went a size down and should have gone 1.5 sizes instead, oh well, more cause to wear thick socks. 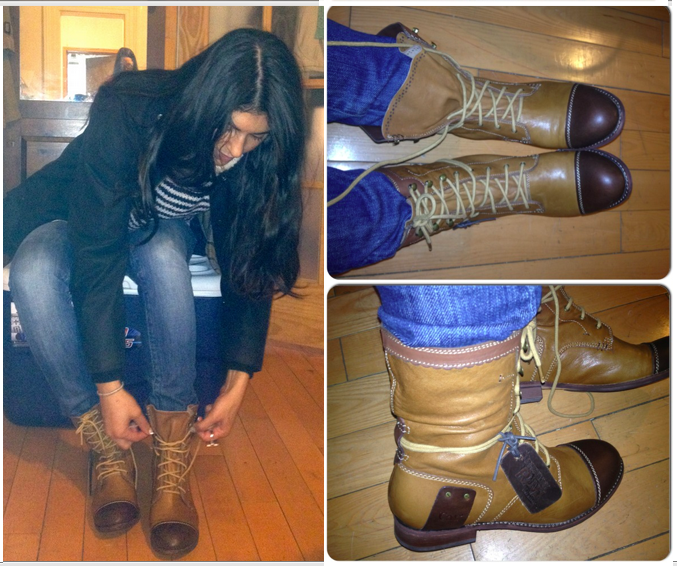 Now unless I was planning on being Mario Batali for Halloween, Crocs were not in my vocabulary, let alone closet, but that’s only because I couldn’t get past them having a collection past their infamous (and yet not so attractive) Baya style. And then I was gifted a pair of their Carlisa Giraffe Print Flats $54.99) and they are my solution to not having to wear rain boots when in transit; which in case you haven’t noticed, putting a pair of rain boots in your bag is next to impossible. 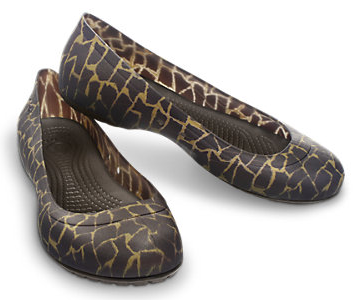 The Carlisa style is super lightweight and since it’s just plastic, they dry quickly and I can throw them in my purse before switching into heels. They fit well and have cushions on the inside, making them so comfortable, especially since wearing big rain boots make my feet so hot and sweaty. They are the perfect commuter shoe (at this point they have saves so many of my heels from rain damage), and are even presentable when worn alone! 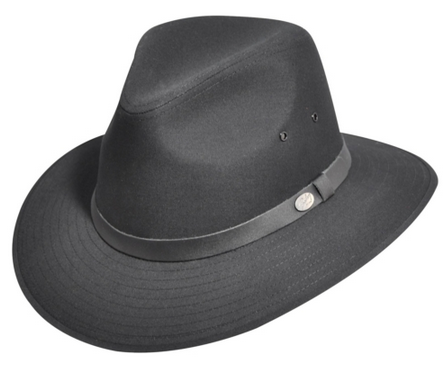 Unless it’s in the family of a knit winter beanie, I’m not a hat person. Or rather that’s what I told myself until expanding my horizons in trying the Bailey of Hollywood Dalton Safari hat ($57), and now it’s easily one of my most worn accessories. What sold me on it was that it’s resistant materials and with all the rain we’re having I thought I’d be adventurous. Now in owning it I’m not sure if it’s more stylish or functional–maybe equal parts both.

I get compliments on it left and right and not just by the usual fashionista crew I see at events, I’m talking people stop me on the street and subway and holler nice hat everywhere I go. It’s a great hat regardless of the weather, and so stylish that I included it in the photo shoot I was in and styled for the BaubleBar and Essie campaign! 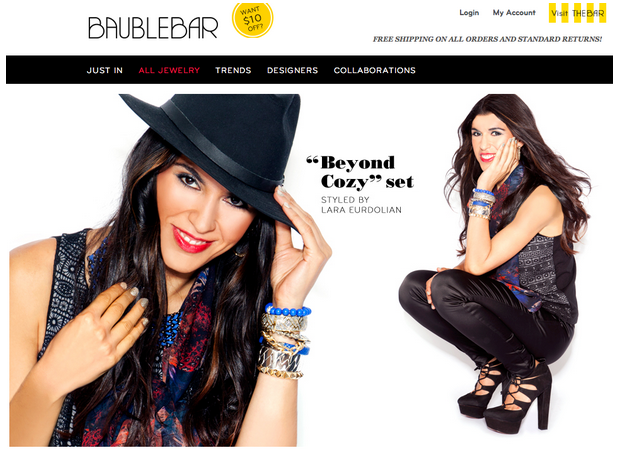 Disclaimer: I was given a sample