Inside Boston’s The Colonnade Hotel 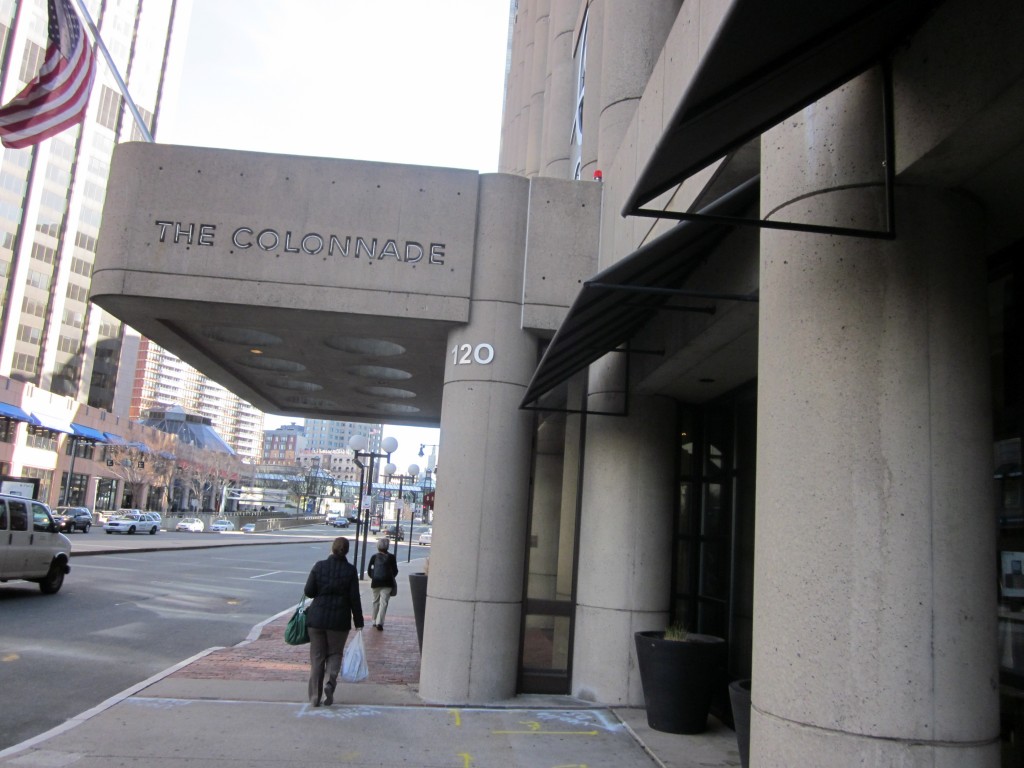 While I do consider myself a New Yorker (we’re going on our 10th anniversary in September!), truth be told I’m originally from Boston. Well technically Belmont, a little suburban town all of 15minutes outside of Boston. I don’t really have a lot of Boston pride, except for when it comes to Red Sox-Yankee games, otherwise the only thing I think Boston has on us is cell phone service on the train. Don’t get me wrong,  it’s a great place to visit, I just wouldn’t want to live there again. 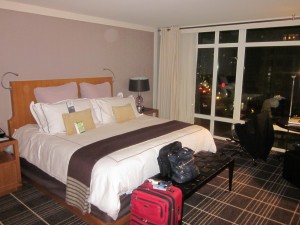 Although after a decade of trips home, only in the past month have I ever stayed at hotels (which is so unnecessary, especially since I think my dad’s new house could qualify as a hotel). Although by doing so it’s been a completely different experience. Last month I was at the Charles Hotel in Cambridge (for a wedding), and this past week at The Colonnade in Boston. This past trip has somewhat changed my stance that I maybe I could live in Massachusetts again if The Colonnade was my permanent