This post is sponsored by Vocalpoint and P&G. All opinions and tips are my own. 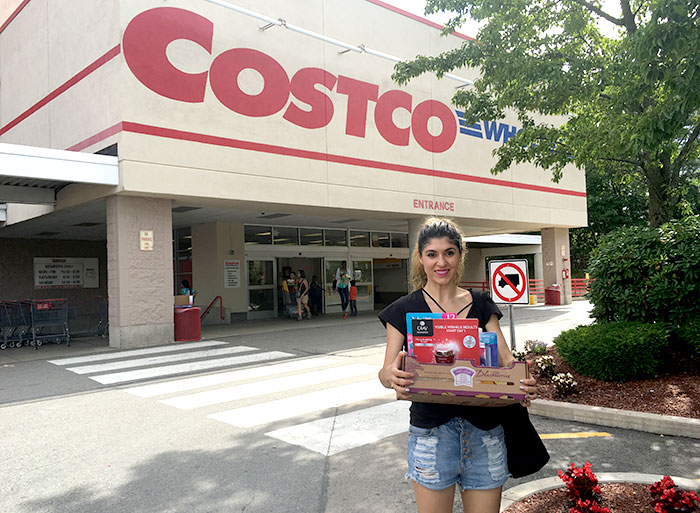 Whenever I’m at COSTCO with my Dad, I’m always astounded by their beauty aisle. They have an awesome assortment of P&G brands, Olay, Gillette, Secret, Crest, Head & Shoulders… And with two kids in college they are always stocking on razors, deodorant, shampoo and just about everything else. I always get a kick out playing beauty expert and giving my recommendations. It’s the perfect place to stock up and get discounts on everyday items you never want to be without.

To celebrate summer, I’m partnering with COSTCO to share 5 beauty hacks from their beauty aisle:

1. Crest 3D White Luxe Glamorous Whitestrips (or 1HR Express) – White strips are a proven way to get your teeth whiter over time but if you’re looking for a 1 day instant bright switch them out every 15 minutes instead of wearing one for the full hour. Most bleach strips deliver their maximum efficiency within the first 15 minutes so if you’re looking for a quick fix for that big event, try it out!

2. Gillette Venus Spa Razor – a two in one razor is a travel hack in itself. With a built-in shave gel bar, this razor alleviates any need to pack or use an additional shave gel or soap. Shaving also exfoliates legs so doing so before applying a self-tanner will result in a longer lasting (and smoother) application. 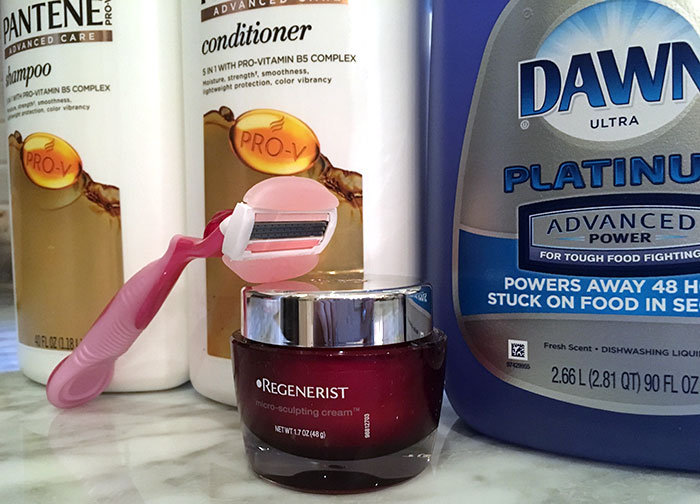 3. Olay Regenerist Micro-Sculpting Cream – This is one of the most recognized and awarded anti-aging creams on the market. In fact, it’s the #1 selling anti-aging moisturizer, so being able to purchase it at a premium price for a double pack at Costco this should be my discount hack — but it’s not. This hack goes out to all the moisturizers we bought and didn’t love, or felt the need to use up before replacing it with something new we wanted to try. Instead of tossing it and feeling wasteful any creams that underwhelm you leave by the shower and use on your feet post-cleanse. With all the miles you put in on your feet they could use the boost and chances are there are some great ingredients in your existing cream it could benefit from. Or at the very least help keep them moisturized. 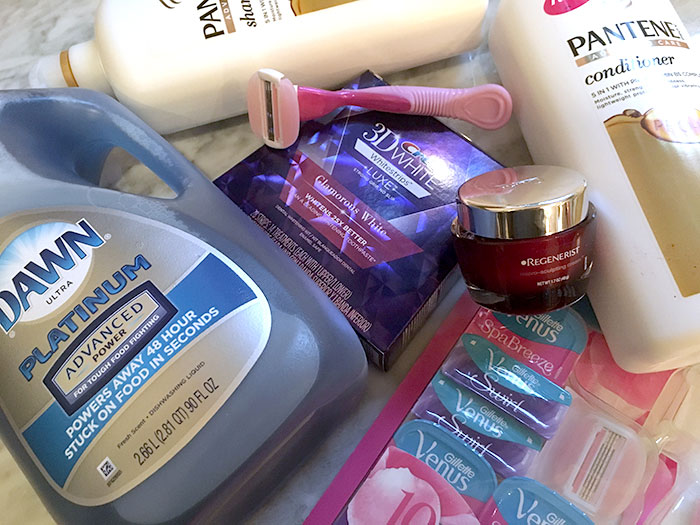 4. Dawn Liquid Soap – an unexpected beauty contender but one that’s served me well. For two things, stripping my hair of color (I had a recent purple disaster before heading to Coachella when my colorist left the color on too long!) and cleaning my makeup brushes. I washed my hair 3x’s day with Dawn for 4 days to strip the color. It’s also a great makeup brush cleaner, as is clarifying or baby shampoos (and most shampoos in general!). You can also add the smallest drop of conditioner (Pantene Advanced Care Conditioner works great!) to help keep brushes soft.

END_OF_DOCUMENT_TOKEN_TO_BE_REPLACED 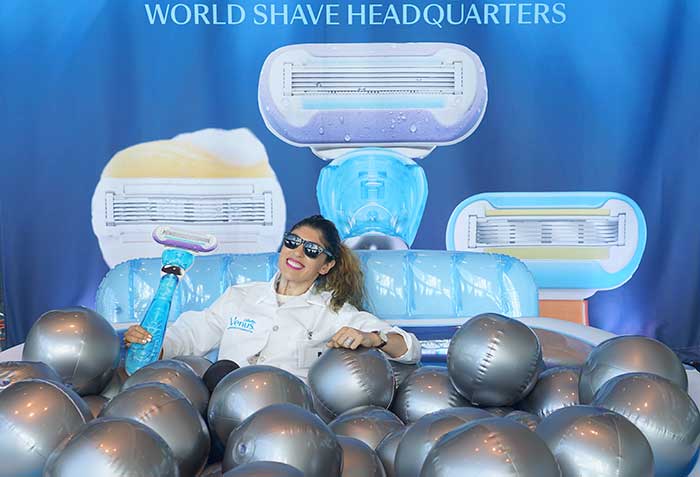 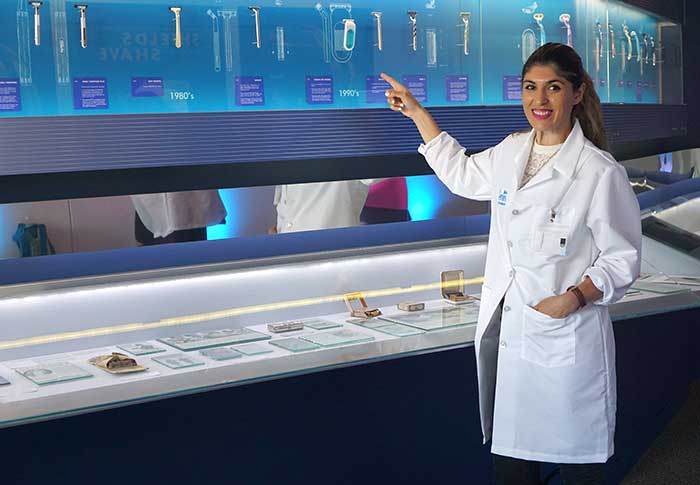 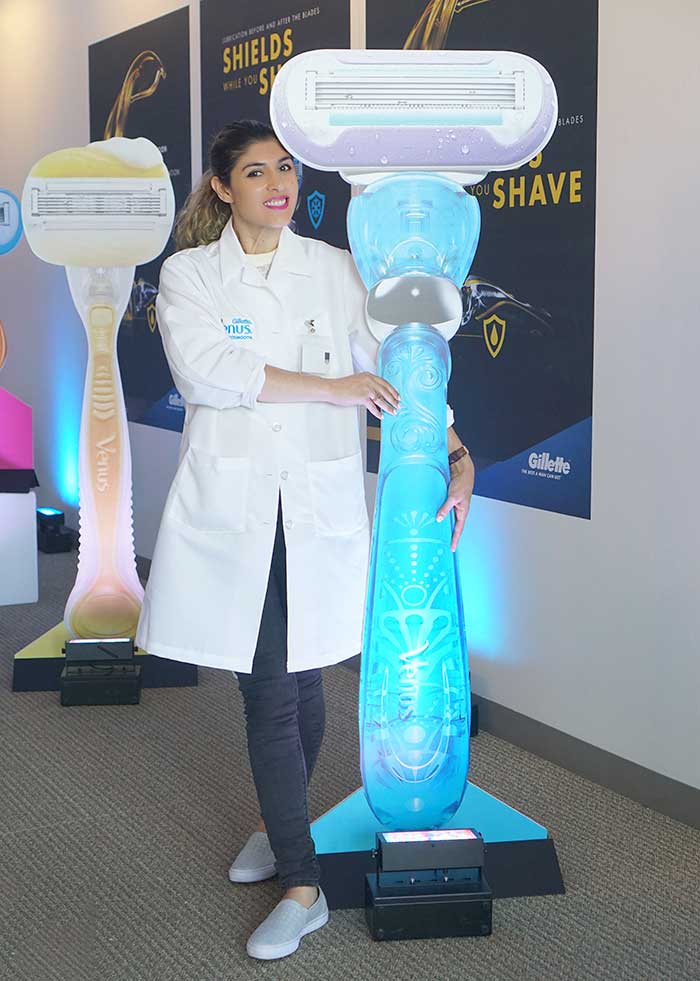 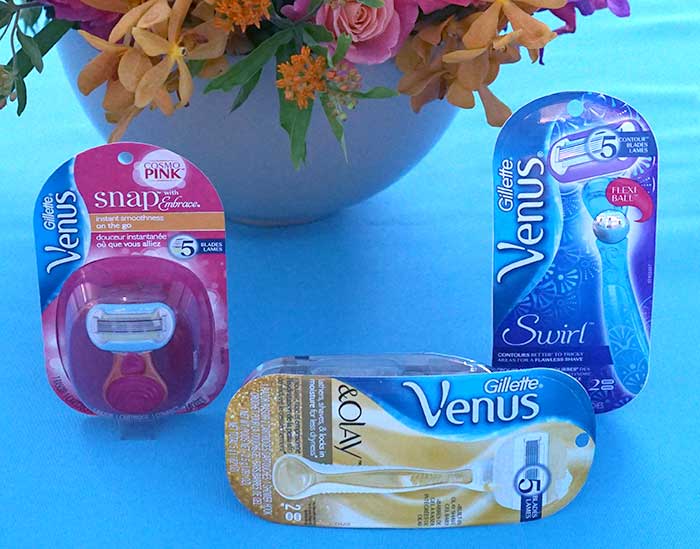 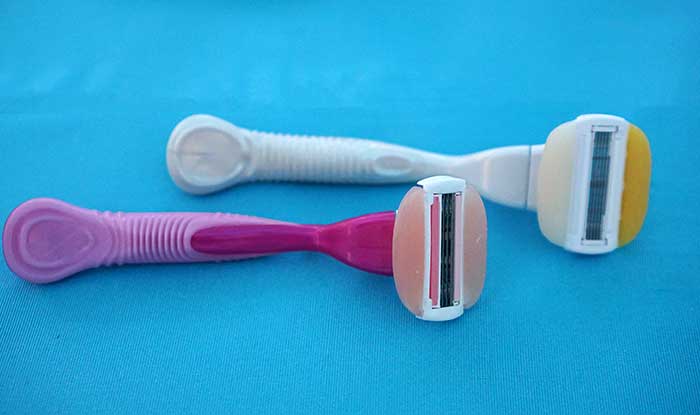 To develop any of these razors, there’s a lot that goes into the research phase — they actually go into women’s homes to watch how they shave.

END_OF_DOCUMENT_TOKEN_TO_BE_REPLACED

What trends can you expect to see walking down the runway this season? As the official start to awards season, celebrity hairstylist Kylee Heath and celebrity makeup artist Amy Nadine put together a red carpet forecast for P&G’s #RedCarpetGlam People’s Choice