What a night, hosting and producing Patricia Field’s 80th birthday! And did I mention it was a surprise? (No pressure).

The celebration took place at the Lower East Side Speakeasy Space, Fig 19, where we took over the gallery space and cocktail bar.

It was an incredible evening filled with an iconic fashion scene, from Fern Mallis, Kelly Cutrone, Miss J,  The Blonds, Orfeh, Robert Verdi, Daphne Rubin-Vega, and Anthony Haden-Guest, to Leah McSweeney, among many others, who stepped out to SURPRISE the legendary costume designer.

END_OF_DOCUMENT_TOKEN_TO_BE_REPLACED 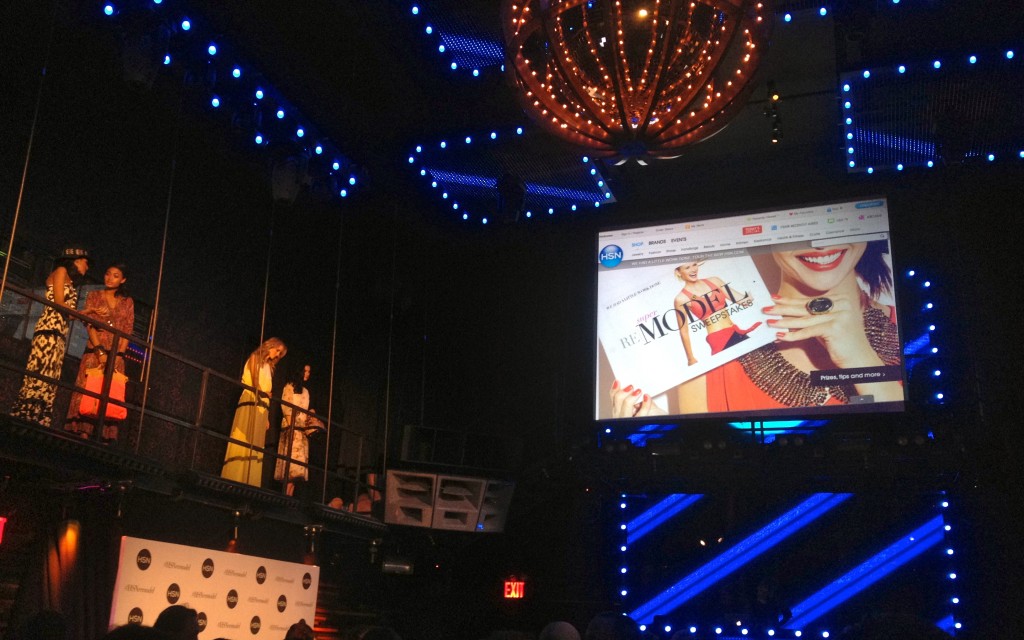 Last night, at the newly reopened Marquee (remember Marquee!) hosted the  celebration of HSN Digital Redesign. The mega multichannel retailer announced last week that is was completely relaunching the brands digital channels to create a faster, more efficient and even more social experience. And not just to their website, HSN.com! Having been in development for more then a year, the developments strive to enhance the customers experience across all mobile devices, including tables, android and Windows too. 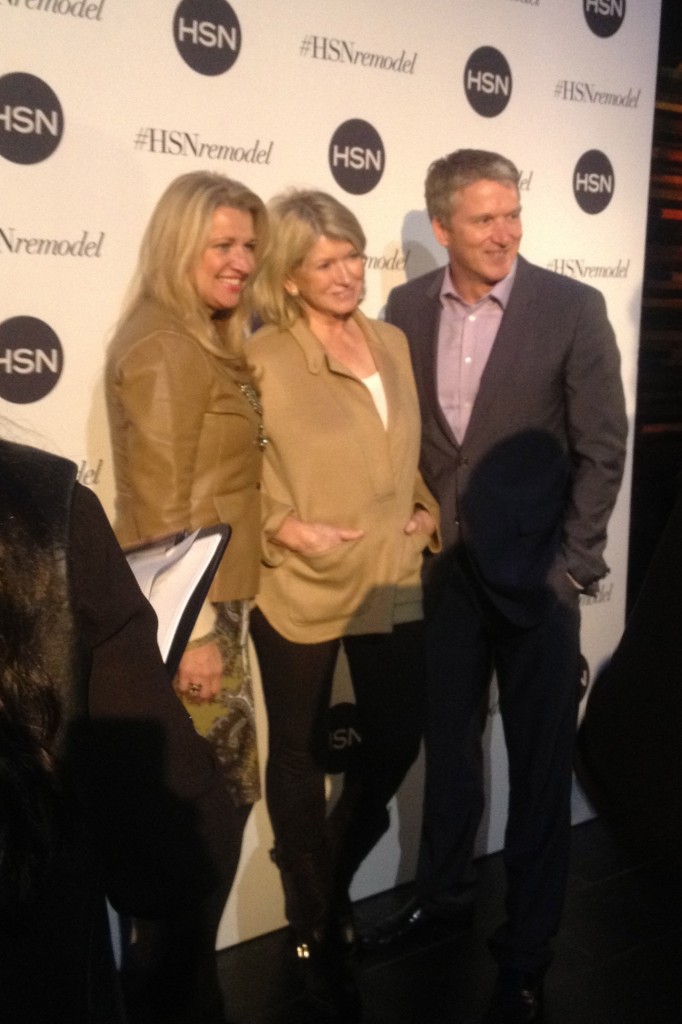 They did a great job on the party! Alexandra Richards (yes, Keith Richards daughter), DJed the event some of our favorite actors, designers and HSN personalities were there including Martha Stewart, Tommy Hilfiger, Kelly Rutherford,

END_OF_DOCUMENT_TOKEN_TO_BE_REPLACED

I’ll be the first to admit that I didn’t know nearly enough about Ric Pipino when I received the invitation (aside from his Pipino salon in Nolita somewhere –which I’ve been meaning to try). The cool factor of the new salon alone and that it carries the Wella Professionals line (not to mention Ric Pipino’s celebrity clientele, runway work and unbeknownst to me he has a signature hair line, Revolution In Cut) has me so excited to go back and try both locations.

The grand opening attracted the likes of Bridget Moynahan, Kelly Rutherford (Gossip Girl), Leigh Lezark (from The Misshapes), Alison Brie (Mad Men), and Fern Mallis (the originator of New York Fashion Week!). And while everyone showed up looking fabulous –Kelly Rutherford is as effortlessly chic in person as she is on Gossip Girl (the photos don’t do her justice). And as much as I’m not into all that Hills/City stuff, I have to say Whitney Port is stunning, and the girl can dress! Meanwhile I got caught in the rain and my hair couldn’t have looked more tragic if I tried.

Fun fact! I caught up with Leigh Lazark at the event who shared that she became a fan of the Wella line when she was traveling in Ukraine and was coloring her own hair. Turns out she’s