Home Travel Road trip from Atlanta to Nashville (and where to stop along the... 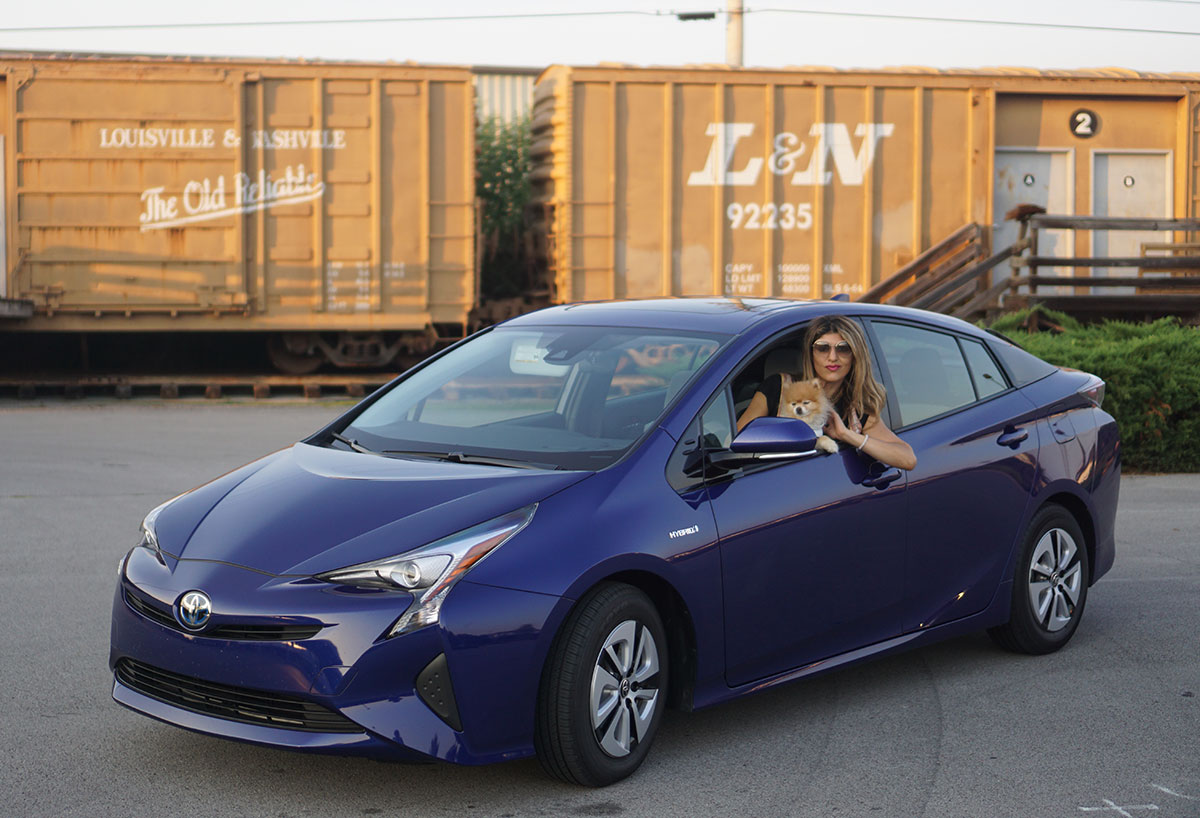 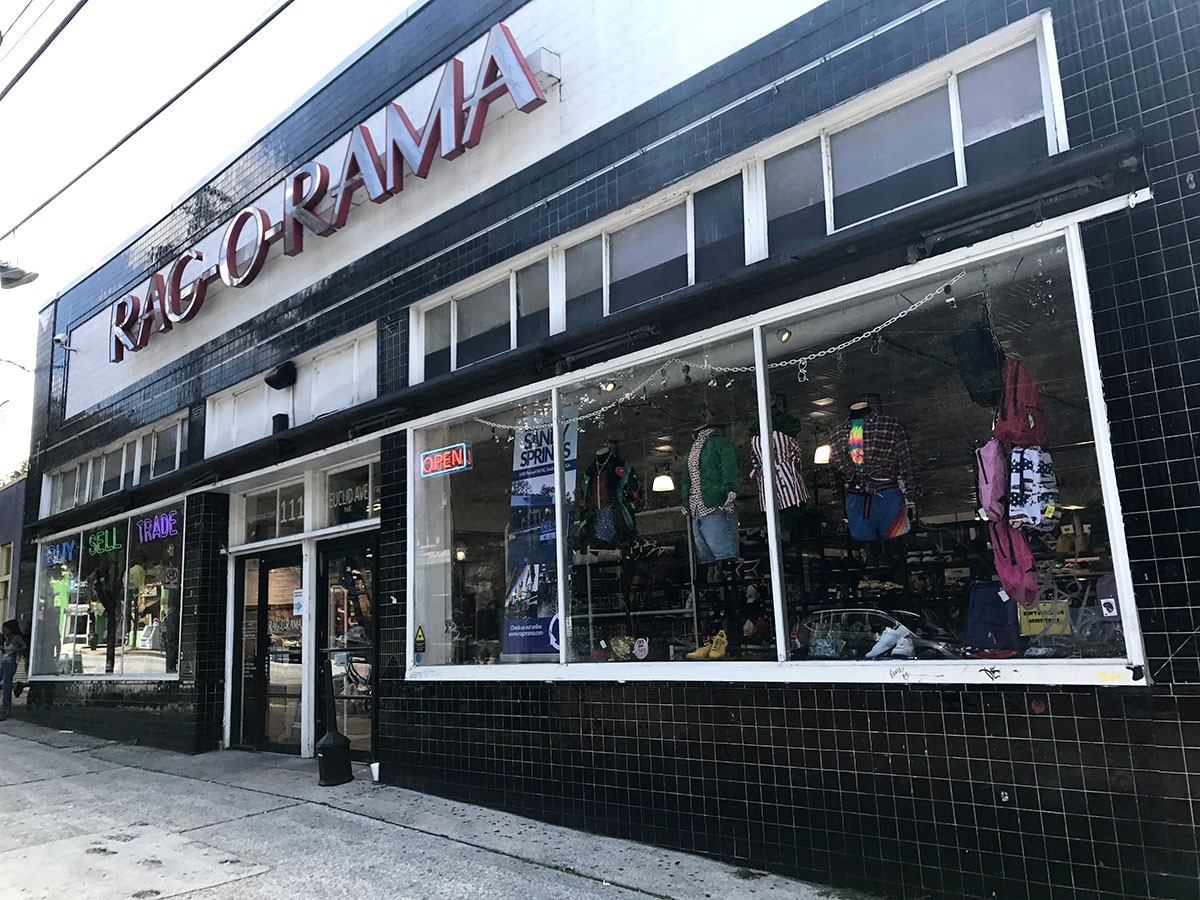 An absolute must (unless you’re super claustrophobic). If you’re just mildly, you’ll be fine. You take the elevator down to the cave and walk (it’s not intense) for 45 minutes through it, to get to Ruby Falls, a breathtaking 145-foot underground waterfall that’s incredible. 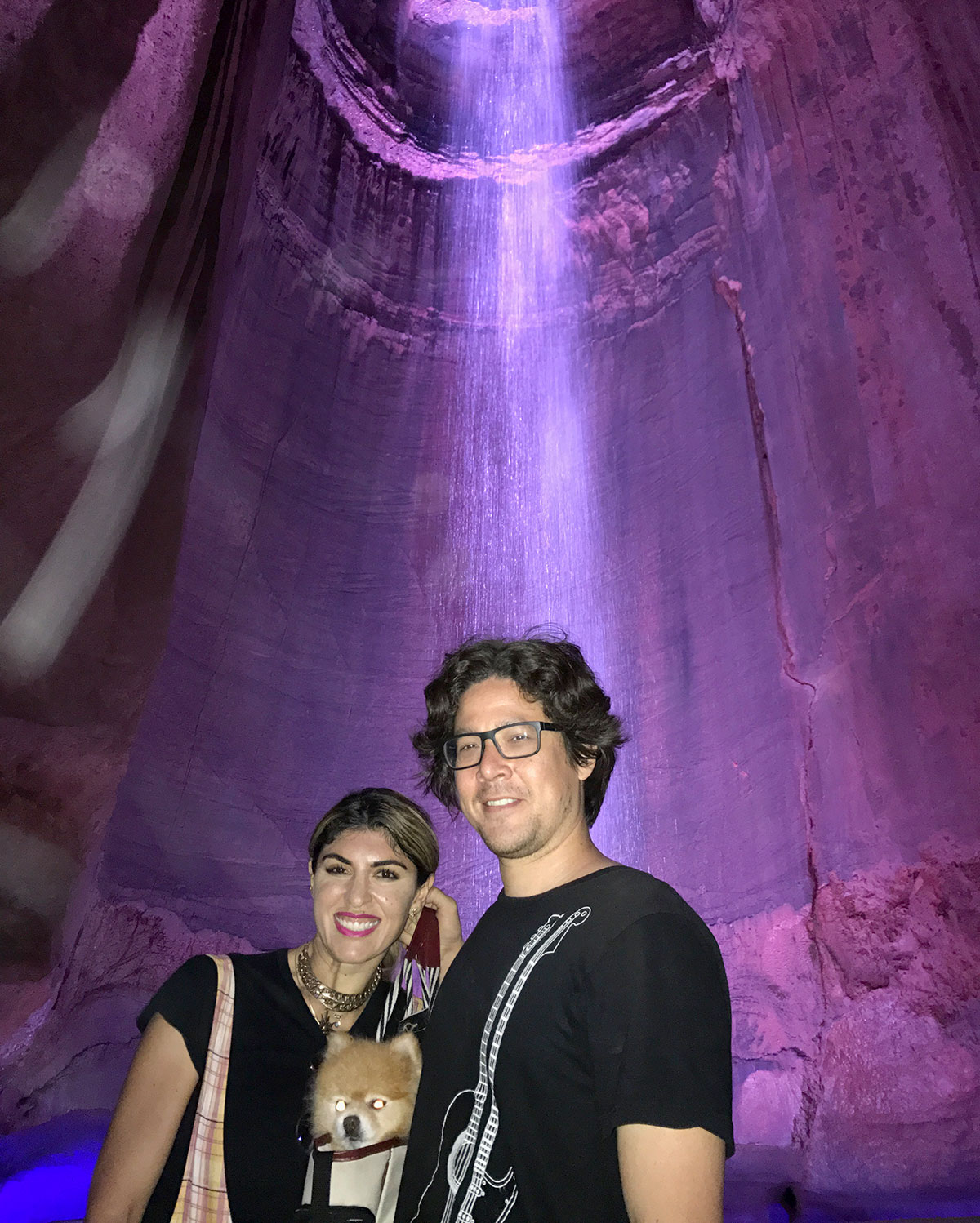 The town of Chattanooga also has a lot of cool destinations and restaurants and areas to walk around that you can check out HERE. 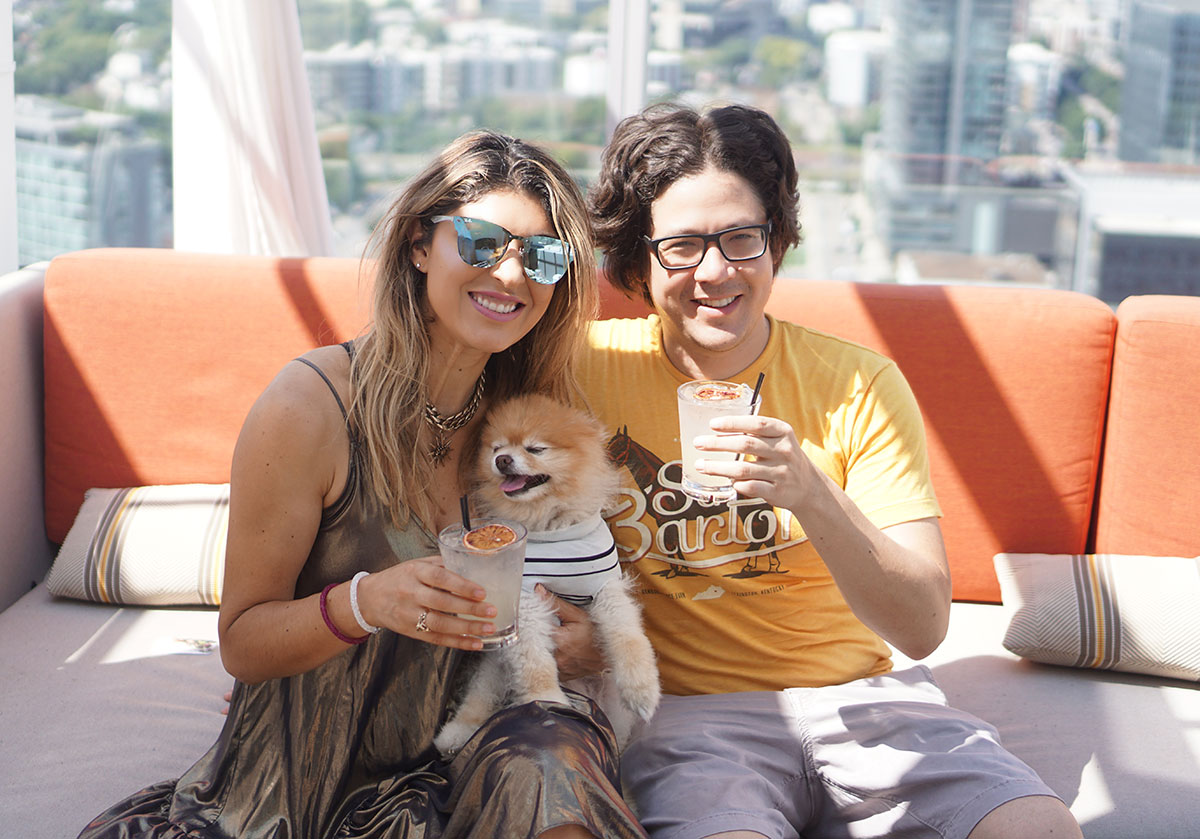 Filled with bars and restaurants the nightlife is incredible. So much live music bustling out of every bar. It’s an experience! We stayed at the Westin Nashville in downtown with an awesome roof deck and pool that’s open to the public after 4pm for drinks/food, which I highly recommend (don’t forget your swim suit). It’s an incredible view of the city and where we watched the eclipse from.

In between Downtown and Music Row (and like literally next to…) comes a small up and coming LEED Certified neighborhood with local bars and restaurants.

Just southwest of downtown passing through The Gulch, Music Row home to several businesses and attractions focused around Nashville’s musical heritage. Walk around 16th and 17th Avenues South and hit some old school bars and live entertainment spots the area is known for.

Bordered around more of a residential area comes this gem of a neighborhood filled with cute boutiques, places to eat and wonderful happy hours.

The interior is unique and futuristic, with a glossy white plastic and wireless charger and it has a surprising amount of room, it surely doesn’t look as cavernous on the outside. For a hybrid, it does have a good amount of go to it, when you are not in eco-mode and hit the gas, the engine in combination with the battery does get it up to speed pretty quickly.

More on the 2017 Toyota Prius Three 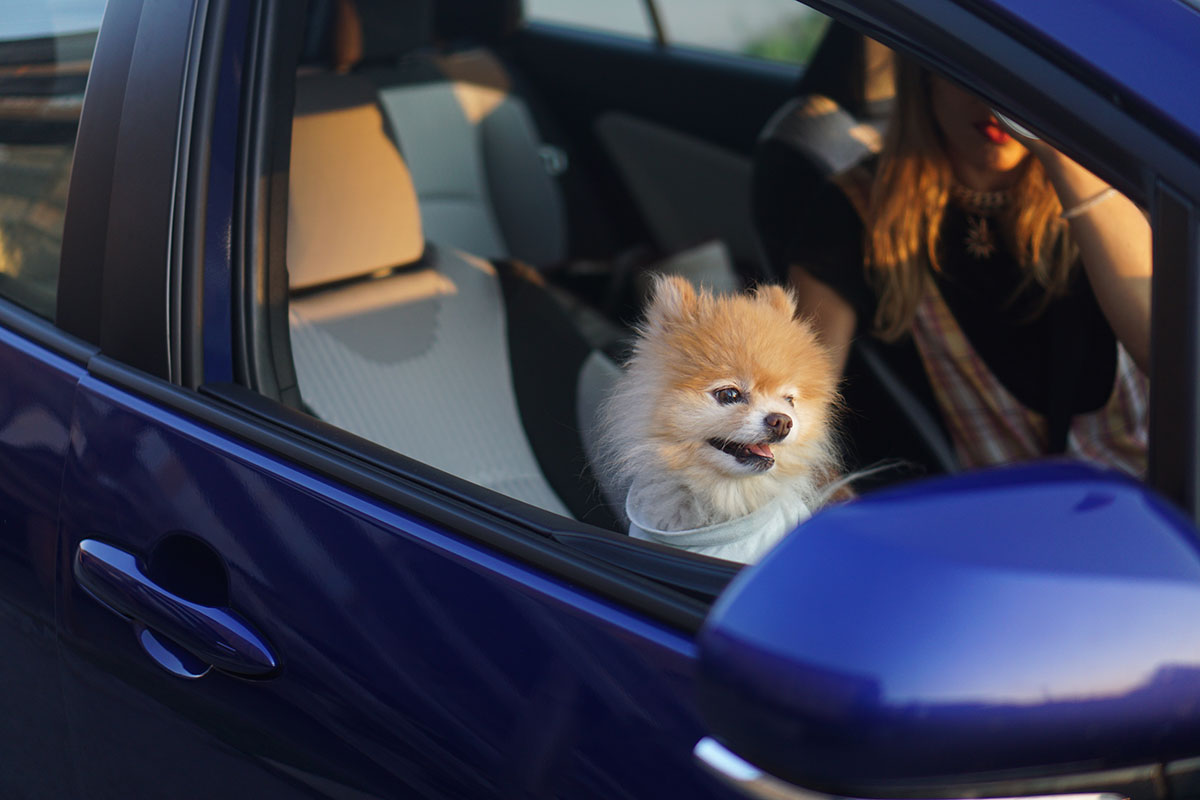 Incredibly smart, fuel efficient ride. The interface for the car has a game-like aspect to it, not only telling you what your mpg is but giving you a score based on how you accelerate, brake and drive in general. Kind of cheeky, but to be honest, it works… I found myself trying to get a higher score. Maybe I am just uber competitive, I wish there was a leaderboard so I could compare myself to other drivers.

I can definitely see the appeal to those who are green conscious and want to save on gas, its no wonder why this is such a high selling car.