Home Fashion Made in LA 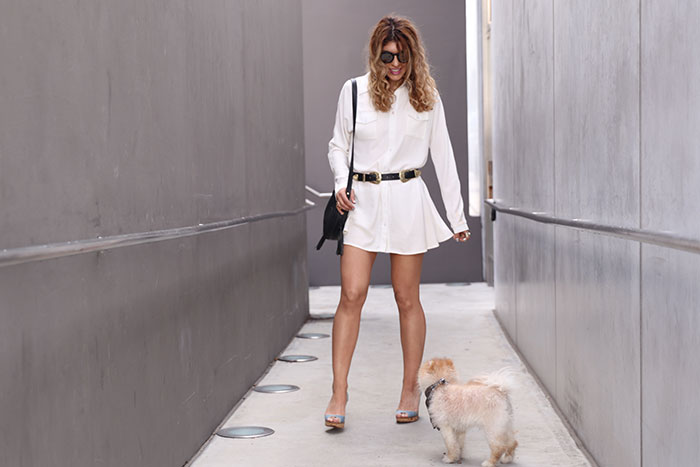 It’s so great to be back in LA! I can’t believe it’s been almost a year since I’ve been back. Usually, I say in Santa Monica but I’ve had a blast exploring some of the other parts of LA with my amazing tour guide and host, Kristi from Currently Crushing. Her partner is an incredible photographer and I’ve had a blast shooting around the city from scenic hike areas to the classic “Made in LA” mural I’ve seen all over Instagram. 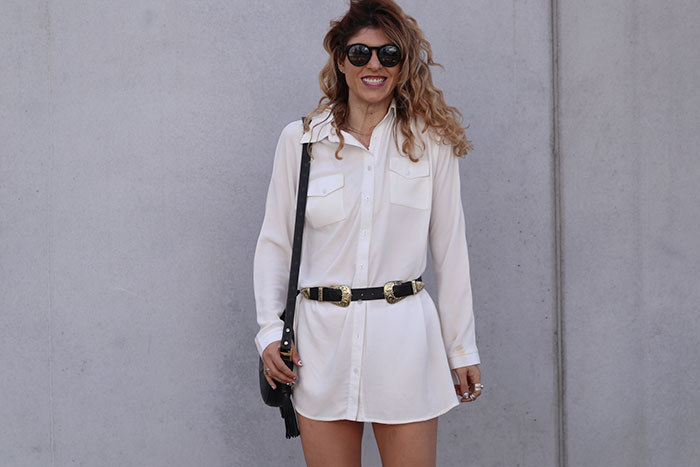 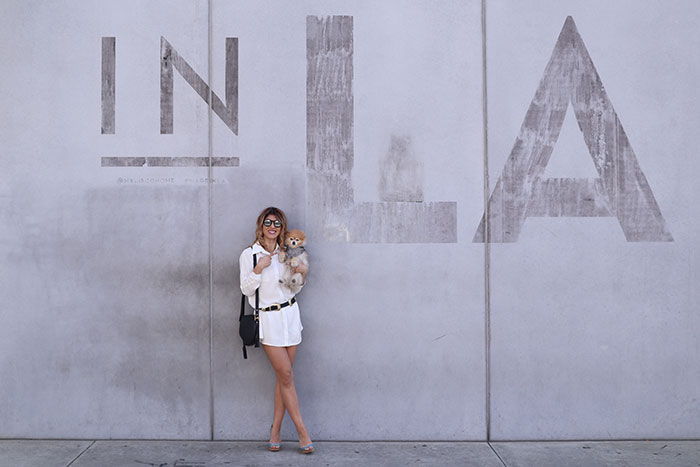 I’m pointing at Charlie in those photos since unlike me, he was made in LA. Although I like how we cropped out he “Made” so it just reads “In LA” in the above photo. Speaking of Charlie, this month marks the one year anniversary from when I rescued him. We’re actually headed to Palm Springs to the Westin in Mission Hills tomorrow, which is where we rescued him from. I’m so excited for the staff there to see him and just how much he has blossomed since we took him in (you can read more about his sad turned happy rescues story HERE, and how this incredible hotel brought him into my life). 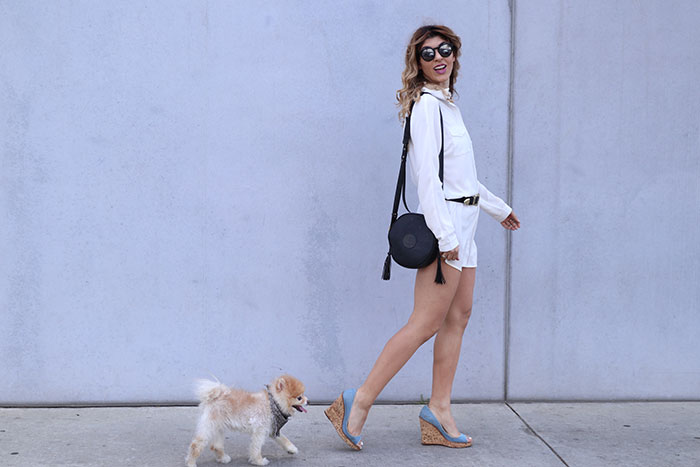 I’m pretty obsessed with this white button down dress, it looks great belted or on it’s own. It’s from a newer designer I just discovered, Jessture NY. I’ve been belting it with this Forever21 BTB Two-Buckle Belt, which I have been living in this whole trip. I was looking for a vintage (or new) variation of this belt forever, go figure it would be at Forever 21 and on mega sale! 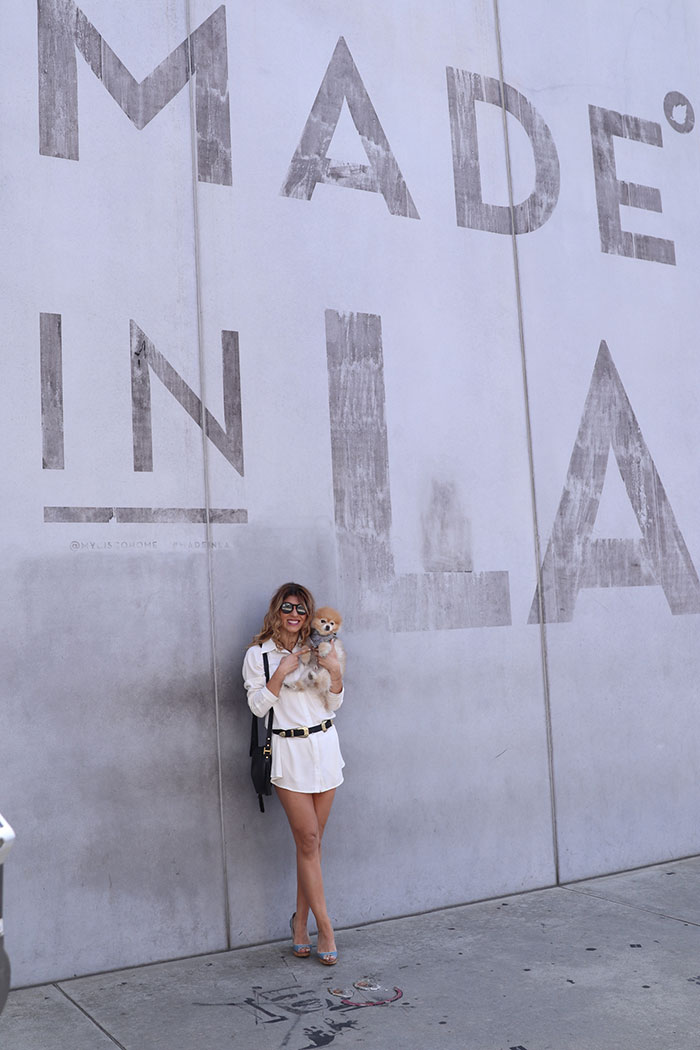