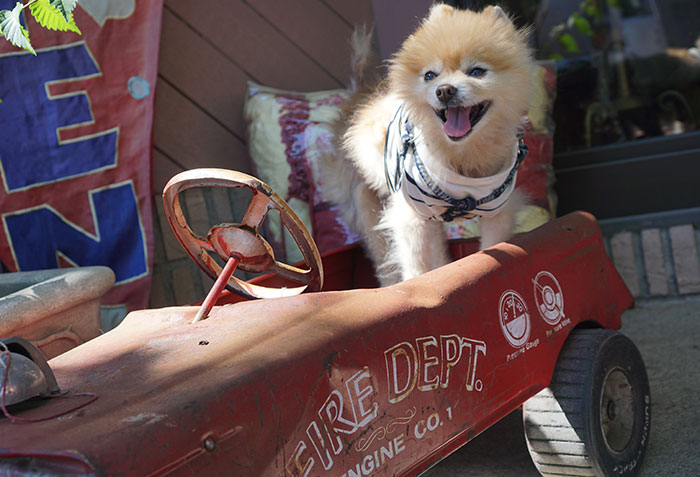 I have to say National Dog Day holds a special sentiment now that I have Charlie in my life. And it’s all thanks to the Westin Mission Hills!! It hard to believe we’ve only been together for 4th months — I literally can’t remember my world without him.

As some of you know Charlie was part of the Westin’s pet adoption program through Animal Samaritans, a no-kill animal shelter that lets one dog live in the lobby of the hotel until they get adopted.

Charlie was dog #42 until we took him home. Now the hotel is celebrating their goal of getting 50 dogs adopted with a “Yappy Hour” they are hosting in honor of National Dog Day. Being hosted today, August 26th from 4-6pm, there will be a pooch portrait booth and a free dog toy for every canine in attendance.

The program is a year old and already to have found so many dogs loving homes, this is quite a milestone! I hope more hotels take note since we weren’t even on the market for a dog when Charlie came into our lives. Now we’re virtually inseparable. We even gave Charlie a middle name of Westin (and his dad’s last name), making him Charlie Westin King since the hotel is such a major part of his story. 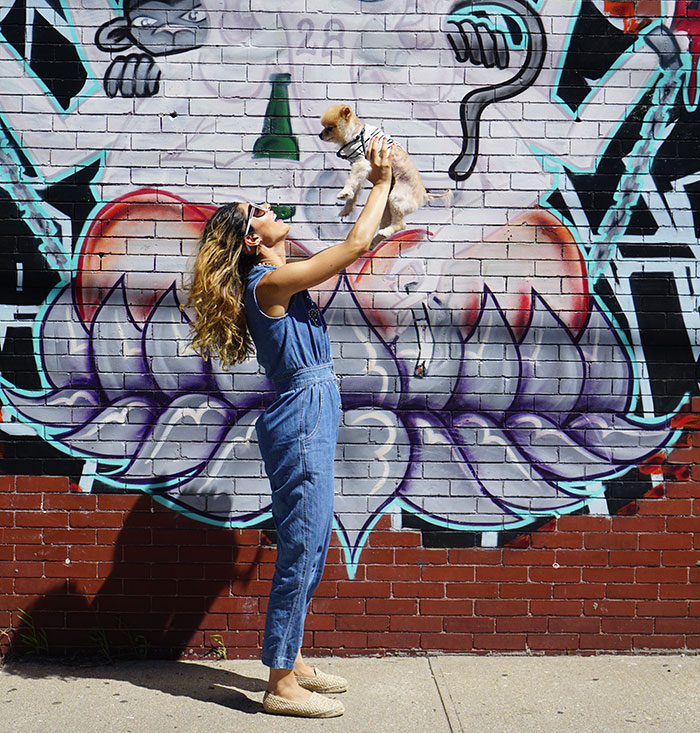 Unfortunately, we could not be there for the reunion with the Westin Mission Hills since Charlie is on his first camping trip in Maine — we did however stop off at the Westin in Portland for a few days on our way to Acadia National Park to toast them.

Thank you to the Westin Mission Hills and Animal Samaritans for all that they do for rescues! And for bringing Charlie into our lives!