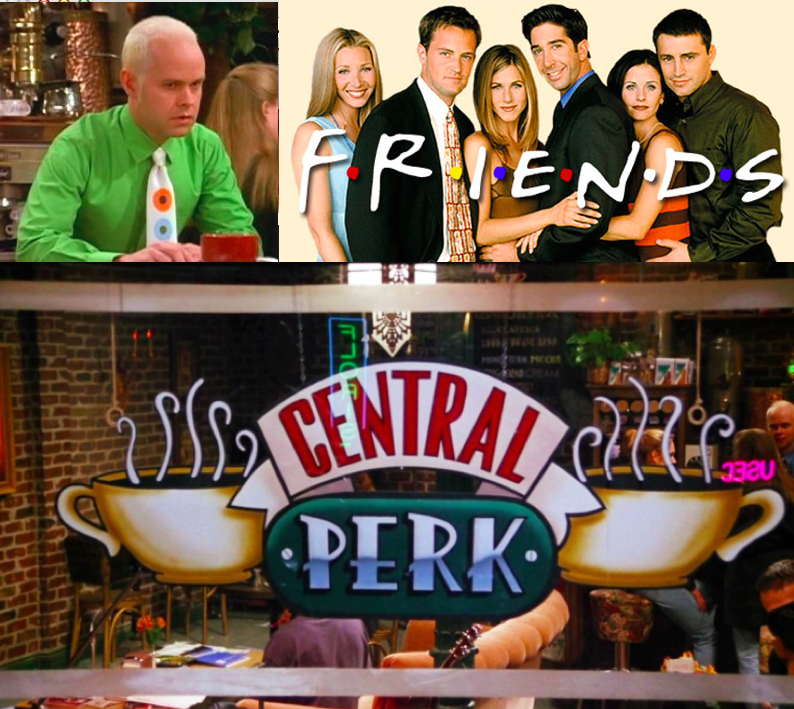 You heard me correct! Pop-up shop Central Perk opens in NYC’s SoHo Wednesday, September 17 to celebrate the 20th anniversary of the premiere of Friends – and the brew’s free for a month, courtesy of Warner Bros. and Eight O’Clock Coffee. In addition to contests and giveaways, look for appearances by James Michael Tyler, who played barista Gunther on the long-running series.

What can I say… I’ll be there for you!