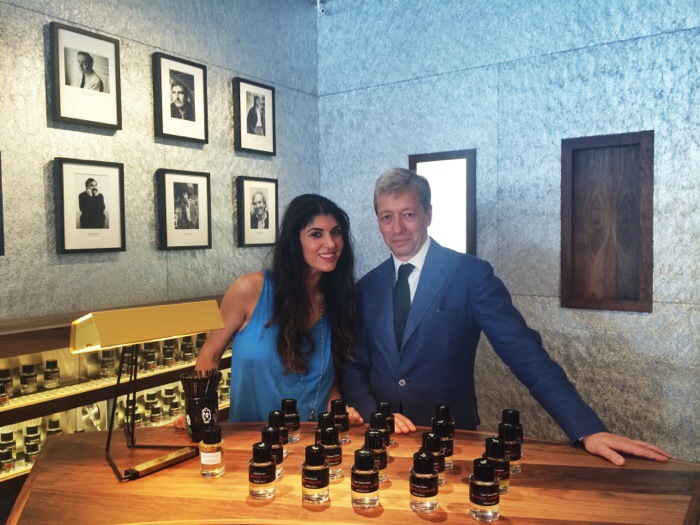 Frederic Malle has two things to celebrate this weekend, the launch of his new store in the West Village and his latest fragrance, Eau de Magnolia. I caught up with the man himself earlier this week for a tour of the new store and it is as unique and special as his fragrances. 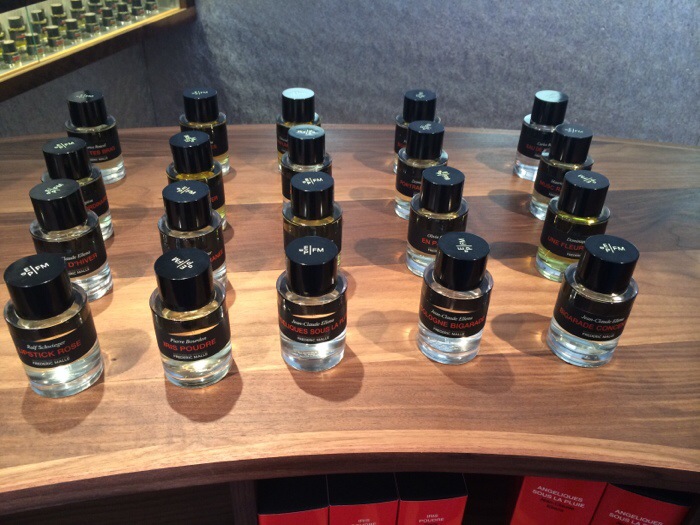 As you would expect from any Frederic Malle boutique there is a wall of pictures of the perfumers used for all of his fragrances, his latest scent Eau de Magnolia was developed with Frederic Malle by Carlos Benaim. With magnolia flower at the base of this newest scent, the fragrance is comprised of Bergamot from Calabria, Magnolia Headspace, Vetiver Heart, Patchouli Heart, Cedar, Ambre Extreme, and Tree Moss. 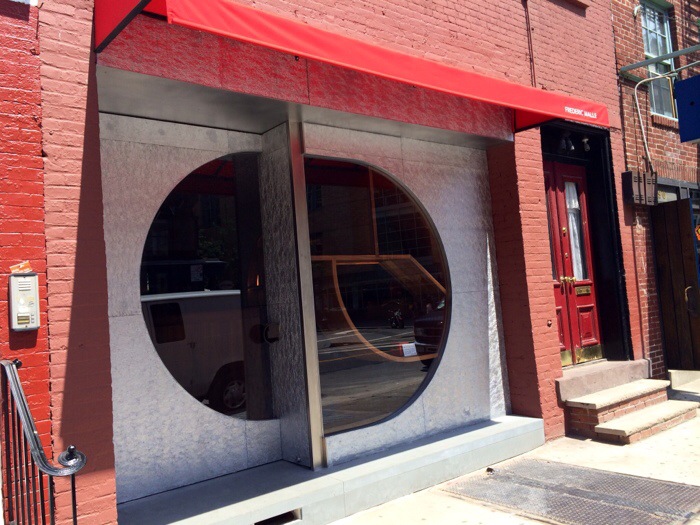 With a silver interior and gorgeous wood bench that frames the store, Malle’s passion for design and architecture shines through. Modern and yet still comforting and welcoming, the store officially opens this weekend  (which marks the 14th anniversary from his first store opening in France!), and Frederic Malle will be there Saturday and Sunday until 8pm on the selling floor! 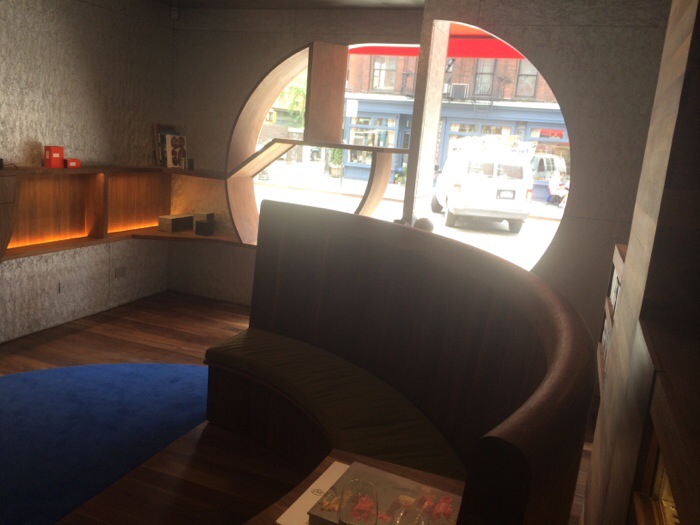 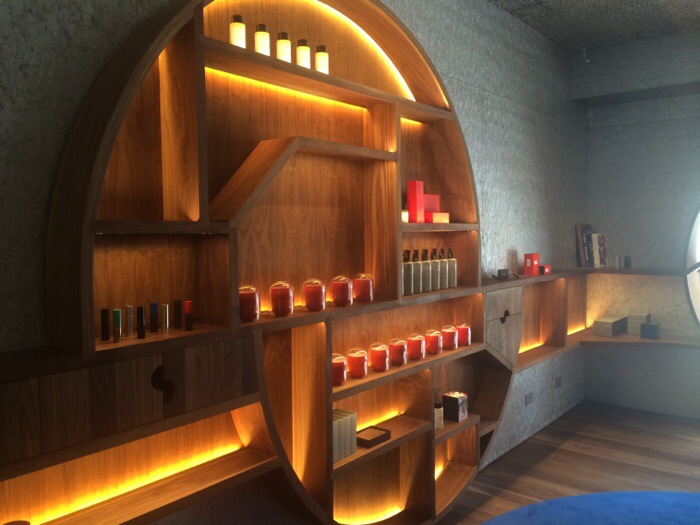 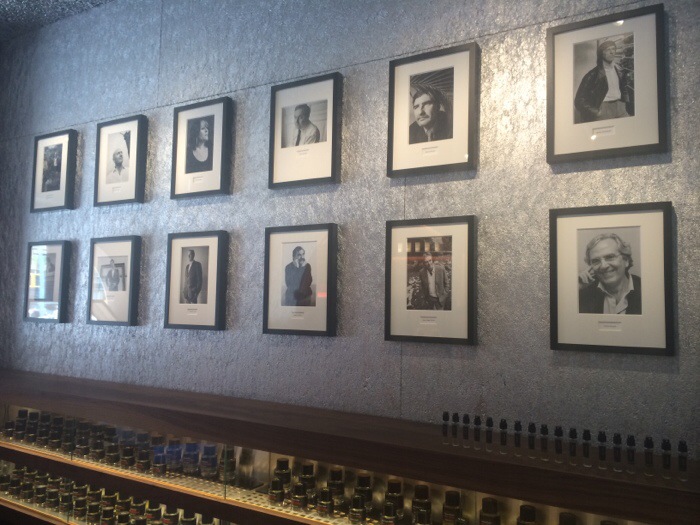 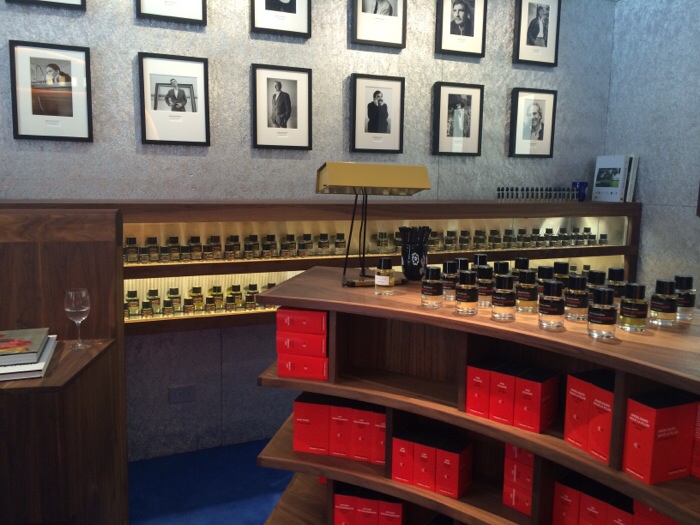 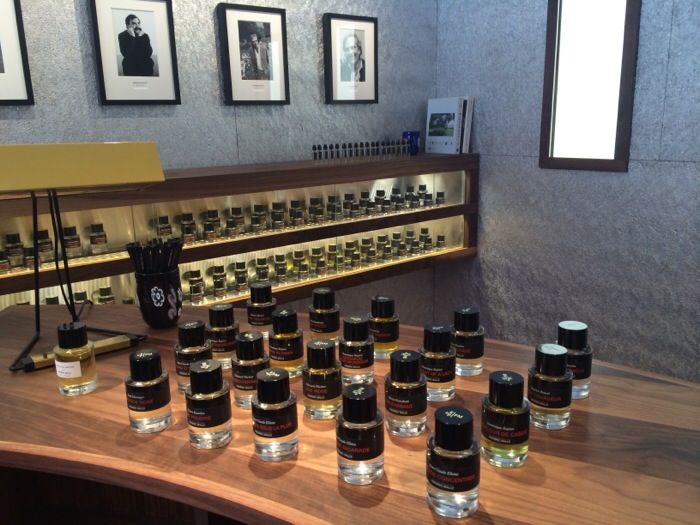 Ironically enough during my tour Frederic was telling me how it’s quite superstitious and in that moment one of his neighbors that owns a restaurant on the block stopped by to hand him a dollar to welcome him and for good luck! 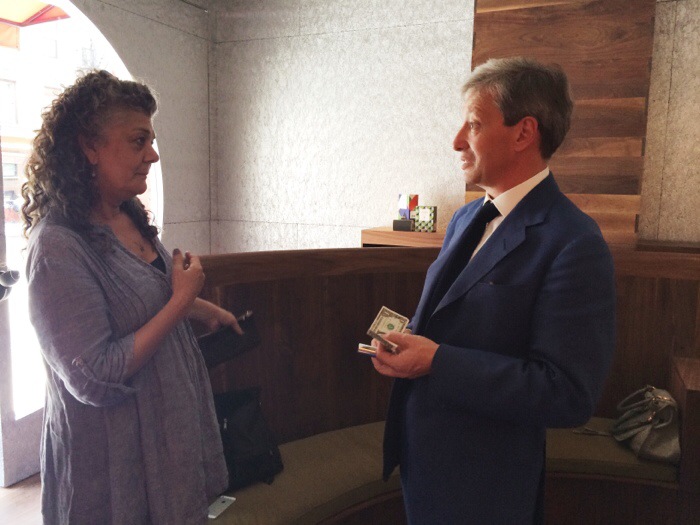 This second NYC store for Frederic Malle and it is located at 94 Greenwich Avenue (between Jane Street and West 12th Street). Learn more fredericmalle.com