Home Fashion Let Get Lost this Spring with UGG Australia

Whatever preconceived notion you have of sheepskin and boots when you think  of UGG just ignore (or at least re-imagine) when it comes to spring! Hosted at the Egyptian restaurant, Casa La Femme, UGG threw a Lets Get Lost party where they unveiled their Spring 2013 collection. Vibrant patterns, animal prints and woven leathers dominated the collection throughout the offering of shoes, handbags and accessories. The shoes housed a variety of feminine silhuettes ranging from flats, to wedges to espadrilles. While there were several must-have women’s items (I need to order those cheetah or zebra flats stat), I was incredibly impressed by the mens collection — super solid. Chic styles mixed with UGG’s infamous comfort is a recipe sought up in foot heaven. 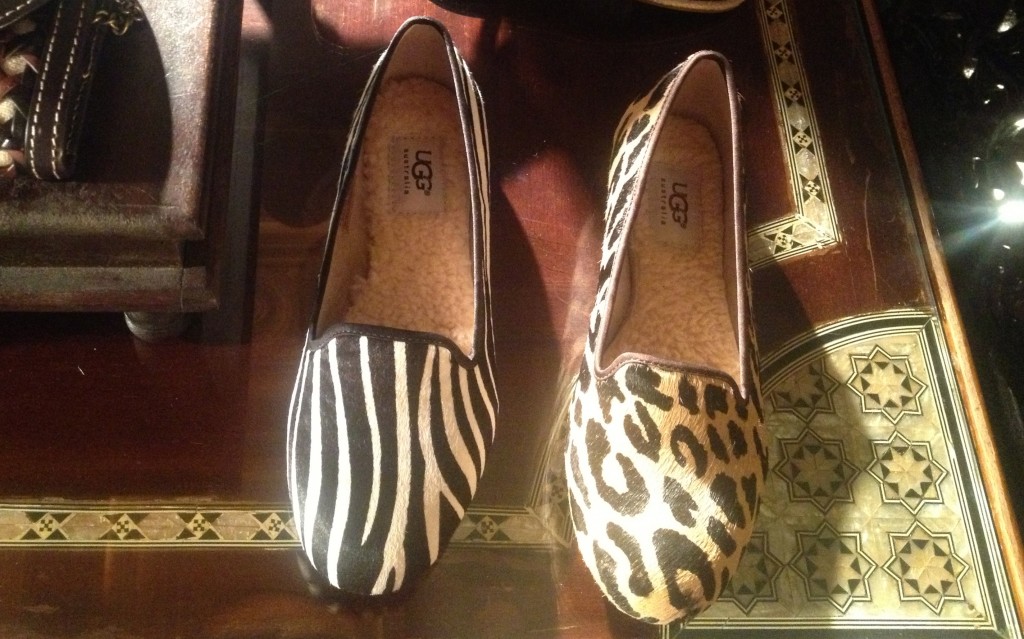 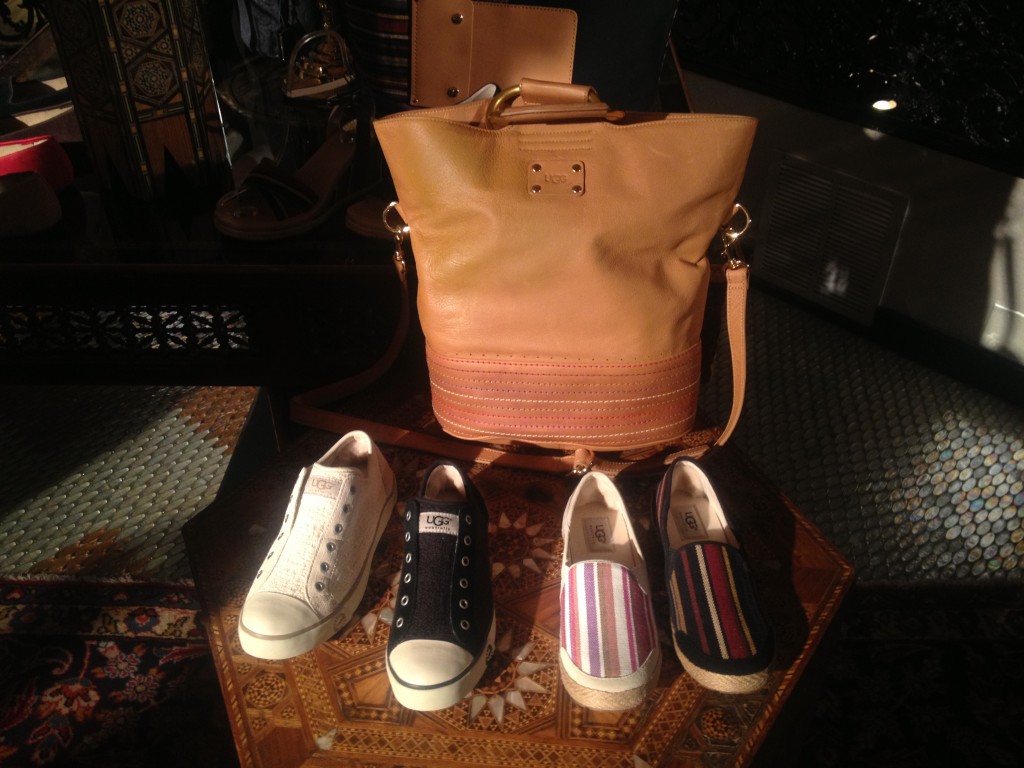 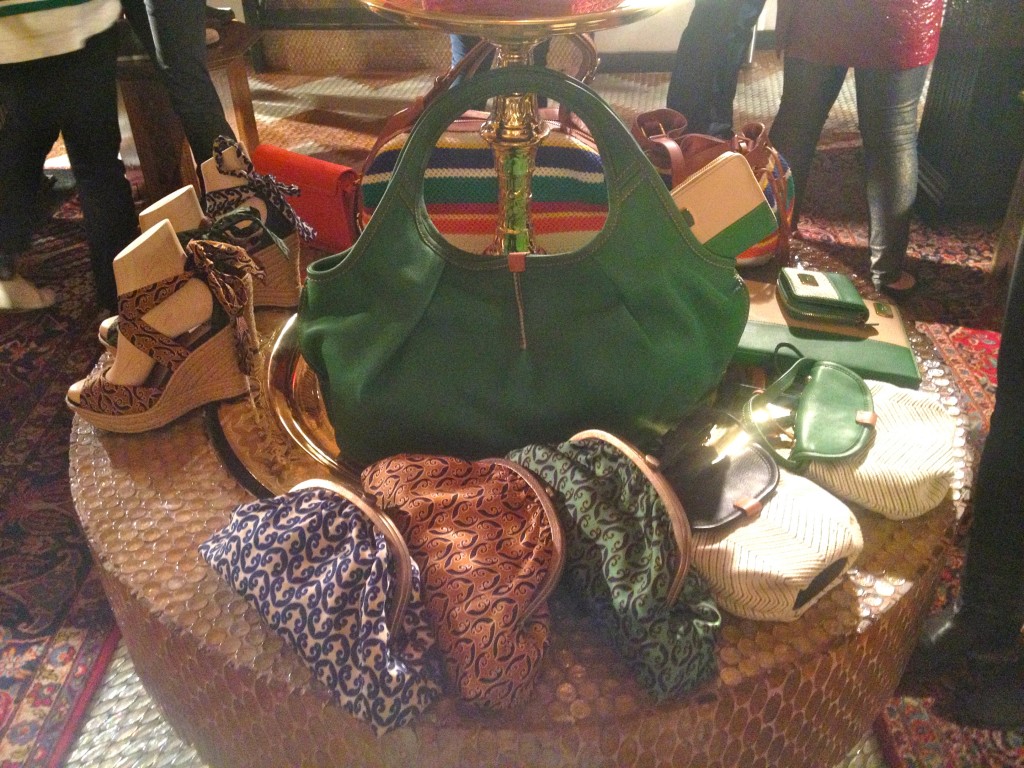 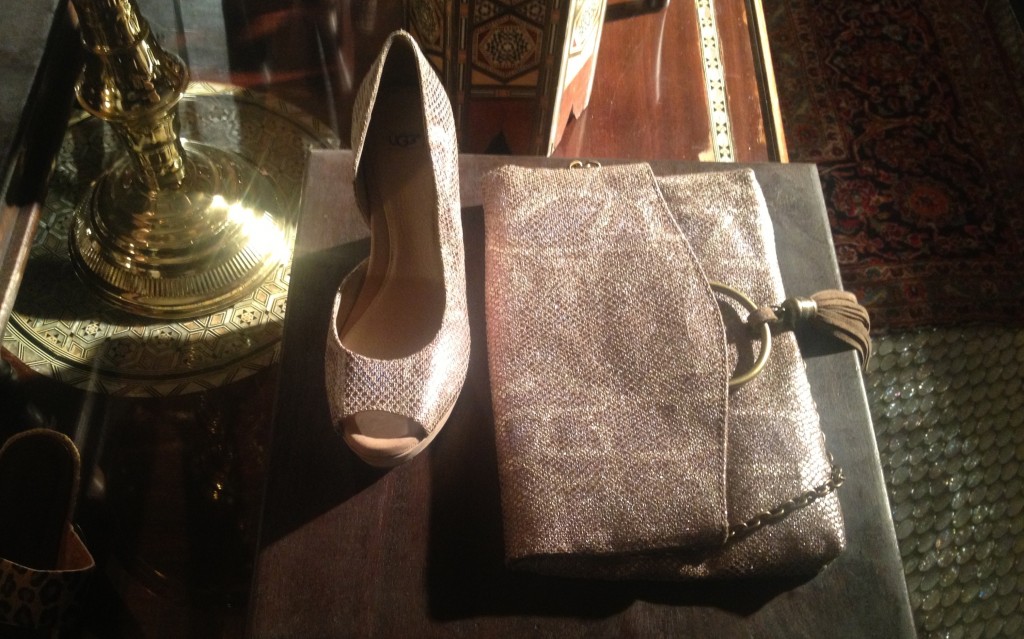 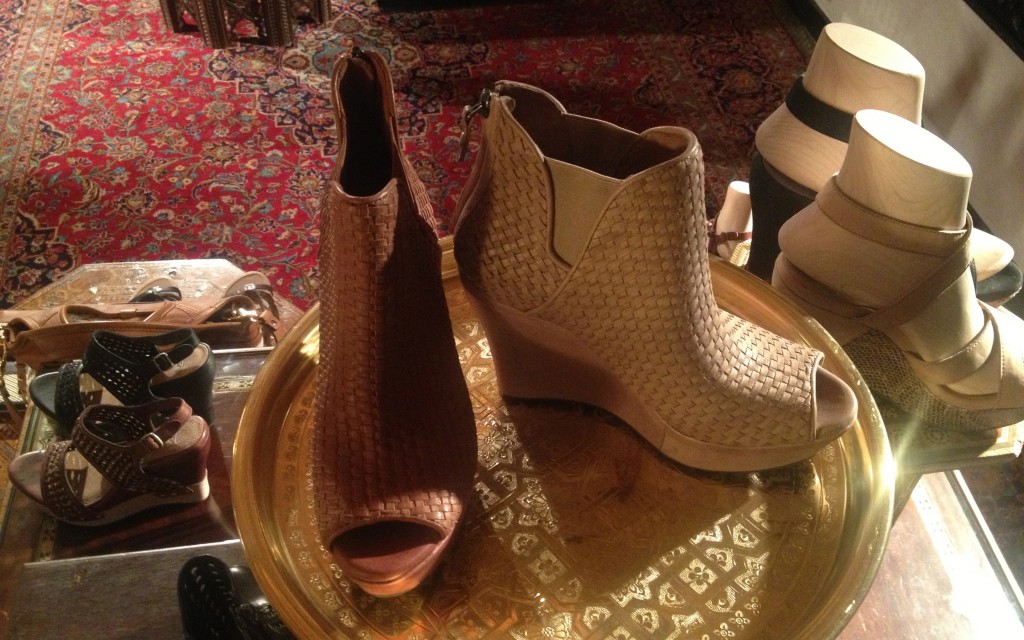 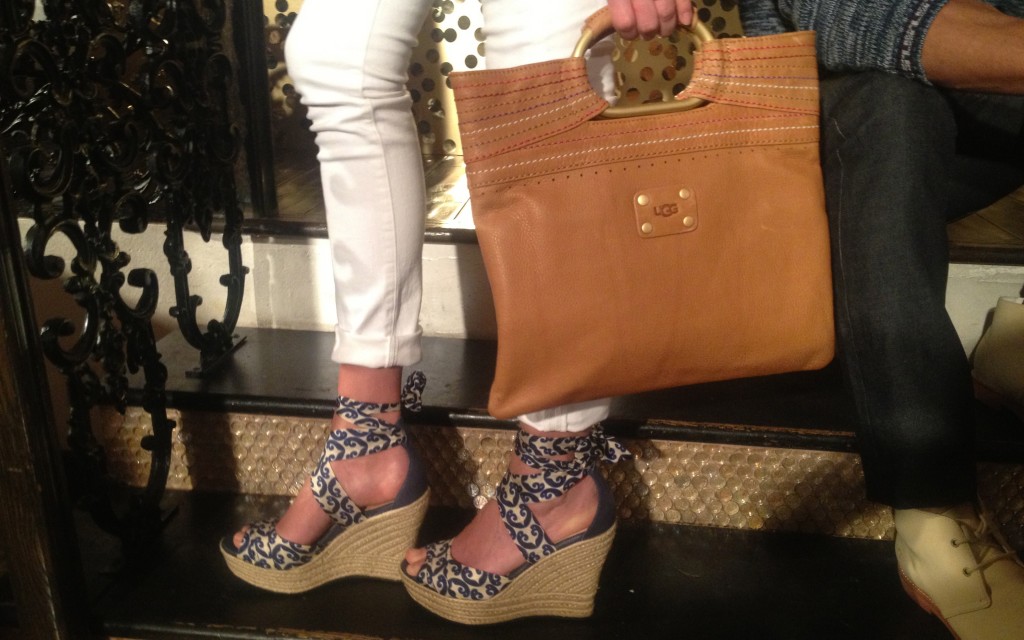 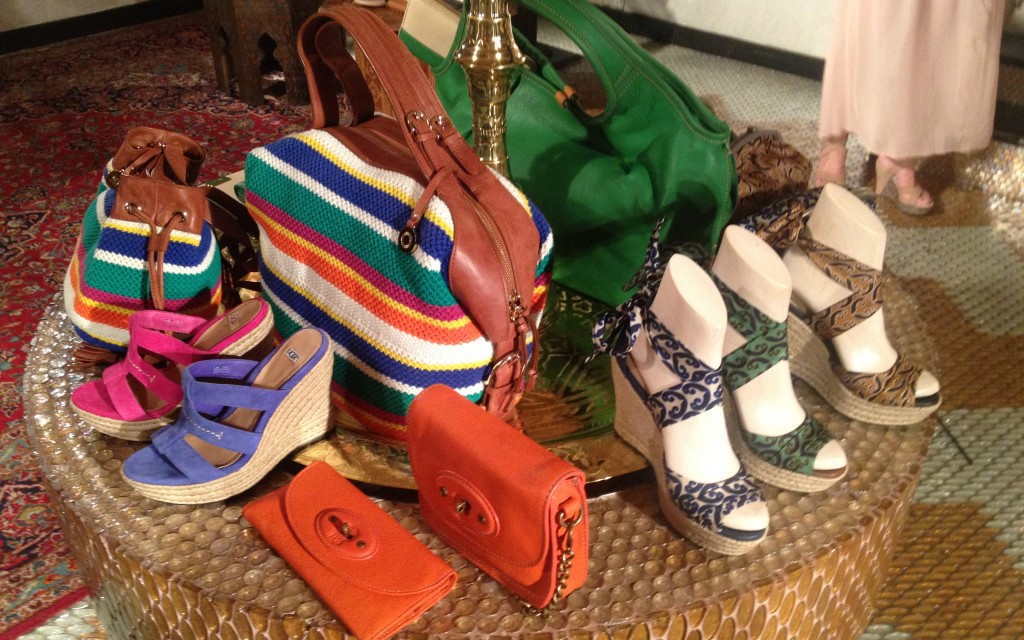 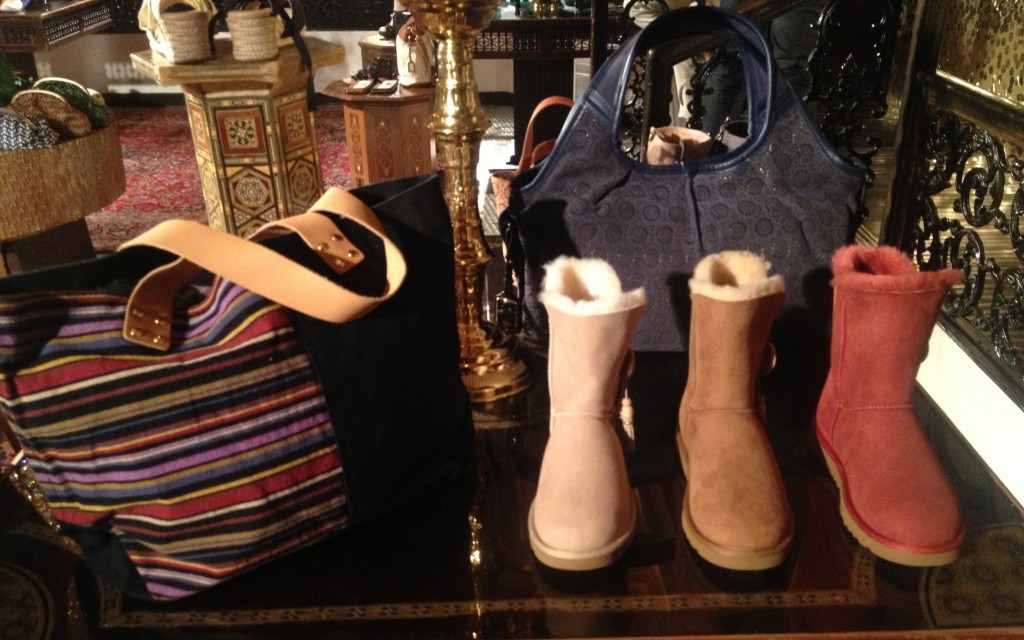 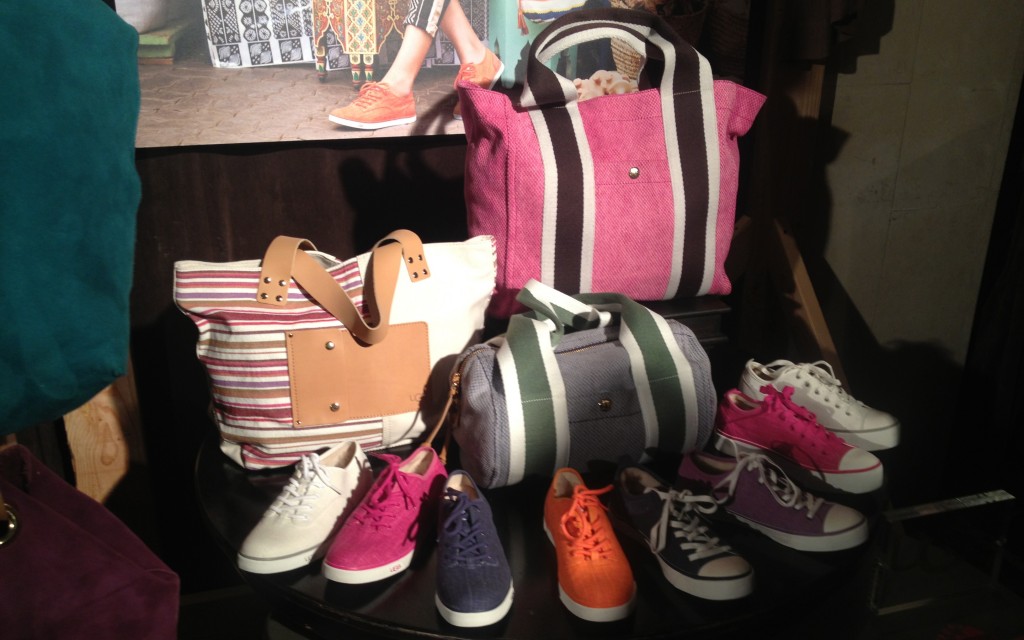 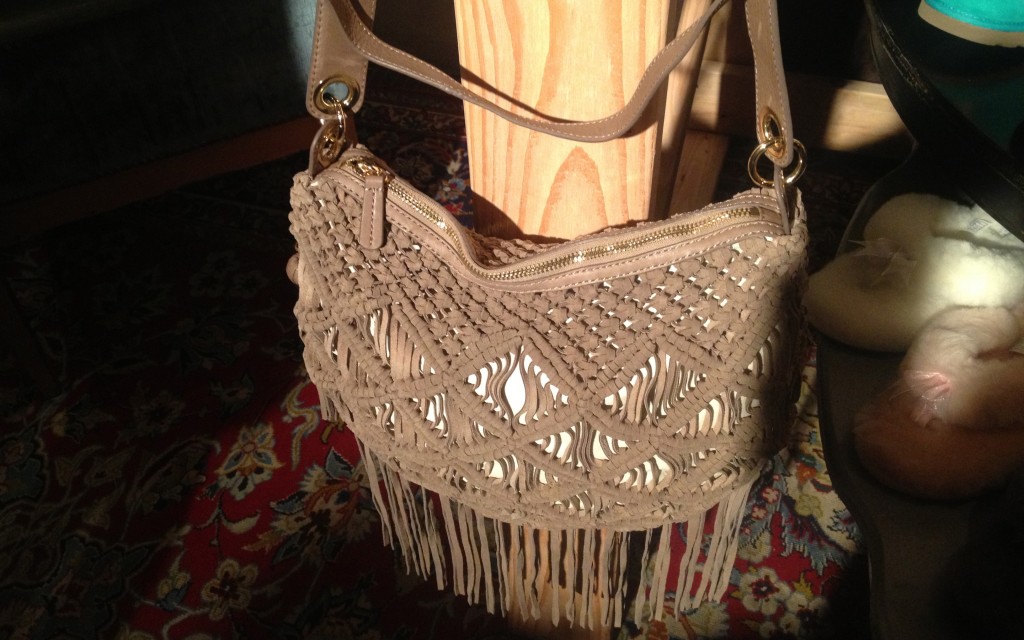 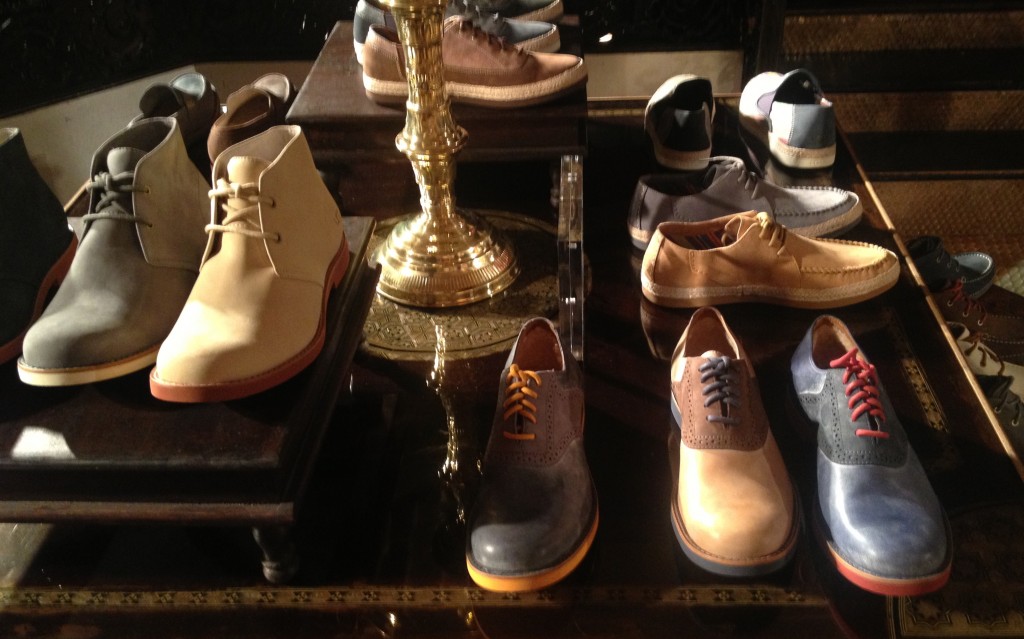 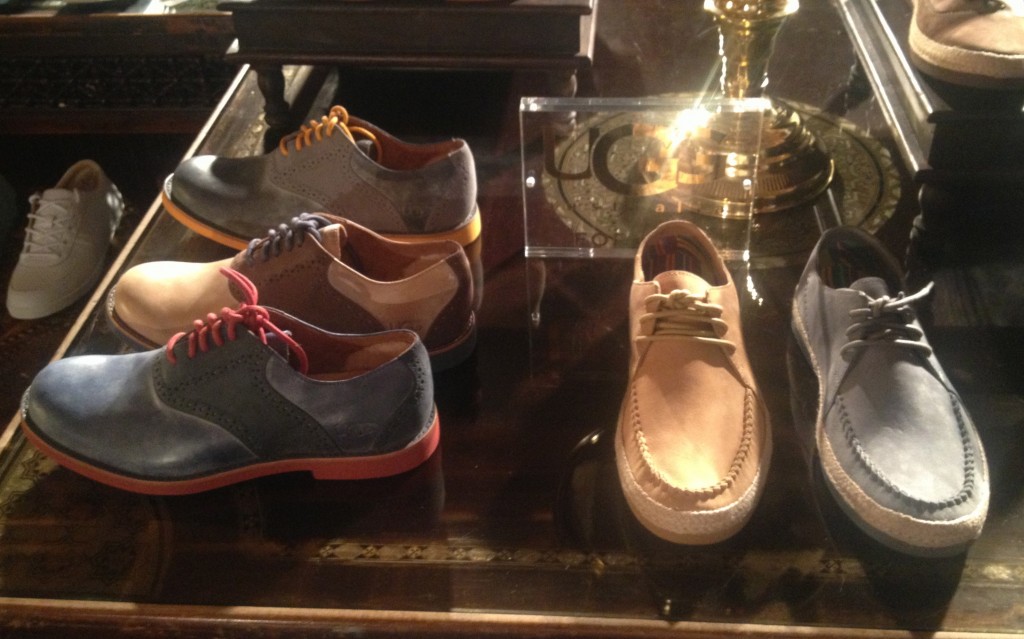 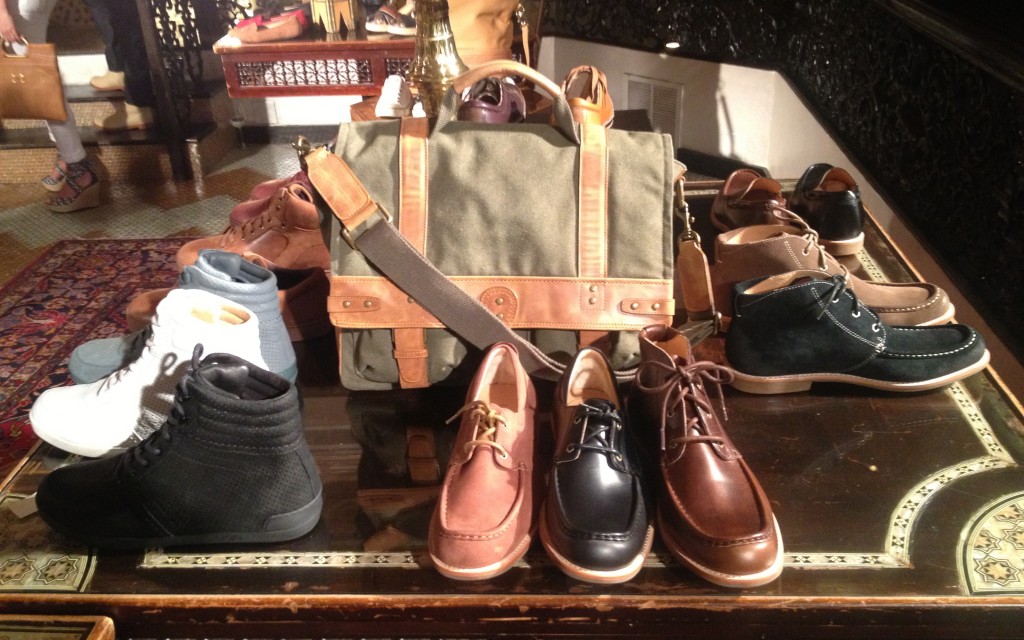 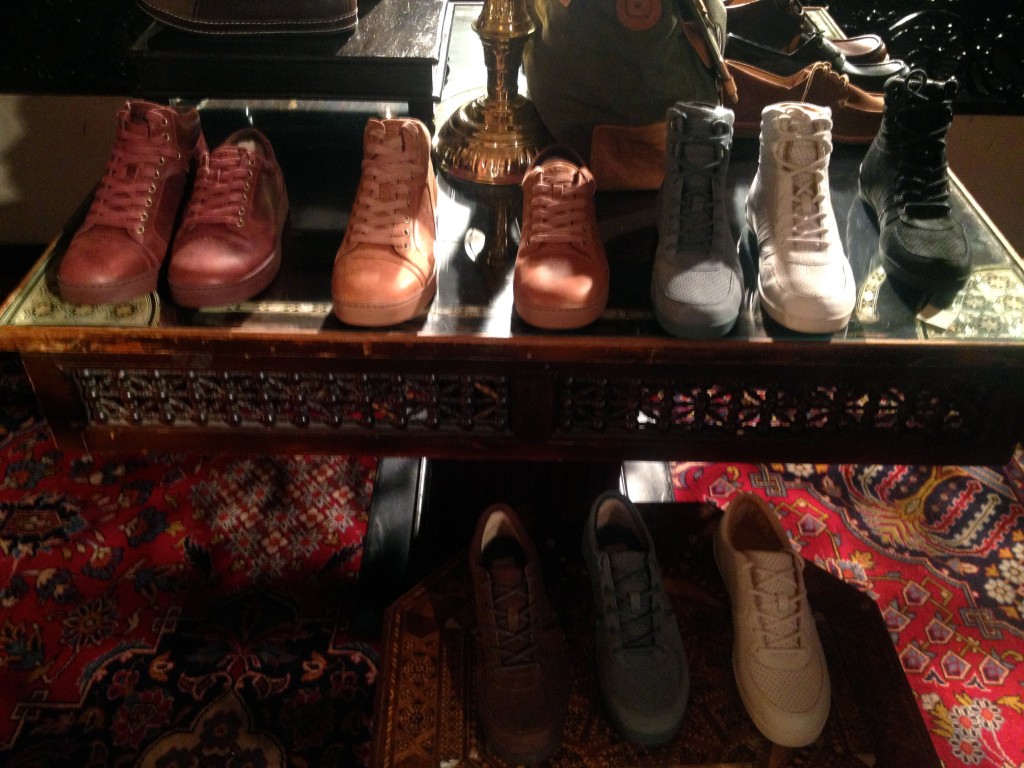 Check them out at uggaustralia.com