Some of you saw my recent post for the launch of the Lindbergh Card which was hosted at the Explorers Club. Well I just thought the location was so coole (and historic), that I to share some pictures from the inside of the club — especially since it’s not open to the general public. 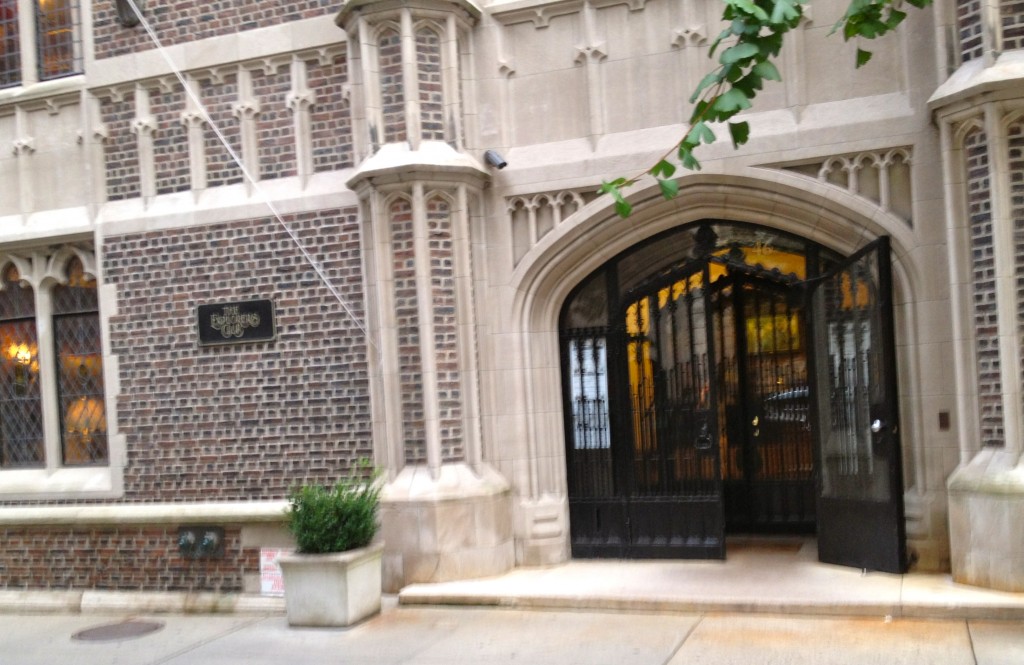 Even before walking into the historic building I could tell it was going to be an experience — the outside looked like something straight out of Hogwarts. Founded in 1904 in NYC, The Explorers Club promotes the scientific exploration of land, sea, air, and space by supporting research and education in the physical, natural and biological sciences. The Club’s members have been responsible a famous series of firsts: First to the North Pole, first to the South Pole, first to the summit of Mount Everest, first to the deepest point in the ocean, first to the surface of the moon. The Club provides expedition resources including funding, online information, and member-to-member consultation.

Considering this could be a once in a lifetime that I get an invite to the Explorers Club. After the Lindbergh event, I decided to set out on my own expedition and explore the Explorer’s Club… 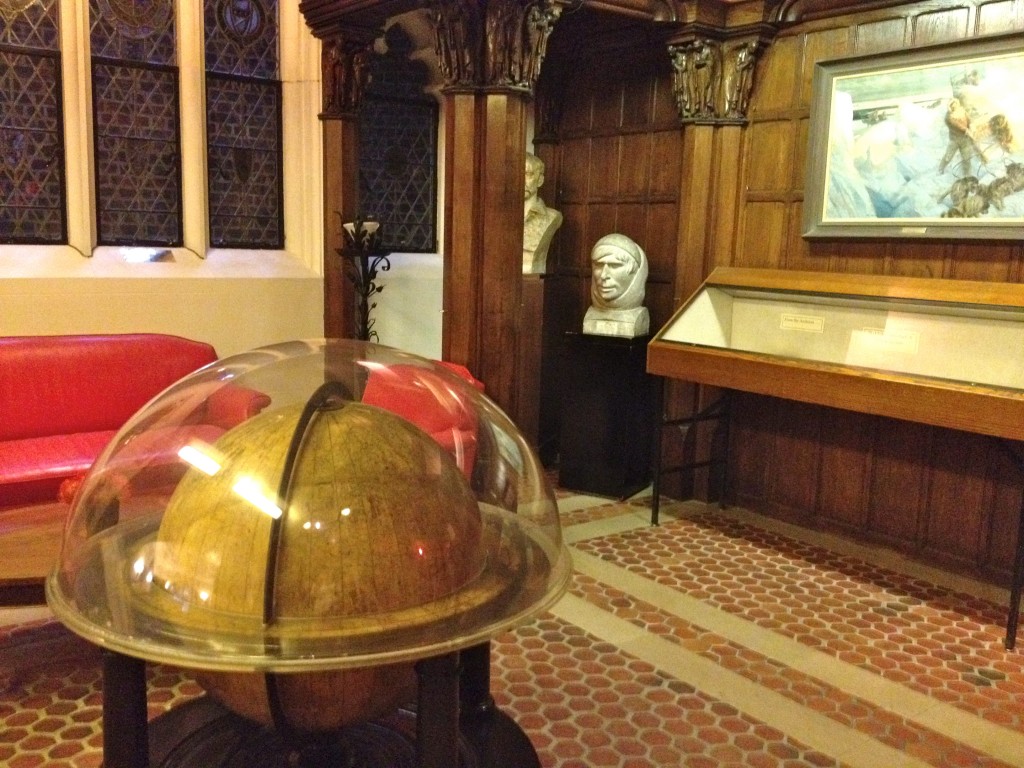 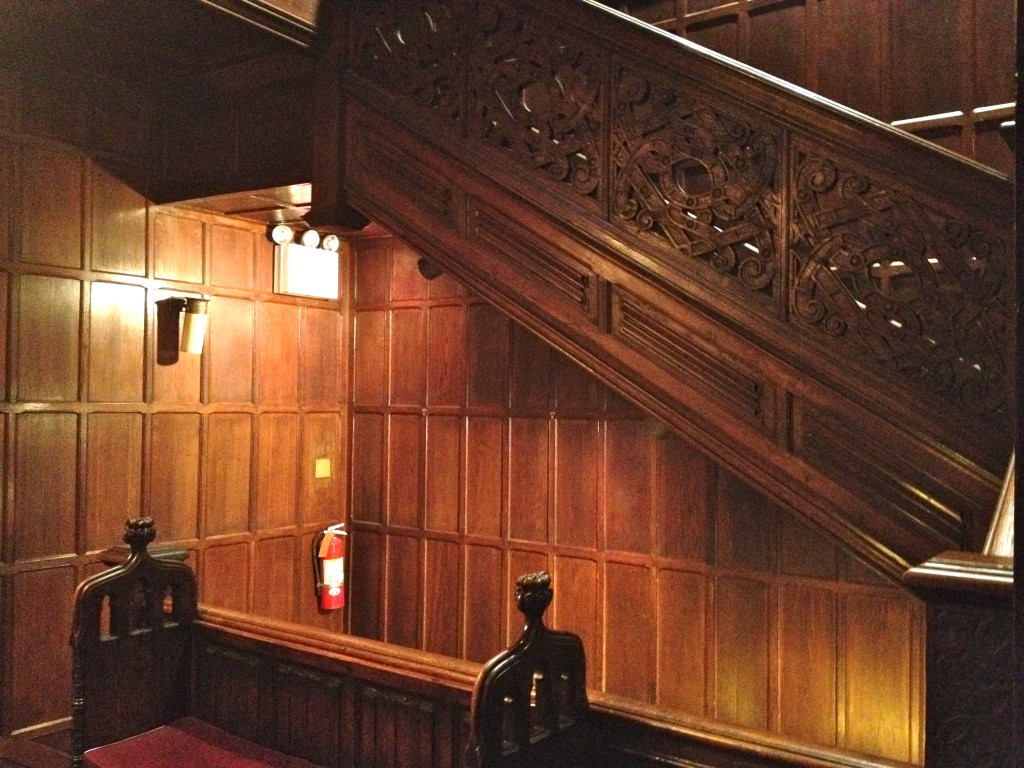 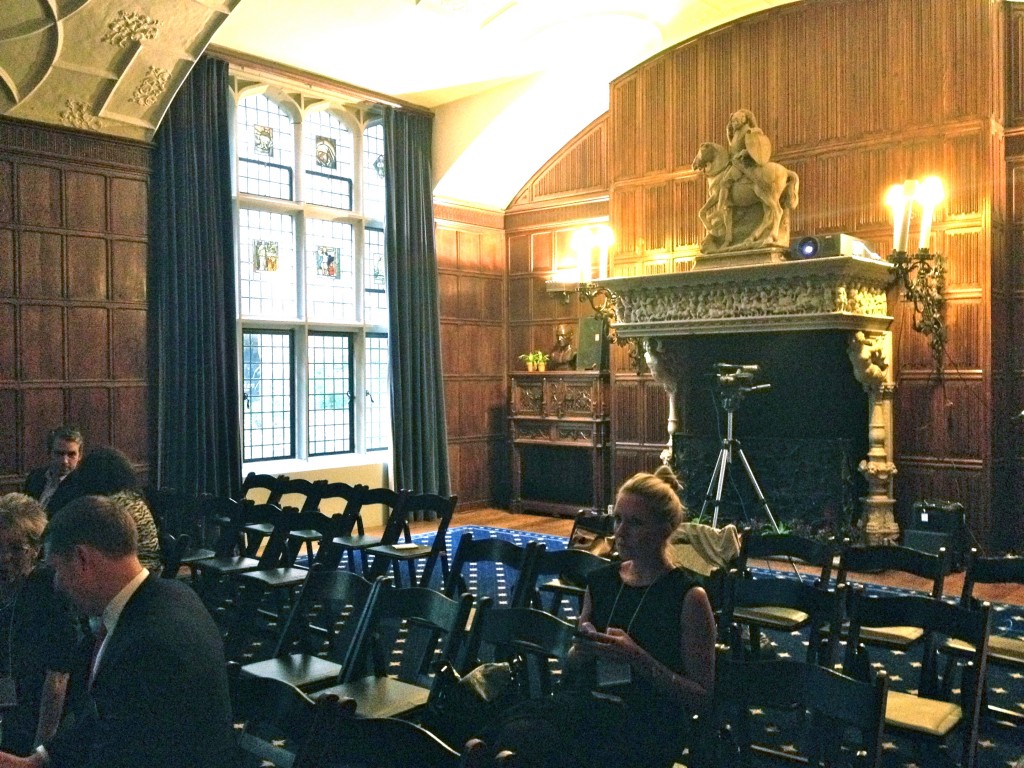 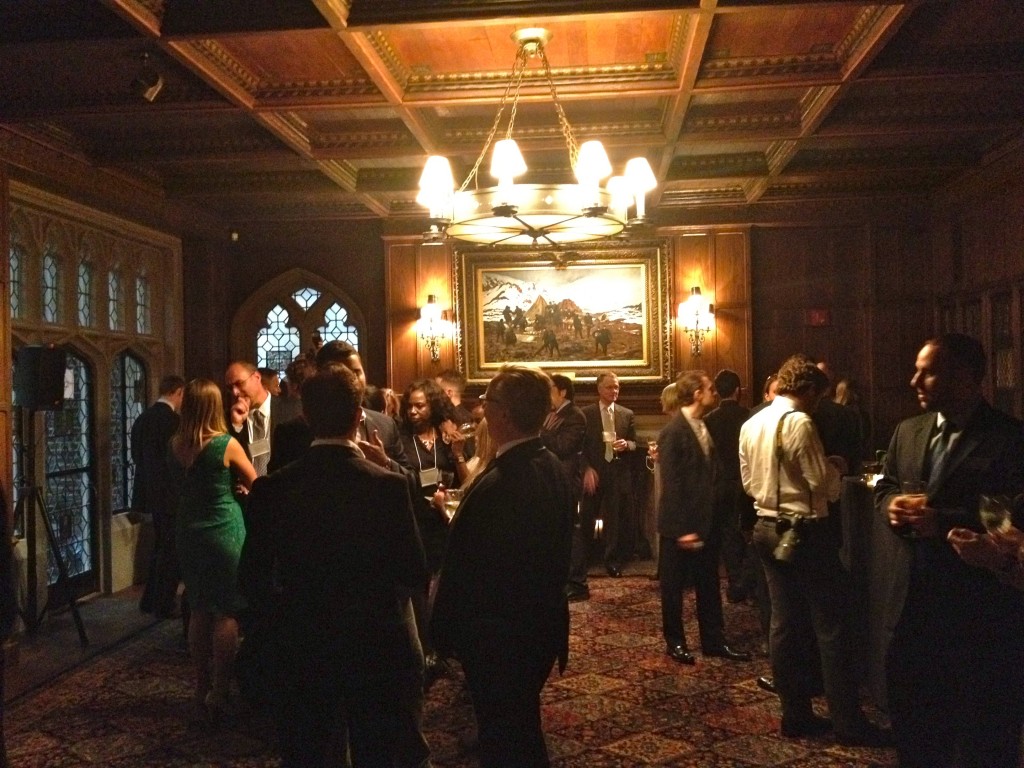 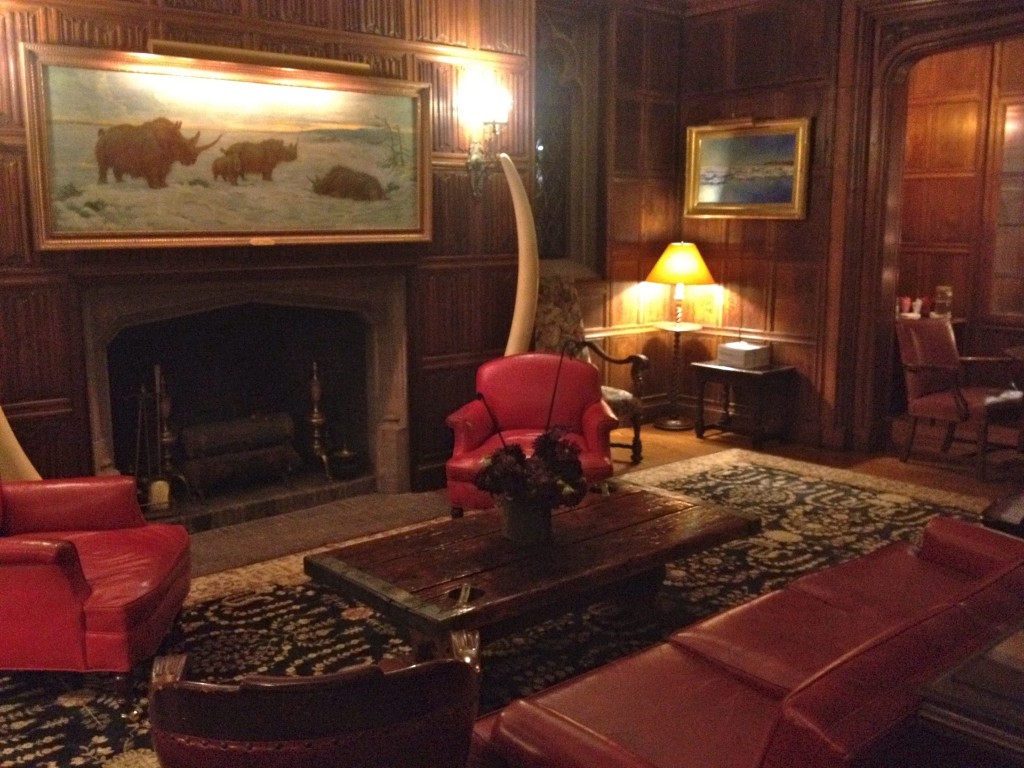 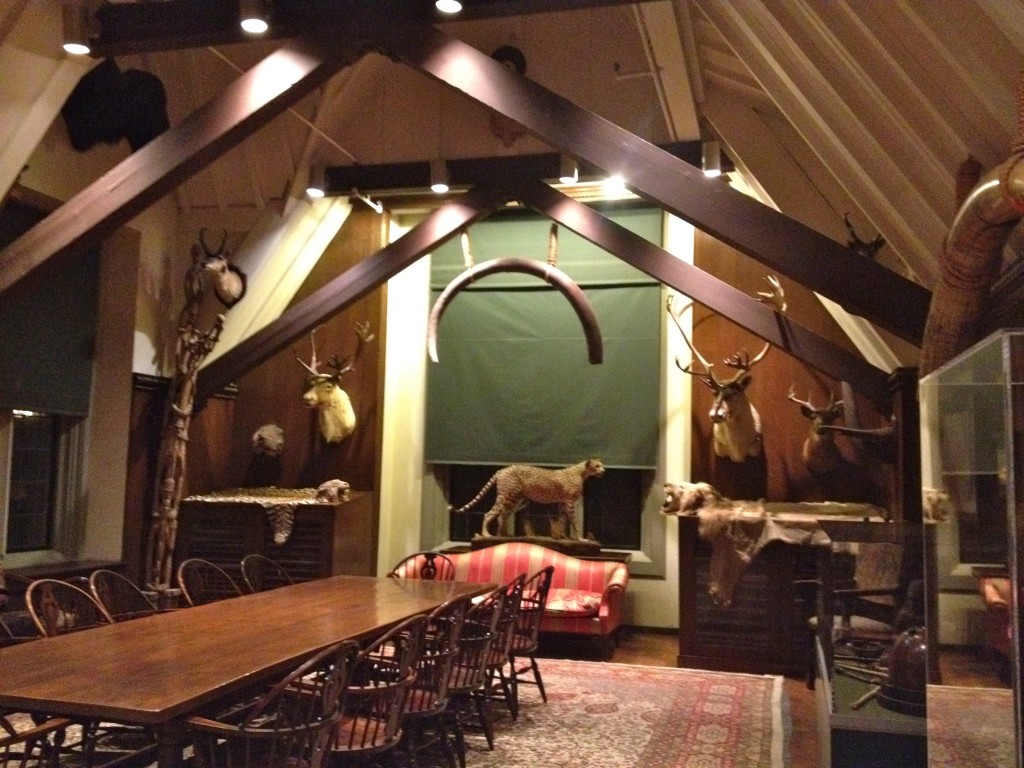