ROTHMANS celebrated the grand opening of their new NYC Flagship store with a live performance from BK band Caveman; who looked quite dapper, decked out in their ROTHMANS suits. To be honest, before going to the opening on 18th St. and Park, I had never been to their pre-location, (which has been around for the past 25 years!) all of one block south on 17th Street. Not a huge surprise considering it’s a mens store, although if I had any idea how cool it was, I would have  recommended it to my male viewers much sooner!

I ran into a former college classmate during the opening who informed me of some of the changes between the the old and new location. Mainly, that the store still sticks to it foundation of showcasing established and emerging designers and it focus on the custom and ready made suits that’s it’s known for but has a lot more of a casual assortment and appeal for a younger male generation as well. The new store design is definitely a lot hipper at large spanning two floors at 11,000 sq feet.

{Inside the new ROTHMANS} 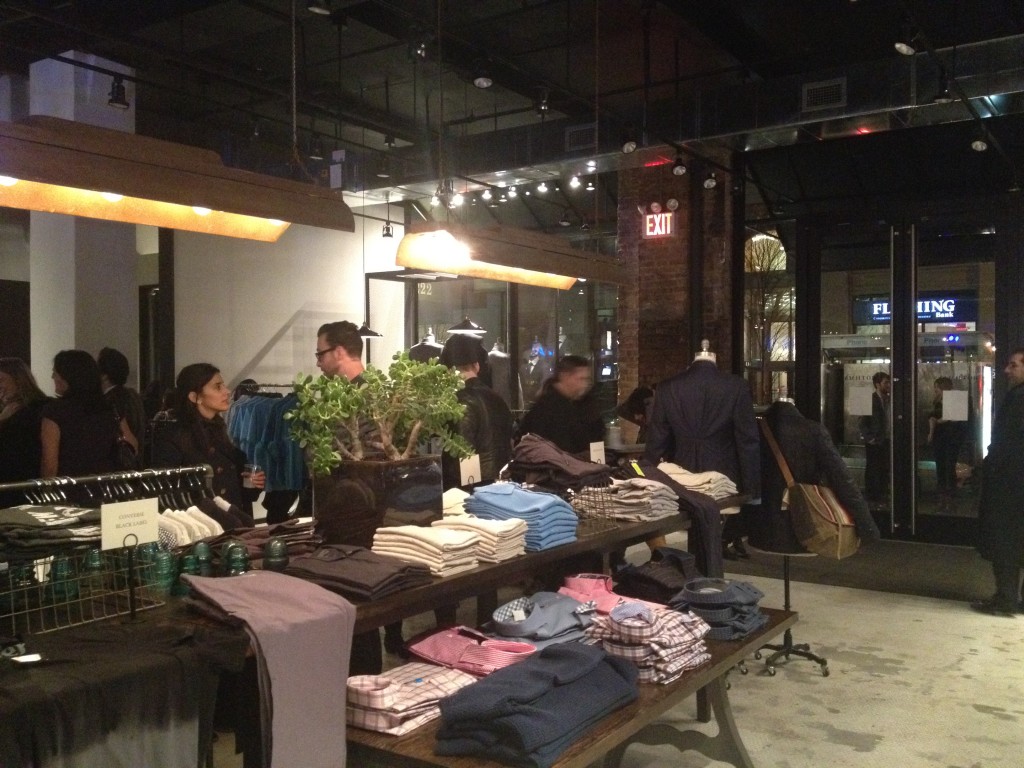 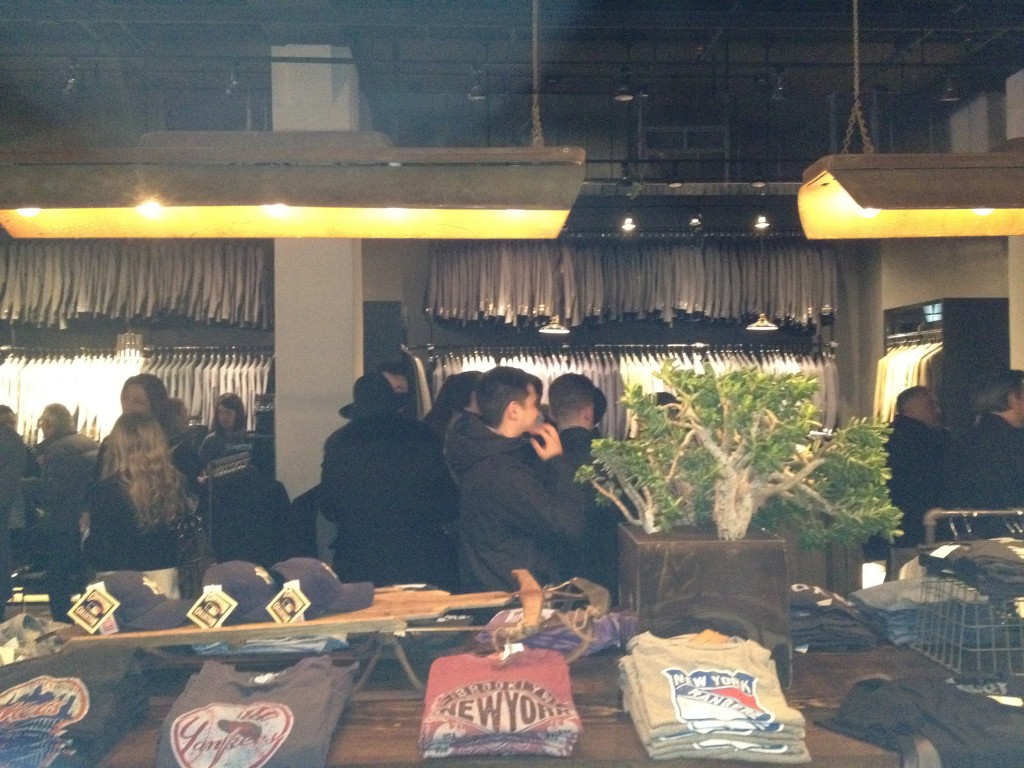 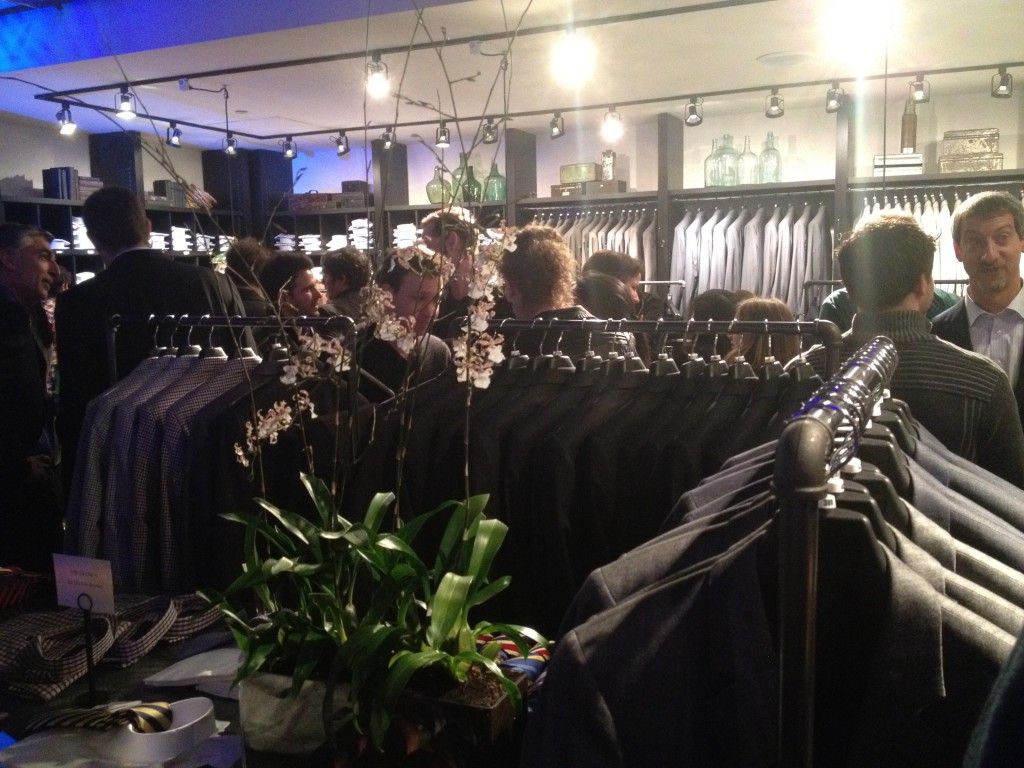 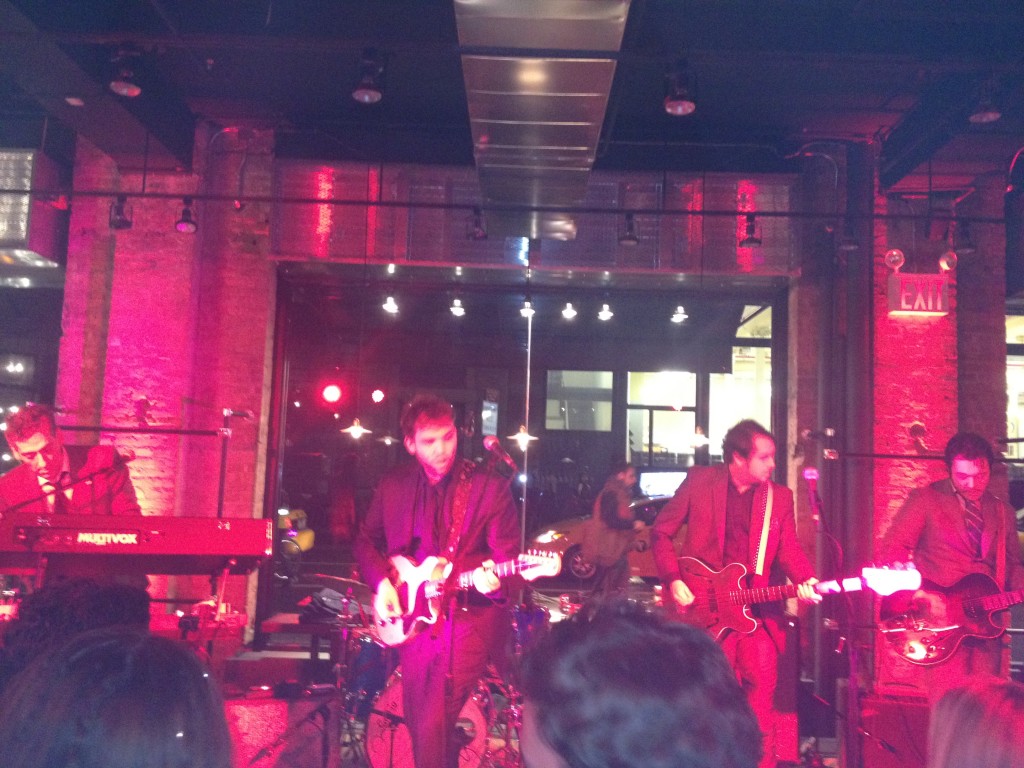 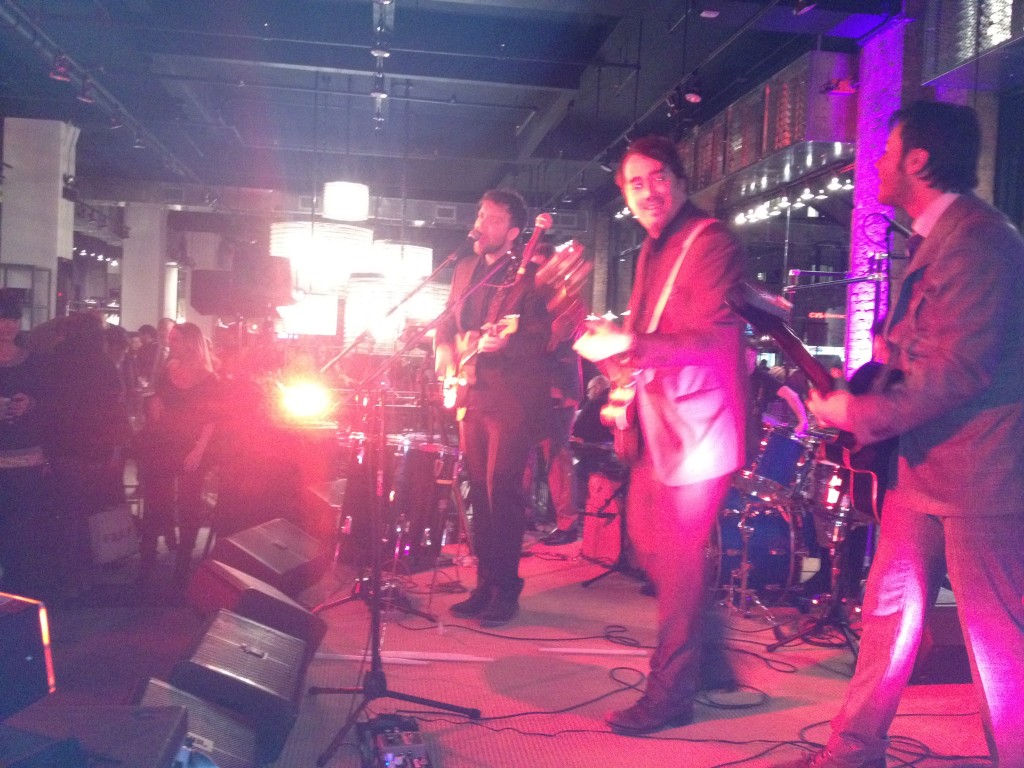 ROTHMANS is located at 22 Park Avenue South, despite what your iPhone may tell you if you attempt to map it, since it’s still locked on it’s former 17th Street location.