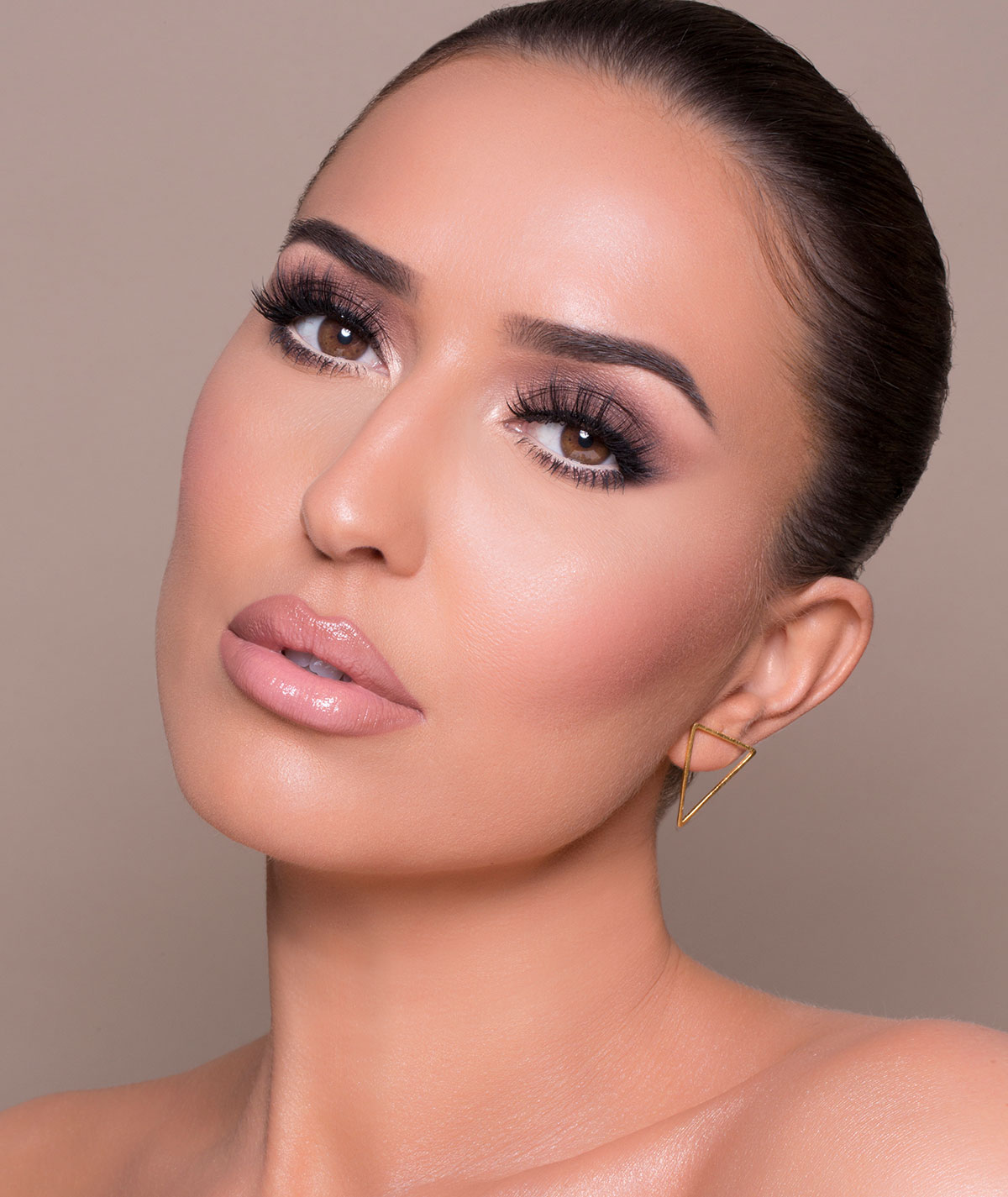 Interview with Vjosa of Duart Beauty, wearing her Duarty Beauty Aliza Lashes above.

I met Vjosa last year at a Becca event. Her warmth, glow and flawless everything (skin, makeup, brows!) instantly had me fan-girling out over her beauty inside and out. So smart and someone who know’s her sh!t, I’ve enjoyed getting to know the veteran makeup artist turned vlogger. So when she launched a signature line of eyelashes — something I still a decade later in this industry struggle to apply, I was all over it! I’m clearly not alone in my lash struggle, something she’s seen with her other clients and what’s so absolutely genius about her lashes is they are split into three pieces so you can use them all over or just the edges and it’s the best compromise lash! For me, a strip is too hard to apply evenly and I don’t have the patience for strips, this is genius!

We sat down with this total rockstar and mega boss to get the 411 on her new venture, Duart Beaty.

First, a little about Vjosa, known as @vjosamua on social media. She is a NY based makeup artist and beauty vlogger. Her love for makeup began at the age of 16 which landed her at MAC Cosmetics two years later.  After working for MAC for 5 years she decided to freelance full time.  She has been doing makeup for 13 years and on July 30, 2018 she launched her own lash line called Duart Beauty. Vjosa has a big following on Instagram which demands her to stay on top of creating beauty content to feed her followers needs. She’s a master at what she does which results in teaching Makeup Master Classes all over the US. This year she’s expanding her reach and will be teaching a couple of makeup classes in Europe as well. Vjosa also has a successful bridal artistry business, and does about 200 weddings a year. Being high in demand she generally books out a year in advance so brides, take a number. 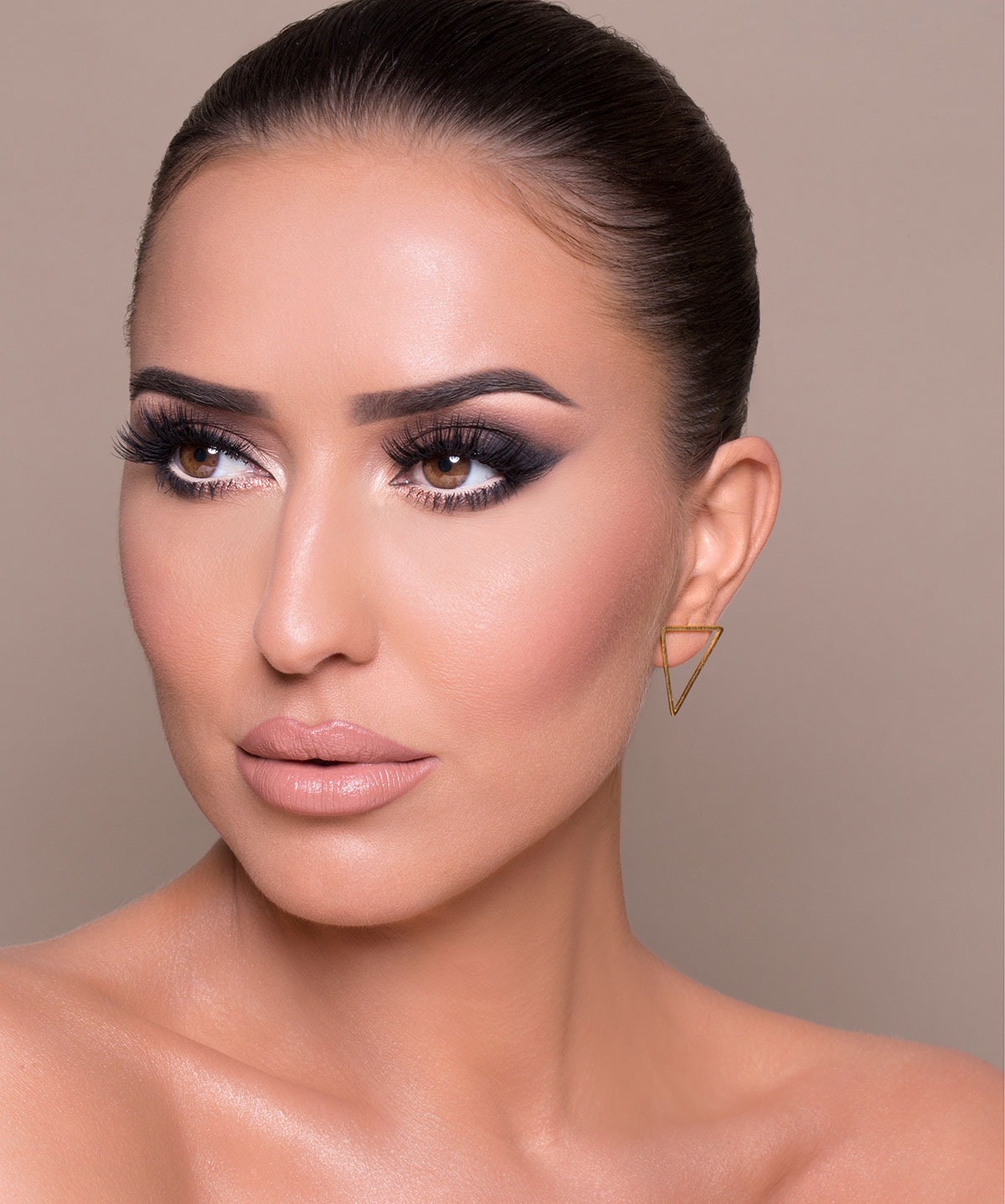 Duart Lashes are made from premium synthetic nylon which replicates the texture of silk. They are cruelty free and can be worn 10-15 times with good care. They are custom cut in 3 pieces for effortless application. Duart Lashes have the glamorous look of strip lashes with the featherweight feel of individual lashes.