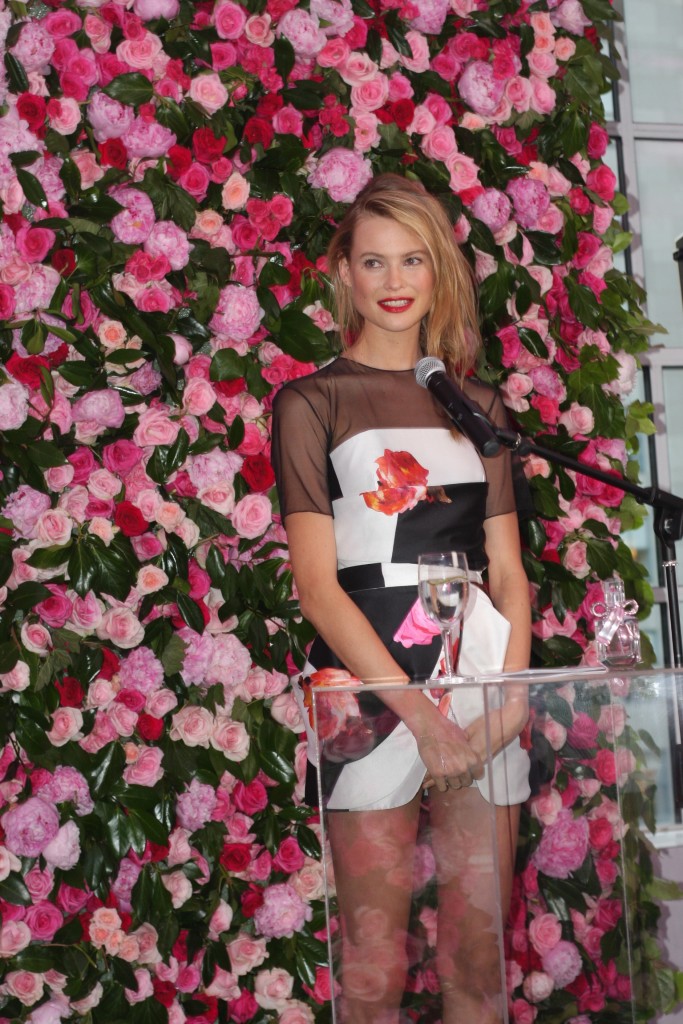 Last week, I joined Victoria’s Secret Angel, Behati Prinsloo and Victoria’s Secret Beauty President Susie Coulter at 620 Loft and Garden in Rockefeller Center for the launch of the brands new iconic fragrance, Victoria by Victoria’s Secret. While Prinsloo has been a VS Angel for some time this is her biggest campaign with the brand as the face of the fragrance. And she could not be more excited! As she took the stage in front of an audience of editors and bloggers, practically in tears (of joy that is), she expressed her gratitude to the brand, claiming this the best day of her life. And it’s easy to understand why. Coulter praised her for having all of the traits that embody this fragrance, which made her the natural choice for the campaign. The event also came mere days  after she was proposed to by Maroon 5 front man and coach of “The Voice”, Adam Levine. Proving to be an exceptional week for the super model. 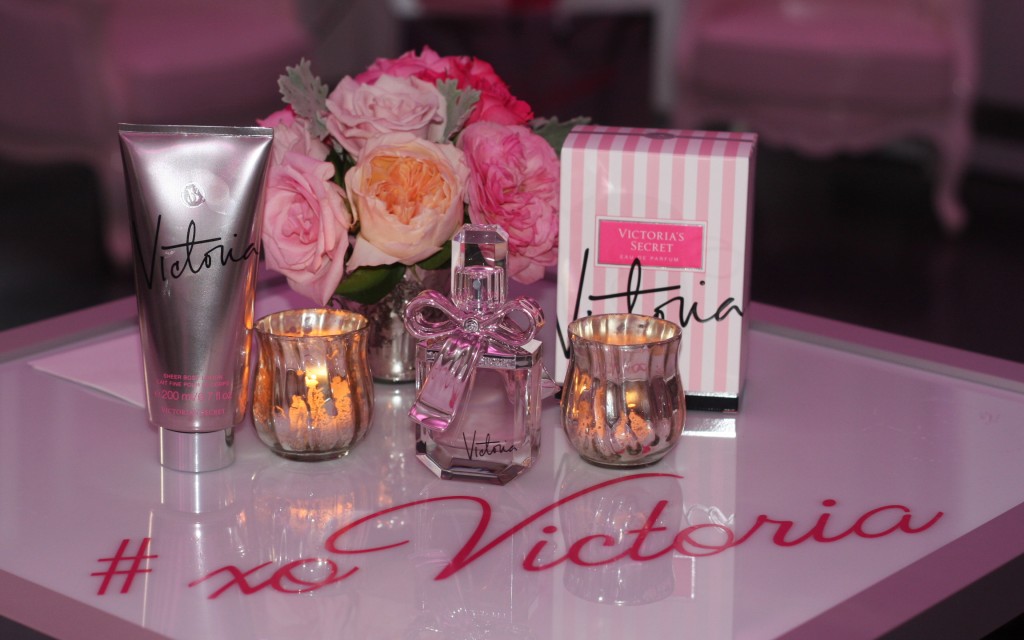 After the presentation I had some time with Angel who told me, “They came to me and told me the concept and I was really just so honored to be asked to be apart of it. I didn’t smell it until after we did the pictures, and I smelled it and I was like ‘thank the lord!’, it’s great! It’s like me, it’s subtle, it’s beautiful, it’s feminine, but it’s also got a little bit of an edge to it without being too over the top or too sweet.”