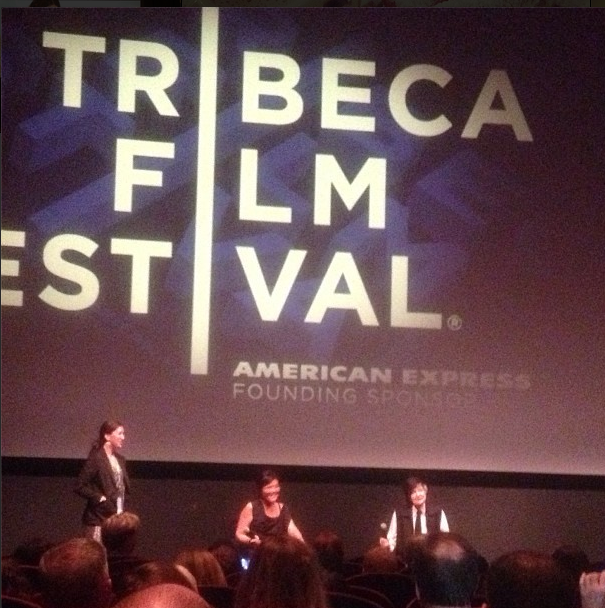 It seems almost unfair that Tribeca Film Festival has barely started and I’ve already picked my favorite film of the festival. But I’m okay with that. Chiemi Karasawa’s documentary Elaine Stritch: Shoot Me, was one of the most phenomenal films I’ve seen in a long time. If you had to ask me who Elaine Stritch was prior to last night, I would have said, she’s that famous broadway actress my mom’s a fan of, that plays Alec Baldwin’s mother on 30 Rock.