Tag: Sweet Caroline in the City 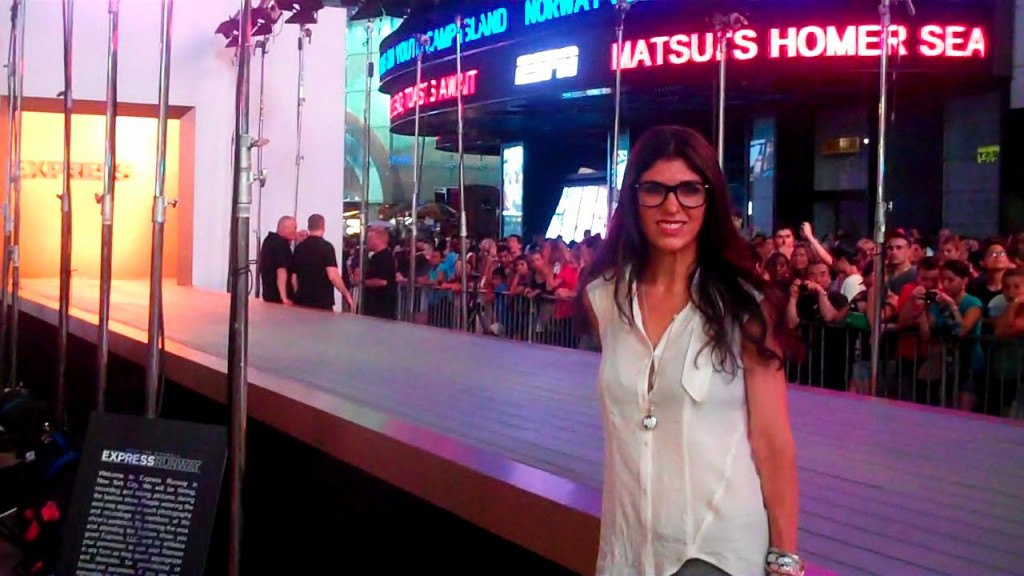 What an exciting weekend! As I mentioned last week, I partnered with Lucky Magazine and Express to help raise awareness and cover their festivities on Saturday. The day started at 9am when Express took over Times Square and attempted to break the Guinness World Records title for the most people modeling on the catwalk. Well they succeeded!! Taking the title from Galeries Lafayette in Paris which had 521 participants from September 2010, Express now holds the record with 1,243 participants.

That evening, Express previewed their Holiday 2011 runway show. Streaming live from Times Square fans could watch from the streets or on Express.com. Being one of the 8 featured bloggers to partner with them for the campaign, I had the honor of being front row for the show; mere seats away from (deep breathe) Catherine Malandrino and the high-ups at Express, including Lisa G. (yes, Lisa G. as in twitter’s @ExpressLisaG – sigh).