Survival Is An Art: The Last Ship Experience” Art Exhibit opens Today ONLY 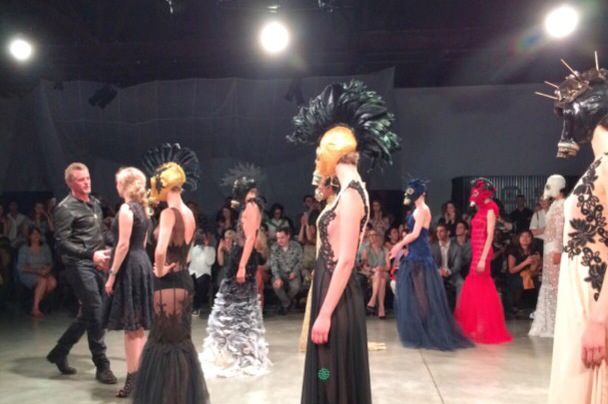 Stars from the series, Eric Dane (aka Grey’s Anatomy’s Mcsteamy) and Rhona Mitra were in attendance and gave the opening remarks prior to the fashion show. Charming and humorous, Dane said, “I would ask you to watch the show but instead I’m going to beg.”

“Survival Is An Art: The Last Ship Experience” is open today for one day only and can be seen at DIA 545, 545 West 22nd Street.