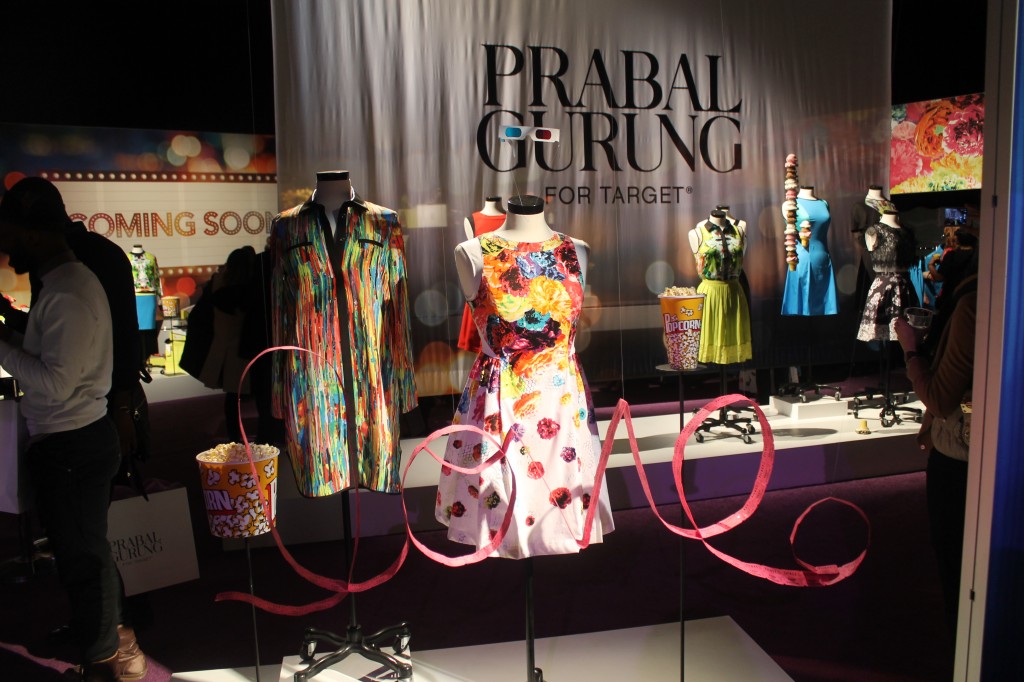 In what could easily be described as the best event I’ve been to in the new year — and hands down most creative, the Prabal Gurung for Target launch party at Pier 57 in NYC was out of this world. Or rather out of a carnival. With classic rides, including a carousel and games you’d see at a fair, there was a break in the middle for a stage. With it being hush, hush as to who would perform when out came Ne-yo!