Kesha Rocked the House as the New Face of Baby-G 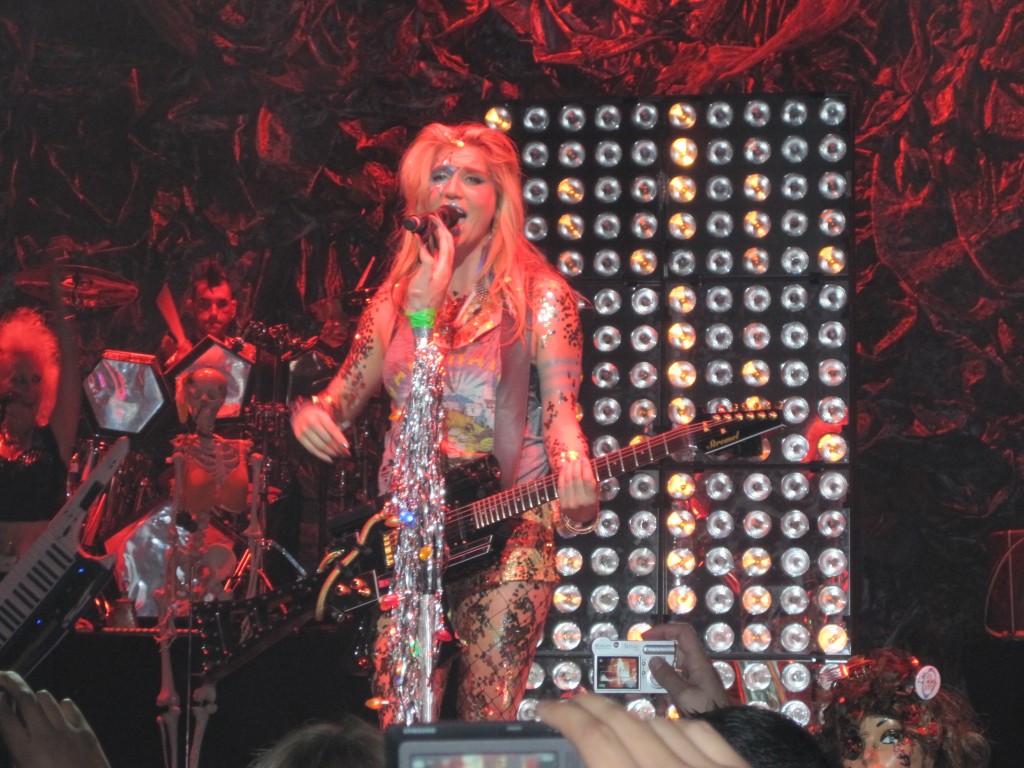 I suppose it was only a matter of time when the singer of the hit debut single ‘Tik Tok’ would strike a watch deal. Ke$ha, brand ambassador and the face of Baby-G woman’s Casio watches rocked the Manhattan Club last night after the Casio press conference at their ‘Shock the World’ event which revealed her latest ad.