While generally my Sunday nights consists of sweats, my laptop and takeout (it’s a joyous ritual), I had a more exciting night planned for the evening. Susan Sarandon and Mary-Louise Parker we’re hosting a benefit for Hope North, a boarding school in Uganda for escaped child soldiers, orphans, and other victims of the country’s civil war. I posted the invite so hopefully some of you made it and bought tickets in advance since the event sold out! That’s quite a feat considering it was hosted at 13,000sq ft table tennis social club, SPiN New York.

And apparently the line (even for ticket holders) was out the door and around the corner—I somewhat anticipated this type of reaction considering besides our lovely celebrity hosts, Rufus Wainwright, Josh Ritter, Jesse Malin, Joseph Arther and Martha Wainwright were all playing. I devised a not-so-solid plan for my date and I to crash the VIP cocktail party to avoid any unnecessary crowd shenanigans –I am the club’s #1 member. My club card should come with some perks… although even then I needed text message verification from one of the owners and contemplated an attempt to sneak in through the back (always a solid fall back plan). But for the record, I did buy my tickets and donate to the raffle.

I had a great time and played a lot of ping pong (Charlie Mars walked by my match and heckled me with a Steffi Graf comment).  I appreciated it. And seriously what better way to hit then with great live performances in the background. The last time I saw Rufus Wainwright live was 2005 at Sundance and I LOVE HIM. I was hoping he’d sing Cigarettes and Chocolate Milk, but it wasn’t in the line up.

The Benefit also had an awesome silent auction –I wanted the autographed Soup Nazi picture, but a friend, Roxy won it so I compromised with getting a picture of the picture of the Soup Nazi.

All I Want For Christmas… 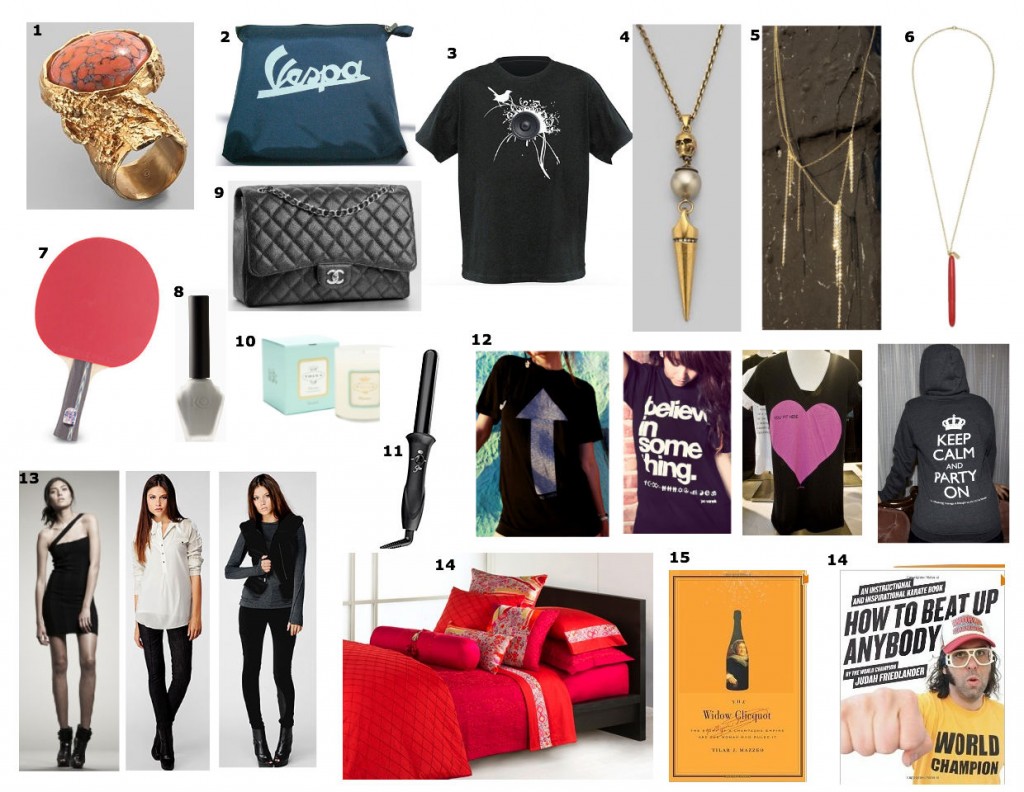 Congratulations to SPiN New York and Modelinia for a job well done!  The two partnered last week to host a fundraiser to support Haiti, raising over $18K in donations in just one night.  Auction items are still available online until Wednesday, so please visit www.charityfolks.com/helphaiti to make your bid.

Here’s a taste of the evening for anyone who was unable to join.

Thank you to all the Pretty Connected readers who made it to the event!