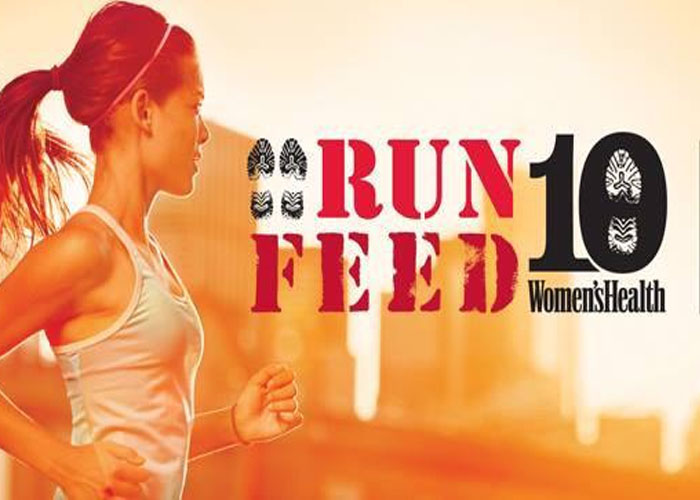 Women’s Health magazine is kicking off its 2015 RUN10 FEED10 philanthropic race series in partnership with the FEED Foundation on September 20th in New York City. The concept is simple: run a 10k, feed 10 people. WE have raised 3.75 million meals  since starting this initiative and have the hopes of breaking 5 million in 2015.  ABC’s Good Morning America Chief Meteorologist Ginger Zee will be the special guest host and will also be running the race with a special group of mommy’s-to-be.