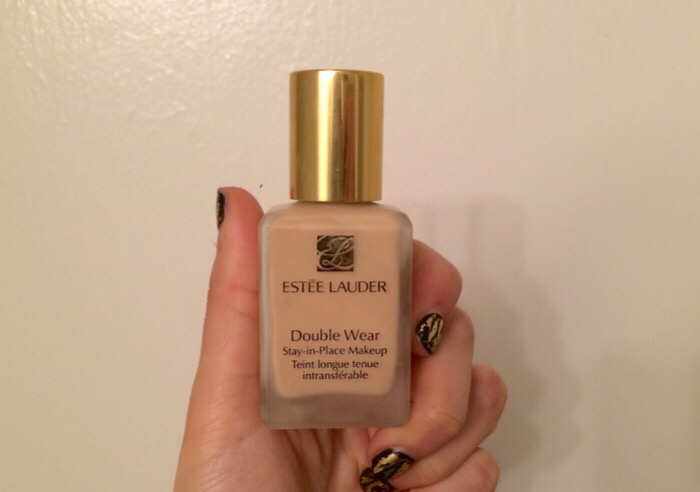 Finding the right foundation shade can a struggle, so when my friends at Conde Nast asked me to partner with them to get matched and try Estee Lauders Double Wear foundation I was all over it. (Especially since I’m a foundation junkie). The process is simple, visit an Estee Lauder counter at Macy’s or Nordstrom for a customized iMatch consultation. At which time their beauty advisor will place this remote control (pictured below) up to your cheekbone to read your shade. I was an unexpected Desert Beige (which is lighter then I usually go).

END_OF_DOCUMENT_TOKEN_TO_BE_REPLACED

Tonight the Empire State Building will shine pink and white in memory of the late Evelyn H. Lauder and her courageous work raising awareness in the fight against breast cancer.

“The Empire State Building shines our tower lights in pink tonight and until 6 am Tuesday morning in memory of Evelyn H. Lauder,” says Anthony E. Malkin of Malkin Holdings, “a loving wife, mother, and grandmother and a woman who has improved the lives of millions with her advocacy and inspiration in the fight against breast cancer.”

In 1993, Mrs. Evelyn H. Lauder founded The Breast Cancer Research Foundation (BCRF).  Since that time the BCRF has raised over $350 million for research. In 2000, The Estée Lauder Companies’ Breast Cancer Awareness Campaign began its Global Landmark Illumination Initiative whereby world-famous landmarks around the globe, including the Empire State Building, are illuminated in glowing pink lights during Breast Cancer Awareness Month in October to focus attention and spread awareness about breast cancer, and the message that early detection saves lives. 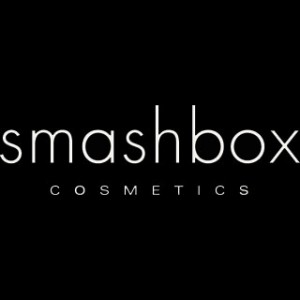 Amidst watching a presentation by Eve Pearl yesterday at The Makeup Show, I glanced at my iPhone to see an email from WWD with the headline “Estee Lauder to Buy Smashbox Cosmetics”. I almost fell out of my chair.  The makeup company was recently rumored to be on the market with many potential buyers, so while I was caught off guard, the news was not a complete shock.  In fact, I figured the buyer would either be the King or Queen of Prestige Beauty –L’Oreal or Estee Lauder. Although considering L’Oreal purchased nail polish brand Essie last month, it seemed about right this bid would go to Lauder.

While the cost has not been disclosed, it has been estimated by sources Smashbox was sold for between $200-$300 Million. Phew!

Part of my New Years resolutions is to be more adventurous, so on Christmas day I booked a trip to Hawaii for New Years.  I traded in NYC snow for Kona (and eventually Maui) sunshine!

My trips two weeks, so I packed the essentials for my paradise vacation: 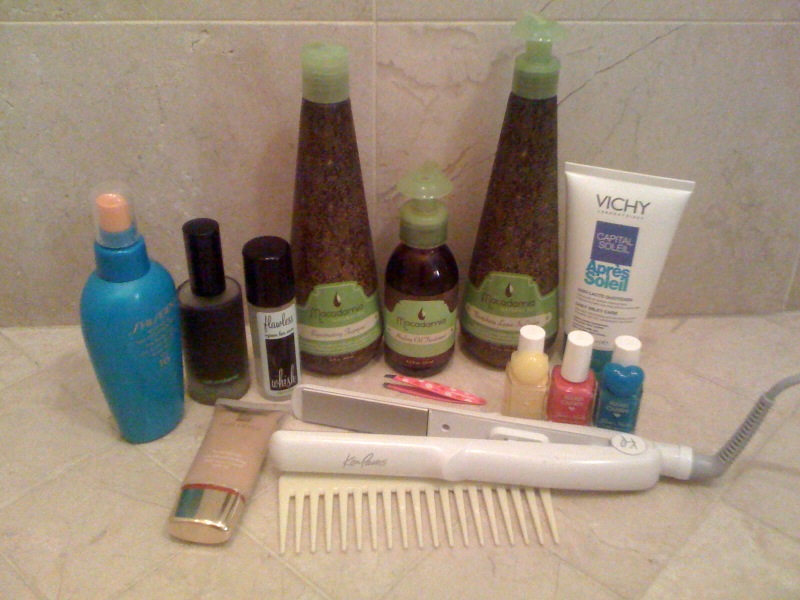 More in depth review to come, but for now I need to catch a flight!

Affiliation: Sponge, Whish, Macadamia Natural Oil, Hard Candy, Ken Paves, and Upper Canada products we’re sent to me by a company representative for the purpose of this blog.  Estee Lauder was given to me by a company rep. for a previous blog I wrote for; Shiseido I received in a gift bag. I was under no obligation to write this review for any of these brands.