Cosmopolitan to Launch in Armenia with Kim Kardashian on Cover 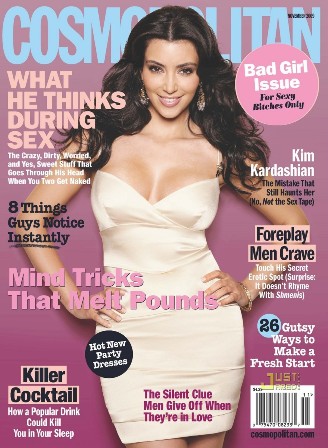 “The Cosmopolitan brand has been very successful around the world and we’re pleased to be rolling out our 63rd edition this spring in Armenia,” says president and CEO of Hearst Magazines