I could come up with some clever verbiage on how the announcement of President Obama’s win of the Nobel Peace Prize today ties into beauty, but really it’s just huge news that I felt was worth announcing.  Click HERE for the NY Times article.

Celebrated photographer Irving Penn died Wednesday at his home in Manhattan at the age of 92.   Considered one of the most influential fashion photographers of the 20th century, Penn’s global notoriety began in 1943 when he started working at Vogue.

“In my career, I have met no one else who worked with the level of imaginative intensity and economy of Irving Penn,” said Vogue editor-in-chief Anna Wintour. “His photographs were as exquisite and electrifying in the last year of his life as they were in 1943, when he started contributing to Vogue. To have been a colleague and friend of one of the greatest artists of the 20th century is a privilege greater than I could have ever imagined.”

Growing up, both Richard Avedon and Irving Penn captured everything I loved about fashion and brought such beauty and elegance to every shot they released.   When I read the headlines of Penn’s passing this morning, I could not help but feel very sentimental.  His photographs have deeply moved me and I appreciate them so much.  Rest in peace Irving Penn. 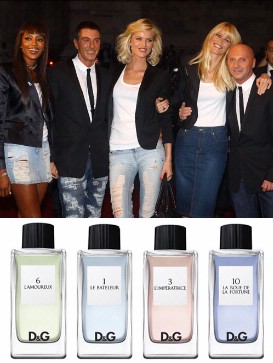 Yesterday, Claudia Schiffer told Italian magazine, Donna Moderna “I am finished with the catwalk and I won’t miss it.” While the 39-year-old German icon will retire from the runway, this is not her exit from modeling; she is after all the face of Alberta Ferretti’s new signature fragrance. “I continue to model and it’s a lot of fun – but no more fashion shows.”

Last week, the blonde bombshell reunited with fellow 90s supermodels Naomi Campbell and Eva Herzigova to celebrate the launch of Dolce and Gabbana’s D&G Anthology Perfumes.  The ladies appear in the print ads for this five piece collection of

END_OF_DOCUMENT_TOKEN_TO_BE_REPLACED 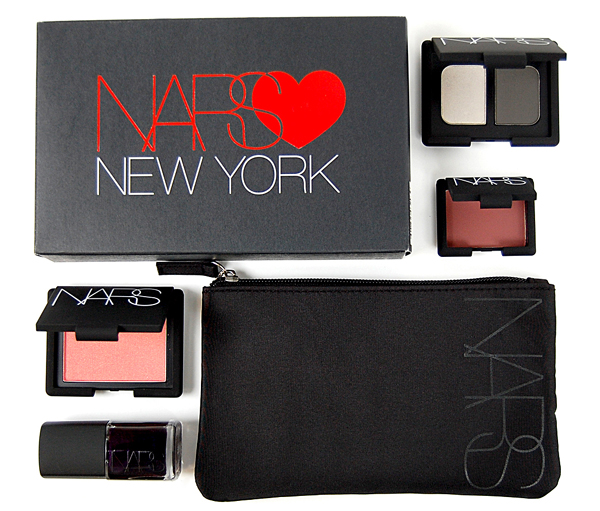 In celebration, Francois Nars will be signing copies of his books X-Ray (1999) and Makeup Your Mind (2001) as well as the limited edition NARS Loves New York Set with any purchase.  This is a HUGE honor.  I was once told I had a ‘better chance of meeting God’ than Mr. Nars.   So there you have it, anything is possible.